Do You Believe in Patriotism?

: At the age of 17 she became a full time organizer for the IWW, and was consequently arrested 10 times. Although she was never convicted of any criminal activity, she was forced to leave the IWW in 1916 because of internal conflicts. In 1920 she helped found the American Civil Liberties Union, and began actively supporting Sacco and Vanzetti... (From: Spartacus Educational Bio.)
• "...how they inspired us, how we revered them. French Communards, Russian revolutionists escaped from Siberia, Germans driven out by Bismarck, Garibaldians in their red shirts, Irish, Polish exiles. Oldtime Americans marching, telling of Haymarket, Homestead, Pullman. Men who knew Marx, Engels, Silvis, Parsons â€“ patriarchs and prophets to us." (From: Mine Eyes Have Seen the Glory, 1939.)
• "Defense of our civil liberties; for political prisoners; fighting against raids, wholesale arrests, and deportations of thousands of foreign-born workers â€“ these were the big issues of 1918 and 1919. The boss class was terrified by the great Russian Revolution." (From: Mine Eyes Have Seen the Glory, 1939.)
• "'The right to assemble; the right to speak' written in dead words in the Bill of Rights was written in live deeds by the people all over the United States." (From: Mine Eyes Have Seen the Glory, 1939.)

Do You Believe in Patriotism? 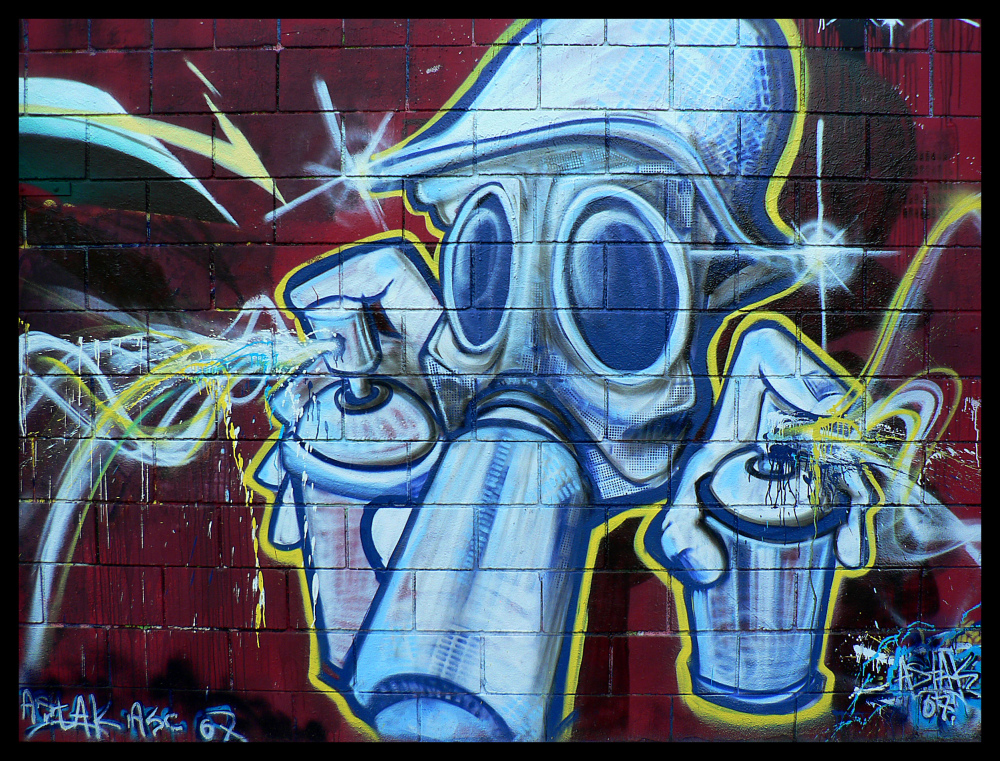 Do you believe in patriotism? What an odd question to ask revolutionists! Might it not be better put, "American Socialists, have you the courage of your principles? Shall it be 'America First' or 'Workers of the World, Unite!'"

Count m for Labor First. This country is not "our" country. Then why should the toilers love it or fight for it? Why sanction the title deeds of our masters in the blood of our fellow-slaves? Let those who own the country, who are howling for and profiting by preparedness, fight to defend their property.

I despise the rule of Rockefeller and Morgan as much as that of King or Kaiser, and am as outraged by Ludlow and Calumet as by Belgium. Joe Hill was as cruelly martyred as Edith Cavell, and I cannot work myself into a frenzy of patriotism wherever a contraband ship is sunk and we lose a few prominent citizens.

I save my concern for Quinlan, Lawson, Ford and Suhr, and the innumerable victims of the class war.

The majority of our workers are foreigners, one or two generations removed, and with their European home-ties and American environment, internationalism becomes the logical patriotism of a heterogeneous population.

America--not as a melting-pot, that produces a jingoistic, mercenary, one-mold type, but as a giant loom weaving into a mighty whole the sons, the poetry, the traditions, and the customs of all races, until a beautiful human fabric, with each thread intact, comes forth--would stretch forth a myriad hands of brotherhood to the four quarters of the globe.

The train on which I write rushes by factories where murder instruments are made for gold. I would be ashamed to be patriotic of such a country. In the black smoke belched from their chimneys, I see the ghostly faces of dead workers--our poor, deluded slain brothers. I re-affirm my faith, "It is better to be a traitor to your country than a traitor to your class!"

March, 1916
Do You Believe in Patriotism? — Publication.

Image Gallery of Do You Believe in Patriotism?