Against Bull-Fighting and Human Exploitation

Father of Anarchist Schooling and Martyred Leader of Spanish Freethought

: The growth of the Escuela Moderna and the wide distribution of its booklets infuriated the clergy. But for years there was little they could do beyond denouncing the school and pouring vituperation on Ferrer's personal life. (From: Murray Bookchin Bio.)
• "Those imaginary products of the mind, a priori ideas, and all the absurd and fantastical fictions hitherto regarded as truth and imposed its directive principles of human conduct have for some time past incurred the condemnation of reason and the resentment of conscience. The sun no longer merely touches the tips of the mountains; it floods the valleys, and we enjoy the light of noon." (From: "The Origin and Ideals of the Modern School," by F....)
• "Our teaching has nothing to do with politics. It is our work to form individuals in the full possession of all their faculties while politics would subject their faculties to other men." (From: "The Origin and Ideals of the Modern School," by F....)
• "Hence in the Modern School there will be no rewards and no punishments; there will be no examinations to puff up some children withe the flattering title of excellent, to give others the vulgar title of 'good', and make others unhappy with a consciousness of incapacity and failure." (From: "The Origin and Ideals of the Modern School," by F....)

Against Bull-Fighting and Human Exploitation 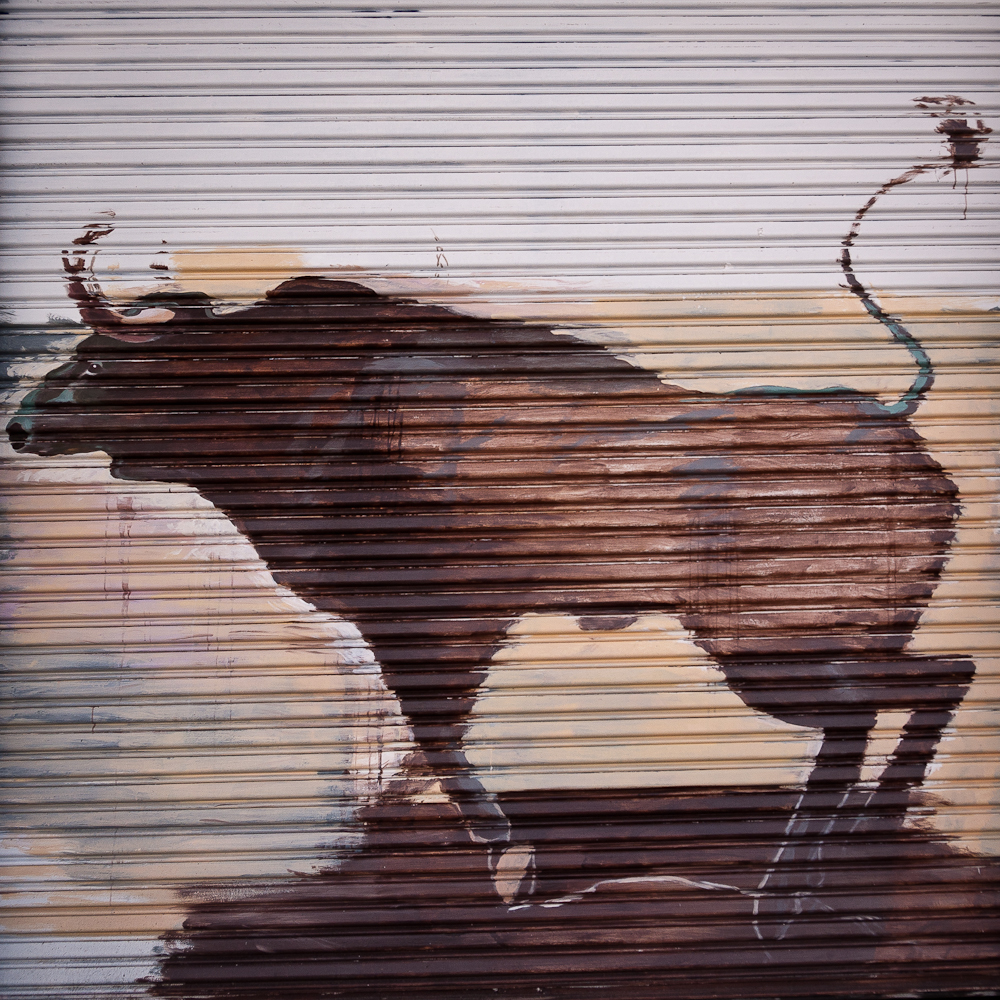 In reply to the circular published in this city’s press, the Modern School is pleased to associate itself with the rally scheduled for Sunday next in opposition to bull-fighting.

However, allow me, on behalf of the body which I represent, to point out that such association is merely a gesture of support for opposition to that barbaric practice and is devoid of any patriotic or regionalist implications.

The point here is not to pit Catalonia against Castile, because in breathing new life into the differences that have artificially been created between regions and nations, to the cost of these societies and to the sole advantage of the ruling classes, the Commission would be departing from the purpose for which it was appointed: campaigning for the abolition of bull-fighting.

I should also like to advance a thought that seems to encapsulate this point: since the exception taken to bull-fighting has sprung from the noble sentiments of the founders of the campaign, might the Commission not see its way clear to raising an objection also the suffering that owners inflict upon their horses in the form of over-work and under-feeding?

And having thus spoken up in defense of animals, why should we not also busy ourselves setting up a league for the protection of man? Tormenting a bull is barbaric. The sight of men dressed in motley tackling a wild animal in order to earn a crust is savagery; but it is more barbaric and greater savagery to witness, acknowledge and support a regime whereby man is exploited by his fellow man, where human life is so undervalued that, from the industrialist less upset by the death of a workman than the death of a chicken, through to governments that dispatch men to war in their thousands, we are all of us unworthy of the description ‘civilized’ unless we speak out equally against bull-fighting and torture and exploitation in all guises.

Image Gallery of Against Bull-Fighting and Human Exploitation