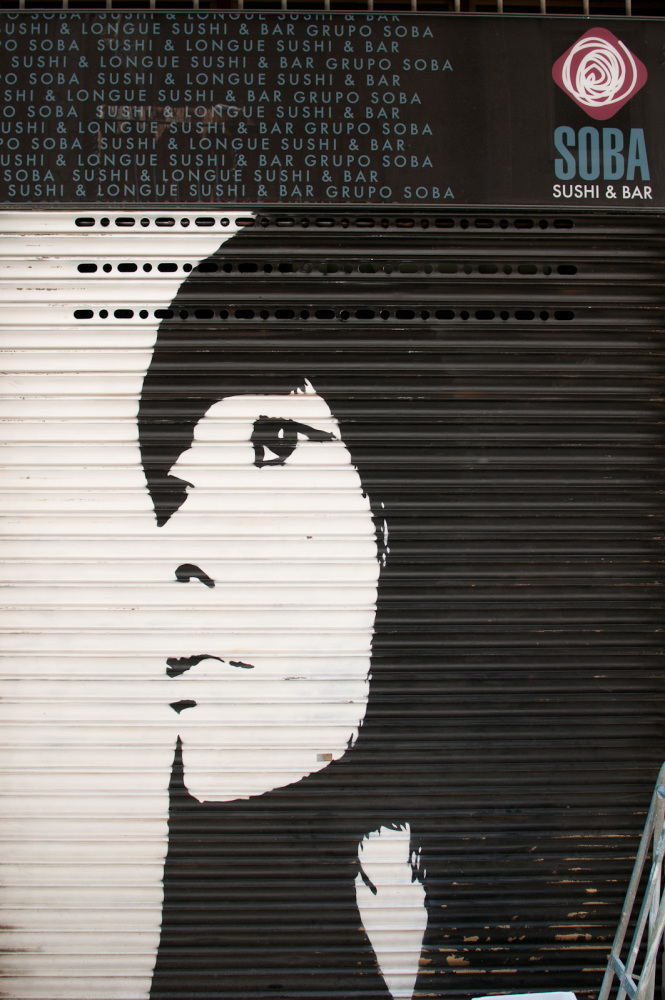 A special dispatch from Chicago, Ill., says: The Anarchists in Chicago are becoming more bold, and scarcely a day passes now but that some meeting of theirs or some secret work is exposed....The fact has also been brought out that the Anarchists have established a number of schools here, and are endeavoring to establish more, at which the teachings of Johann Most are to be the text books. In the rear of a liquor store at Lincoln Avenue and Halsted Street, a reporter found seated around the low, dingy room about 120 children, from five to fourteen years of age, listening intently to what their teacher was explaining of the teachings of Most. He told the little ones that Spies and Parsons had been murdered by the capitalists, and in eloquent terms pictured them as martyrs. At No. 58 Clyburn Avenue, about 170 children were found. Here the instructor, Eugene Leidner, formerly a teacher in Berlin University, was delivering an address from a Socialistic point of View. Another school at 636 Milwaukee Avenue had 120 children; at a fourth school at the rear of a saloon in the same Avenue about 150 were present; and at a fifth school, in the Arbeiter Hall, West Twelfth Street, about 160 children listened to a Socialistic address, after which the teacher described the scene at Waldheim Cemetery on Nov.11.-- Philadelphia Evening Bulletin.