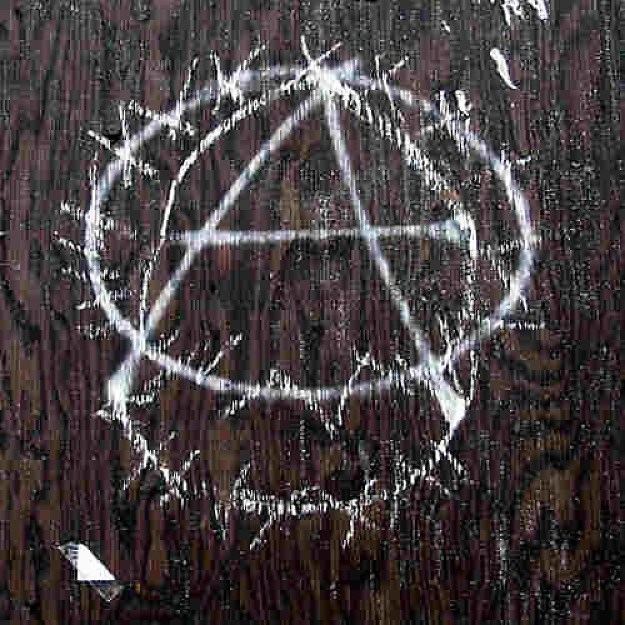 The word Anarchism is open to such grievous misconstruction from English readers, who associate it with mere confusion, or, still more unfortunately, with acts of personal violence and revenge, that, in the absence of any more competent coreligionist at liberty for the moment to undertake the task, I would crave your permission to explain what our creed really is and especially its bearing on social reconstruction.

Anarchy, as your readers are aware, means simply "without a ruler" or “chief magistrate". Anarchist, therefore, is the name assumed by a certain school of Socialists, who, in the words of the Declaration of the Forty-Seven at Lyons, believe that "the time has come to teach the people to do without government", as well as for teaching them the advantages of common property. They believe that, in the present stage of progress, social union can only be stable when it is based upon absolute economic equality, and perfect individual freedom. They further believe that the rottenness and injustice of the present constitution of society is reaching a climax, and that a revolution is inevitable which shall sweep away privilege, monopoly and authority, with the laws and institutions which support them, and set free the constructive energies of the new social ideal already growing up within the outworn formulas of a past phase of civilization.

Their conception of the mission of revolution as purely destructive, leads Anarchists to face the query of the unknown future less in the form of - What scheme have we to substitute for the status quo? than - After the annihilation of the oppressive institutions of the present, what social forces and social conditions will remain, and how are they likely to be modified and developed?

It is hardly needful to inquire, as some cavilers are fond of doing, what would happen if civilized men ceased to be social animals and existed each for himself alone. We do not live together in societies and mutually yield and accommodate ourselves to one another so as to make a common existence possible, because we are coerced to do so by certain laws and institutions. We are drawn together by our social instincts, and molded into such harmony as we have at present attained, by the perpetual action and reaction of the influence we exert over each other, and by our inherited and acquired habits, sympathies, and beliefs. The Revolution, in breaking up the stereotyped forms into which some of these social instincts and beliefs have crystallized, can, in no sense, destroy the social instincts themselves.

Since the ordered and systemized society of medieval Europe was dissolved by Individualism, these social instincts have made themselves most powerfully felt in the growth of two vast and ever increasing forces, i.e., Socialized Production and Public Opinion. Both are the direct outcome of the influence of personal freedom, and the energy of individual initiative upon the action of society. Both are among the realities, which Revolution directed against shams and hypocrisy, will leave unscathed.

The present highly socialized system of production on a large scale, with its endless division and sub-division of labor, its machinery, its concentrated masses of human "hands", and its complex industrial relations, has taught men the enormously increased command over the forces of nature, which they may obtain by co-operating for existence. It is, moreover, already practically a system whereby all workers labor for society as a whole, and, in return, supply their needs from the general stock of finished products. When the individual monopoly in land and capital which prevents the workers, firstly, from directing their own labor and, secondly, from adequately supplying their wants, is destroyed, the end of social reconstruction must be to enable them to do both as simply and effectually as possible. Will free cooperation and free contract enable the workers to carry on production on a scale adequate to their needs, if they retain the necessary instruments in their own hands, without any State or Communal organization and direction to take the place of monopolists, masters and organizers? We believe that they will. For a radical change must have come over opinion as to the nature of property and public duty before the Revolution can succeed. Proudhon's famous dictum, "Property is theft", is the key to the equally famous enigma proposed to Socialists by Saint-Simon, when he wrote, "From each according to his capacity, to each according to his needs". When the workers clearly understand that in taking possession of railways and ships, mines and fields, farm buildings and factories, raw material and machinery, and all else they need for their labor, they are claiming the right to use freely for the benefit of society, what social labor has created, or utilized in the past, and that, in return for their work, they have a just right to take from the finished product whatever they personally require, the difficulty will be solved and obstacles in the shape of making necessary changes in the detailed working of the system of production and its relation to consumption, will vanish before the ingenuity of the myriad minds vitally concerned in overcoming them. But until they do realize, that, as long as land and capital are unappropriated, the workers are free, and that, when these have a master, the workers also are slaves, no lasting and effectual improvement can be wrought in their condition. The fatal passion of acquisitiveness has got such hold upon men's minds, that masterless things appear now to many of them as monstrous an anomaly as masterless men did to the country justices of Queen Elizabeth. They devise all sorts of elaborate schemes for putting the common property of the people in trust, and appointing administrators to direct its application - a masterful sort of servants, likely to become worse tyrants than the old ones. We Anarchists, who desire neither to rule nor to serve, prefer to trust to the reason of the workers, enlightened by their bitter experience of past slavery.

1. That the usufruct of instruments of production - land included - should be free to all workers, or groups of workers.

2. That the workers should group themselves, and arrange their work as their reason and inclination prompt.

3. That the necessary connections between the various industries and branches of trade, should be managed on the some voluntary principle.

4. That finished goods should be massed in large stores and markets, and that offices for facilitating the mutual convenience of producers and consumers (as for example, house builders and carpenters, and house seekers) should be opened in convenient centers.

5. That each individual should supply his needs therefrom as his self-knowledge prompts.

This is the theory of laissez faire, modified and extended to meet the needs of the future, and avoid the injustice of the past. It implies that the majority of men are capable of acting with some approximation to effectiveness, if left free to do so, and is based on the assumption that the individual is the best judge of his own capabilities, and, further, that self-interest, intelligently followed, tends to promote the general economic well-being of the community. It differs from the old system in placing self-interest on the side of just distribution, by the destruction of private property in the means of production, and thus does much to neutralize the dangers of Society from natures whose selfishness is their strongest sentiment. It also allows free play to those social sympathies, the influence of which in determining conduct it was one of the chief mistakes of the orthodox economists to ignore. It assumes that just and generous economic relations are for the interest of the individual, and that he is capable of being taught so, if not by science and the teaching of the moralist, then by the stem lessons of experience. Has not the process of instruction already begun?