How Are We To Establish A Truly Free And Egalitarian Society?

Chinese Anarchist Writer and Critic of the Chinese Communist Party

: Ba Jin, one of the main figures of twentieth century Chinese literature, died in Shanghai on the 17th of October 2005. He was also a survivor of the Chinese anarchist movement which disappeared with the victory of the Communists. While he was required to 'repent', and purged and humiliated during the Cultural Revolution, he never embraced any other ideal. (From: Kate Sharpley Library.)
• "Without the State and its laws, we would have real freedom: without the capitalist class, we would have real equality." (From: "How Are We To Establish A Truly Free And Egalitar....)
• "... nobody can depict the 'cowshed' prison as a paradise, nor depict inhuman massacre as a 'Great Proletarian Revolution.'" (From: "A Museum of the 'Cultural Revolution,'" by Ba Jin....)
• "Bakunin is right to say that if there is a real God, we should destroy him. Let us try!" (From: "Nationalism and the Road to Happiness for the Chi....)

How Are We To Establish A Truly Free And Egalitarian Society? 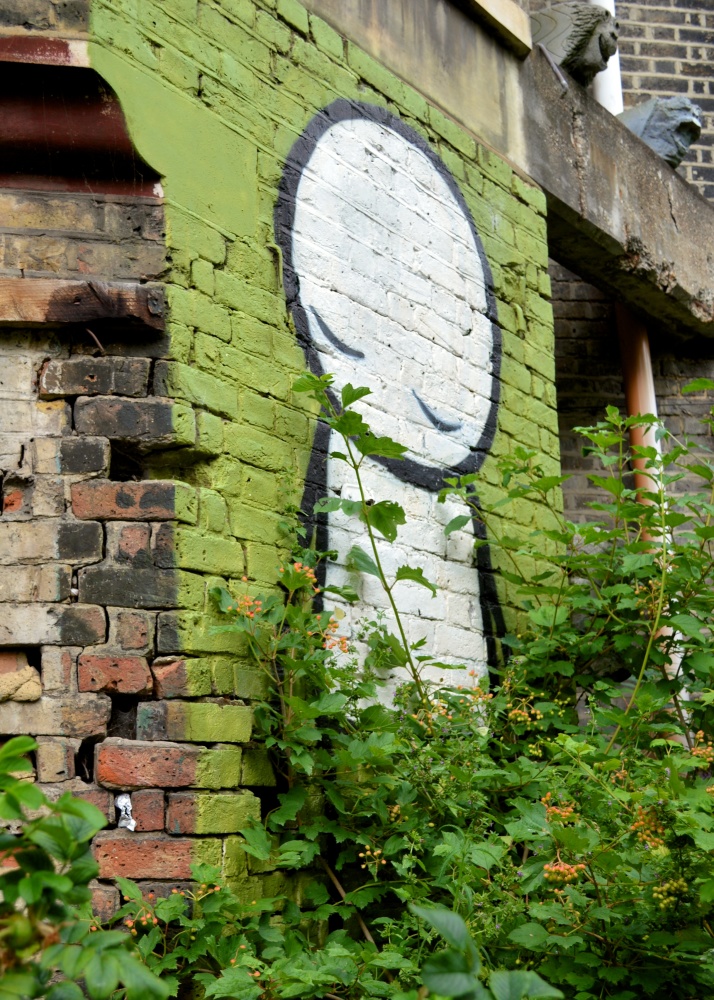 These days these words "freedom and equality" are part of the vocabulary of each and every one of us. But make a few inquiries and ask: What is freedom? and you will be told "Freedom means freedom of opinion, freedom of the press, freedom of association and assembly, the freedom of secrecy of correspondence".

Ask: What is equality? and you will be told: "All citizens are equal before the law, with no difference between the high-born and the yokel." Now, such narrow definitions have nothing to do with true freedom, true equality. Don't believe me? Then have a read of the following.

The blight upon the people's freedom is the State. Ever since the State came into existence, we have stopped being free. No matter what we do or say, the State sticks its nose in. All we ask is to live in love with our brethren from other nations, but the State would have us patriots at any price, enrolls us in its armies and forces us to murder our neighbors. And here in China the situation is even worse: here we have Chinese murdering other Chinese. For a number of years now, in Hunan and Shaanxi and Szechuan, "the tide of blood has been running high and the corpses are piling up".

What horror! So much for the benefits that the State has brought us. Arrogating to themselves the resources that are the common wealth of our planet, the capitalists grind us into a poverty that denies us the right to live. Not that the State punishes them for it: worse still, it protects them through a battery of laws.

The people has nothing to eat and has no option but to steal its food: it goes naked and has no option but to steal clothes: it has no option but to steal all that it needs. The people is driven to all this by the capitalists. And there goes the State, in its grandeur, dismissing us as brigands and decreeing that we are fit for nothing but the execution picket. We are gunned down merely for recouping - in contravention of the law, to be sure - a fraction of what we had lost, whereas the capitalists who loot the commonwealth of our planet are allowed to live in peace. If we are refused the right to steal, there is nothing left for us but to become beggars. Lo and behold, the capitalists, offended by the spectacle, bestow alms upon the poor and afford them a little of the money that they have stolen from them: and upon this they bestow the fine-sounding name of charity. Some of them even have the effrontery to insult us because we beg for our pittance instead of working for it.

Gentlemen! Can you be so sure that we do not want to work? It is more a case of our being denied work. Yet we are showered with insults. Looking at it from this angle, we can see that the "freedom and equality" of which we have just been speaking are alien to the people! Indeed, can one speak here of "freedom" and "equality"? I refuse to credit that there can be any freedom of that sort! Any equality
of that stripe! But what then are real freedom and real equality?

Here comes my answer: Anarchy. That is the real freedom. And communism is the real equality. Only a social revolution can allow us to build a really free and really egalitarian society.

But what is Anarchy?

Anarchy is the placing of the State and its accessory institutions upon the Index and collective ownership of the means of production and goods produced. Every individual contributing in accordance with his ability and receiving in accordance with his needs. And work shared out according to the ability of the individual: whoever has the ability to be a doctor does the doctoring, and whoever has the ability to mine does the mining. More time devoted to straightforward tasks and less time squandered on complicated or tiresome ones. An agency to find you food when you are hungry, clothing to wear and a roof under which to shelter. Everybody in receipt of the same education, with no distinction drawn between the clever and the slow-witted.

Time and again, one French anarchist has reiterated: "Every individual need work only two hours a day if all the needs of society are to be met". And Kropotkin too has stated: "If everyone works four hours a day, that will be enough - indeed, more than enough - to meet society's needs."

Friends of the world of labor, can you see just how free a society rid of all authoritarian power would be? Can you see how egalitarian it would be? Are you willing to build such a society of freedom and equality? Well then, make the social revolution and have done with these rascally politics.

For the sake of the advent of a society of freedom and equality, let us hope that you and your friends will soon come together as one! As long as you endure it all with resignation, you will be fodder for the capitalists!

If you do not believe me, you will see for yourselves!

April 1, 1921
How Are We To Establish A Truly Free And Egalitarian Society? — Publication.

Image Gallery of How Are We To Establish A Truly Free And Egalitarian Society?