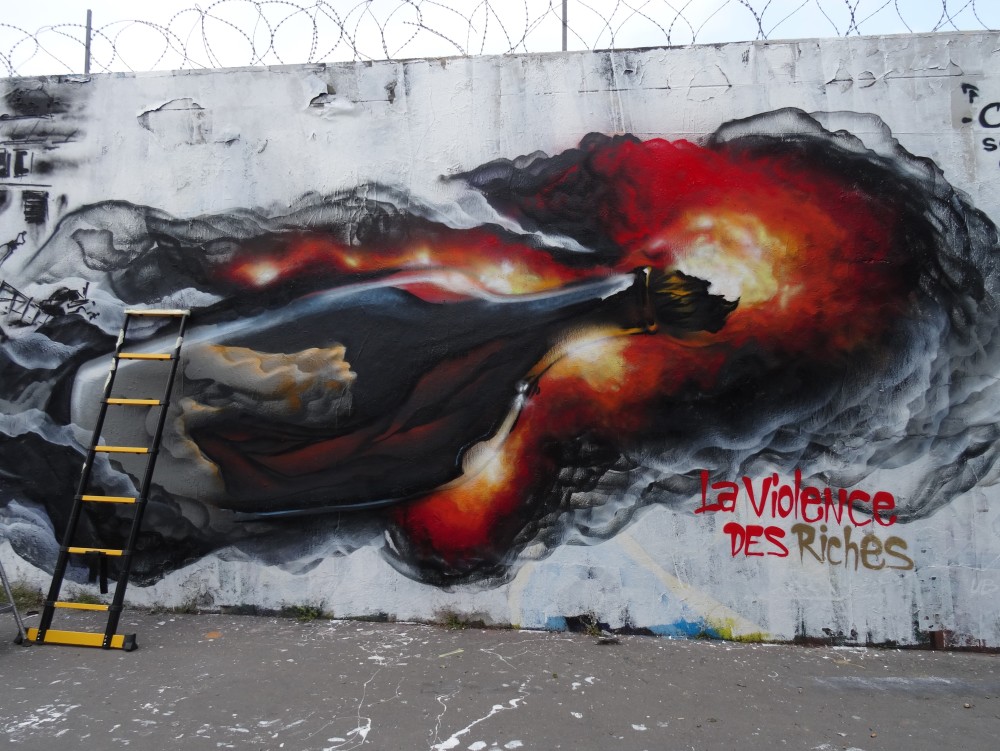 (From our Paris correspondent)

There is little change to record in the general situation. The opening of the Exhibition has been brilliant, it is true, but it is only the last glimmer of a lamp soon about to be extinguished altogether, for everything goes to show that the end of the year will be tumultuous. in spite of the appeals of the government and of the middle-class press, the people have shown little real warmth. Certainly the streets of Paris have displayed plenty of flags and illuminations-the shopkeepers especially, those eternal friends of order and property, have distinguished themselves by their zeal-but at heart it is felt to be only an artificial gaiety, an intoxication succeeding drunkenness. The laughter has a false ring.

A certain Perrin, formerly a warehouse keeper in the colonies, a victim of injustice-he having, although a civil employee, been sentenced to EL military punishment of 75 days' imprisonment-fired a blank shot at the President of the Republic on the occasion or the fetes in order to attract attention to his grievances. Thus it appears that under a Republic which commemorates the centenary of the Great Revolution, it is necessary to pretend to assassinate in order to get justice 1 Perrin was immediately arrested. He wrote to Laguerre asking him to defend his case, but the friend of Boulanger declined.

There is little doing among the politicians. All the parties seem to have entered into a truce. They are keeping their strength for the great battle which will take place at the time of the general elections. Unfortunate will the parliamentary Socialists be whose ignorance of the danger or ambition to secure a legislative mandate urges them into the electoral arena 1 Crushed between the two powerful currents of Boulangism and anti-Boulangism, their efforts are certainly doomed to utter failure, and the politicians will be able to say to the mass who measure the value of an idea by the number of its adherents, "You see Socialism does not count."

In fact what happened at the time of the election of the 27th of January, when a number of Blanquists voted for Boulanger and the mass of the Possibilists for Jacques, will happen again over a greater the more moderate at the general elections. For fear of Cesarism Socialists will support the government which they formerly opposed; through hatred of opportunism others will rally to the Boulangist candidate. Under such conditions the defeat of the parliamentary Socialists will be pitiful.

The Anarchists alone will remain irreproachable. Faithful to their line of conduct, untarnished by any shameful compromise, they will never cease to cry to the people "Refuse to ratify the present slavery and to sanction all the iniquities committed in your name, by your vote. Universal suffrage is a bait, all these politicians who seek your votes, willing to do anything to get into power, ready to do anything to keep in Power, are your enemies, under whatever name they disguise their pretensions. In this cruel society which oppresses and starves you, in this political organization which proclaims you sovereign and loads you with chains, you have only one duty, one imprescriptable right and one resource-Revolution!"

Image Gallery of Events in France