American Anarchist and Early Activist in the Disabled Movement 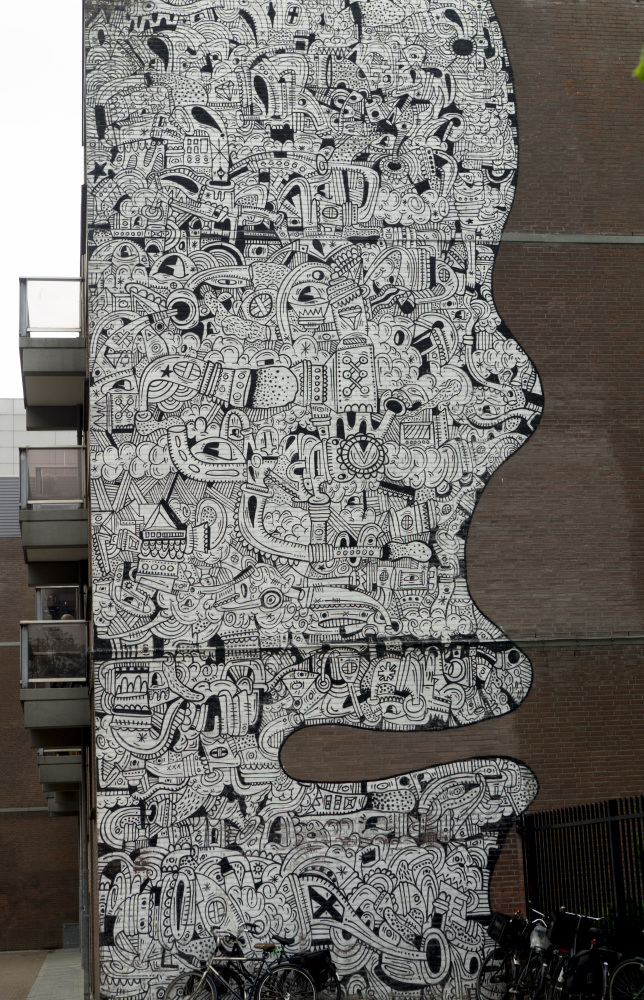 My western friend who runs a prosperous stove-factory has been finding fault with my insistent use of the word exploitation. My outlook on life is not sufficiently cheerful, and I am inclined to see malevolence where everything is, as they say at college, healthy, hearty, and happy. Our quarrel rose over the Mesaba strike, and my acceptance of an I. W. W. pamphlet as a plausible account of what was going on there. The accounts of the insecurity of pay, the petty robberies, the reeking houses, the bigoted opposition to labor organization, seemed to me to smell of truth, because I had read the maddening tales of Colorado and West Virginia, and seen with my own eyes in Scranton and Gary and Pittsburgh the way workers live, not in crises of industrial war but in brimming times of peace.

My friend, however, is more robust. He would make no such hasty impassioned judgments. He would judge nothing without going to the mines, working in them for a year or two, being one of the men, getting their free confidence, then working for a couple of years as a confidential auditor for the company. Such Olympian judiciality fills me with envy and dismay. I feel that his serenity is the normal mood of healthy activity, facing the modern world. Could he find anything but scorn for those of us who go around with the vestiges of what it is now priggish to call a social conscience? To him an industrial strike is like an exciting political contest or the recriminations between two kid baseball teams. Both sides, he says, squawk a good deal about the raw stuff the other side is trying to pull off, but deep down, his experience convinces him, they are very uniformly a pretty human bunch. He hasn't been to Mesaba, but his friend the Duluth bread-dealer assures him that agitators were the cause of all the trouble. They always are. Trouble, to my friend, is a personal matter. He sees individuals, laboring as happily as they can expect to labor on this far from perfumed earth. He sees their contentment disturbed by outsiders, individuals, bitter envious mischievous men who make a business of setting workmen against their employers. He sees the outsiders deluding, persuading, intimidating honest workers into stopping work and engaging in careers of lawlessness. He sees the individual employer in natural self-defense fighting for his rights, defending his property, ousting the agitators, carrying the war into his laborer's camp. From the busy office of his stove-factory, it all looks like a personal quarrel between free and equal individuals. When the state interferes with its militia and its injunctions, it is not flouting individuality, but merely doing its business of maintaining order and defending private property.

Our argument really hinges on whether to the workman all the excitement and deprivation and delusion is not part of the daily business of living. I am too tender-minded. What is at the back of my confused hints that there is something shameful, something consciously brutal about industrial relations? My friend admits that he has in his shop men who work in places that are noisy and dusty, in hot places, in rooms where paint is being sprayed. He is sorry. He wishes these things did not have to be, and he is remedying them as fast as he can. What he will not admit is that any one is specifically to blame. He does not imprison his men. They come freely to him and ask for employment. He gives them such compensation as makes the jobs attractive to them, in competition with all other jobs in city and country. He is fair and scrupulous. His company is in business to produce goods at such cost that people can afford to buy them. He cannot make his plant a sanatorium--and when he says this the faintest note of irony steals into his robust voice--for his wage-earners. The stockholders have built a factory and not a philanthropic institution. If the workers did not like his factory, would they send for their brothers and cousins from the old country across the sea? If these hunkies in stove-factory and iron mine were being exploited, would they not drift speedily away to jobs where they were content? My friend cannot imagine a man being willingly exploited. There are, no doubt, heartless employers; workmen here and there are perhaps subject to oppression. But systematic, prevalent industrial exploitation--and he has worked in all parts of the country and at every level of skill--my stove-factory friend has never seen. And he turns aside from my abstract philosophy to the daily manipulation of stoves and men.

What then do I mean by exploitation? And I have to remind my friend that my very first industrial experience was one of those rudimentary patterns of life which, if they are imprinted on your mind early enough, remain to fix the terms in which you interpret the world. The experience was leaving school to work for a musician who had an ingenious little machine on which he cut perforated music-rolls for the players which were just then becoming popular. His control of the means of production consisted in having the machine in his house, to which I went every morning at eight and stayed till five. He provided the paper and the music and the electric power. I worked as a wage-earner, serving his skill and enterprise. I was on piece-work, and everything suggested to my youthful self that it depended only upon my skill and industry how prosperous I should become. But what startled me was my employer's lack of care to conceal from me the fact that for every foot of paper which I made he received fifteen cents from the manufacturer with whom he had his contract. He paid me five, and while I worked, spent his time composing symphonies in the next room. As long as I was learning the craft, I had no more feeling about our relation than that there was a vague injustice in the air. But when I began to be dangerously clever and my weekly earnings mounted beyond the sum proper for a young person of eighteen who was living at home, I felt the hand of economic power. My piece-rate was reduced to four and a half cents. My innocence blazed forth in rebellion. If I was worth five cents a foot while I was learning, I was worth more, not less, after I had learned. My master folded his arms. I did not have to work for him. There were neighbors who would. I could stay or go. I was perfectly free. And then fear smote me. This was my only skill, and my timorous inexperience filled the outside world with horrors. I returned cravenly to my bench, and when my employer, flushed with his capitalistic ardor, built another machine and looked about for a young musician to work it, I weakly suggested to an old playmate of mine that he apply for the position.

Enlarge my musician into the employing class of owners and managers and shareholders of factory and mine and railroad, and myself into the class of wage-earners in all these enterprises, and you have the picture of the industrial system which the I. W. W. agitator has in his mind when he writes the Mesaba pamphlet to which my friend took such exception. With my five cents making that huge differential of profit for my employer, and with my four and a half cents giving his enterprise a productiveness which, if he had incorporated himself, he could have turned into additional capitalization, I was a crude symbol of the industrial system as my mind gradually took in the fact that there was an industrial system. This was my first experience in exploitation. If there had been fewer musicians available I should have gotten more pay, and if there had been more available I should probably have gotten even less. But there would always have been a surplus, and I should have always felt the power of my employer to skim it, to pull it towards himself. As long as I continued at work, nothing could have removed my sense of helplessness. Any struggle I might have made would have been only towards weakening his pull, and lessening the amount he was able to skim. He was not robbing me, and no person of sense would have said he was, but our very relation was an exploitation. There was no medium way between exploitation and philanthropy.

My stove-factory friend, however, will have none of this theory. If it is a question of power, he says, then Mike Solomon exploits the stove company when he is able to get three dollars a day, on account of the present demand for labor, when two dollars was wealth to him a year ago. Then I admit that local groups of workers are able--either through lack of competition or clever politics or display of force--to exercise temporarily a decisive pull on the surplus and divert more of it to themselves. It is all a question of power. But as long, I tell him, as the employer is entrenched in property rights with the armed state behind him, the power will be his, and the class that does the diverting will not be labor. My friend, however, does not like these Nietzschean terms. He is sure that his workmen have just as much power to exploit him as he has of exploiting them. This is where we differ, and this is why thought will buzz in an angry murky haze over eight-hour bills and individual contracts and collective bargaining as long as millions agree with him. He trusts rights, I trust power. He recognizes only individuals, I recognize classes.

That is why I can never make him understand what I mean by exploitation. He thinks of it as something personally brutal. He does not see it inherent in a system, for which no one is specifically to blame only because all are equally guilty of short vision and flimsy analysis. And yet as I read his letters and clippings, I wonder if he is not the realist and I the mystic. He punctures my phrases of power and class with a coarse satisfied hunky to whom work and disease and riot are all in the day's work and who would despise the philosophy which I am so anxiously waving at him. It seems a long way from my dainty music-bench to the iron range, or the stove-factory. One has to feel exploitation perhaps before one understands it. I console myself with the thought that power is itself mystic, and that my friend will have to get hit with some invisible threat of class-force, as some of his frightened friends are now getting hit, before he will analyze any deeper that industrial system of which he is so efficient and loyal an officer.

Image Gallery of What is Exploitation?