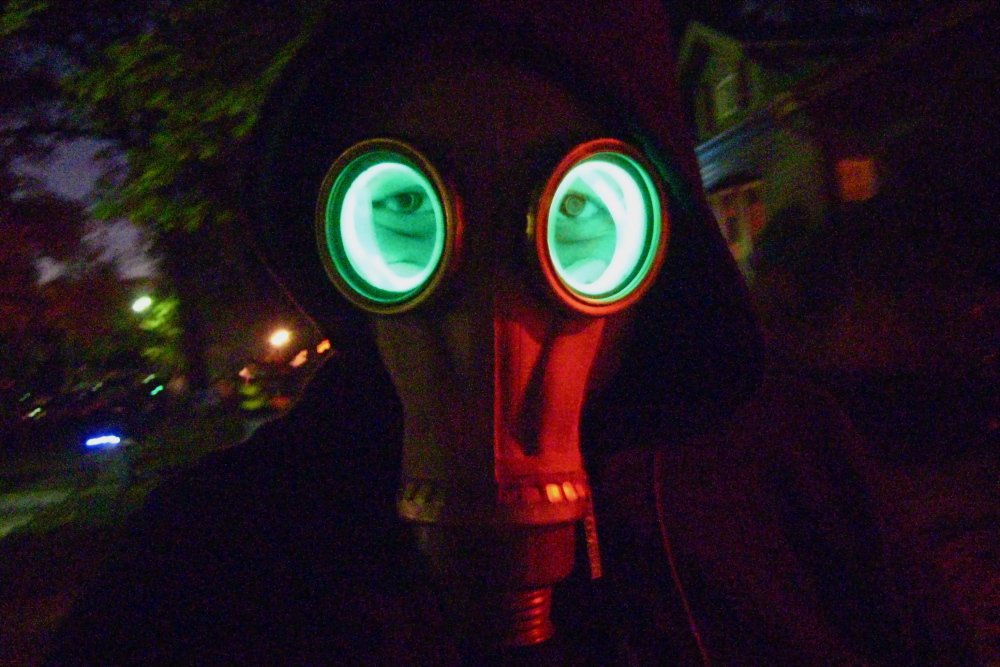 Rousseau was not a Socialist in any scientific and definite way, simply because he was not a political economist. Yet there was in himself amid to a great extent in his works also, all the emotional material of Socialism. And, inasmuch as the Anarchist faith and formula distinguish themselves from general Socialism, in that they affirm entire equality and freedom in association, not merely saying of the members of society that each is for the whole, but adding with the same emphasis that the whole is for each one, and that he, in and through the whole in which he lives and moves and has his being, is an end to himself and never merely a means to any alien end or good that does not include him and is not his very own: this being Anarchism in its distinction, Rousseau may be rightly claimed as our precursor and herald, whether we have regard to his manner of stating the problem of politics or social life, or to the leading features of his solution.

For the question is put by him in this fashion ('Contrat Social,' I. 6) "To find a form of association which guards each associate with the whole combined power, and in virtue of which each individual, while placing himself at one with all, yet obeys himself only, and is as free as before."

The conditions which he considers requisite for the constitution of such a society, of such a thoroughly individualized social whole, an organic unity, organic alive and free in all its parts or members, are these: "Each of us must throw into the common fund himself and all his powers under the supreme guidance of the general (unanimous) will; each member being accepted as an individual part of the whole. . . There is then a collective moral (human) body, compounded of as many members as there are voices in the meeting, which body gets from this act its unity, its corporate self, its life, and its will." The unanimous assembly does not set up a sovereign or ruling power, but is itself "the sovereign people," and so continues ever after, so long as it is of one mind and will. It is while thus settled in unanimity, a law unto itself; yet there are no self-imposed laws or rules of joint conduct which may not be canceled at once by the universal consent and will.

The polity or commune is formed only of the individuals that freely unite to constitute it, and, therefore, can have no other interest than what is theirs. The man or woman entering into the comradeship of such a free society, becomes there and then free in the true sense of human freedom, for the first time. He at once acquires rights and duties, without which correlatives there is no true human freedom. For mights, whims, impulses, appetites, and self-seeking desires --- in a word, for the propensities and pleasures of the sub-human animal, which he renounces in the act of association, he acquires the substantial and permanent delights and satisfactions of that genuine human freedom, which is the loyal observance of self-imposed regulations for the common good. In such service and obedience alone is perfect freedom and real "independence." All true human independence is in reality interdependence.

In such community, "Ought to," which was before confounded with, and was indeed all the same with a mere "Must," has now realized in each breast its own true clear and distinct significance and force. The practical reason of each person is now consciously the author of the I law which each obeys with joy and benefaction. This entirely disinterested conscience of each and all is what Rousseau evidently means by the "volonté genérale."

Another anarchist feature of Rousseau's political doctrine is its denial of the theory of "representative government." The sovereignty of each and all "can never be alienated." "The sovereign . . . can only be represented by himself." Lasting and perfect, or even substantially practical agreement of representative and represented persons, is, he says, impossible. Putting this point another way, he says the general will is obviously "indivisible."

Further in the direction of an Anarchist polity, is his insistence upon frequent meetings, that the initial unanimity may not get out of joint, or the sovereignty of the unanimous assemblage of persons may not fall into abeyance ('Contrat Social,' III. 18). Without such meetings and conferrings there can be no "general will" in act, and so no real freedom. He tells the English they vainly suppose themselves free, except, perhaps, at "general election" times! For once time members of the Commons are duly elected, the people lapse into their customary bondage! (III. 15). The British Anarchist will endorse this satire, which is only the truth, and all the keener on that account, with all his heart and full understanding. It is especially noteworthy that Rousseau's condition and criterion of the "generality" disinterestedness and goodness of the popular "will," is Unanimity. The "citizens" are those who agree; others are "strangers" But he I expects that unanimity will be attained by each thinking of the common good and interest rather than of private ends, and by a certain amount. of just and amiable yielding and modesty. "Long wranglings show that private interests are in time ascendant." The good-will of each is what he trusts in to put these particular and contentious ends in the background, and keep them there. But all this suppression and renunciation must be voluntary; for full and free consent is the only possible human ground of obligation and obedience.

Now, it cannot be supposed that Rousseau was so foolish as to think lie was describing an historical transaction in his account of the contrat social, or social covenant. He, equally with Hooker, Grotius, Hobbes, Locke, and Spinoza, knew perfectly well what he was about. He was proposing an idea!, and laying down the conditions, or presuppositions and implications, of a really human society, state, or commune. From a mere historical standpoint, what all these political philosophers tell us of, is pure fiction. But this is not the defect of their theory, when understood aright, and according to the intention of the propounders. Their purpose was to answer a question as to right, not as to fact. What was the only possible justification of societies as they found them constituted? That was the question. The answer was, there is no semblance of justification to be discovered unless the states or societies we find existing be taken and considered as if they had been founded in agreement.

The flaw of all these theories of social pact or contract is their assumption of rights, liberties, persons, or humanities apart from and before society.

Cleared of this error, and taken rightly as an ideal, or as a statement of the universal ground implied in any society that can claim to be human and to confer rights, duties, freedom, and satisfaction, the theory of Rousseau is a presentment of Anarchist doctrine. The adaptive and plastic unanimity which he demands can only be realized in small communities. His principles justify rebellion in any civilized state of his time or ours. His conditions of conjoint humane life can only find their fulfillment in a federation of home-ruling communes.

Somewhere in his 'Discours sur l'Inegalité' he has said that if there were angels we might accept rulers; but there being none --- Any reader can finish the sentence.