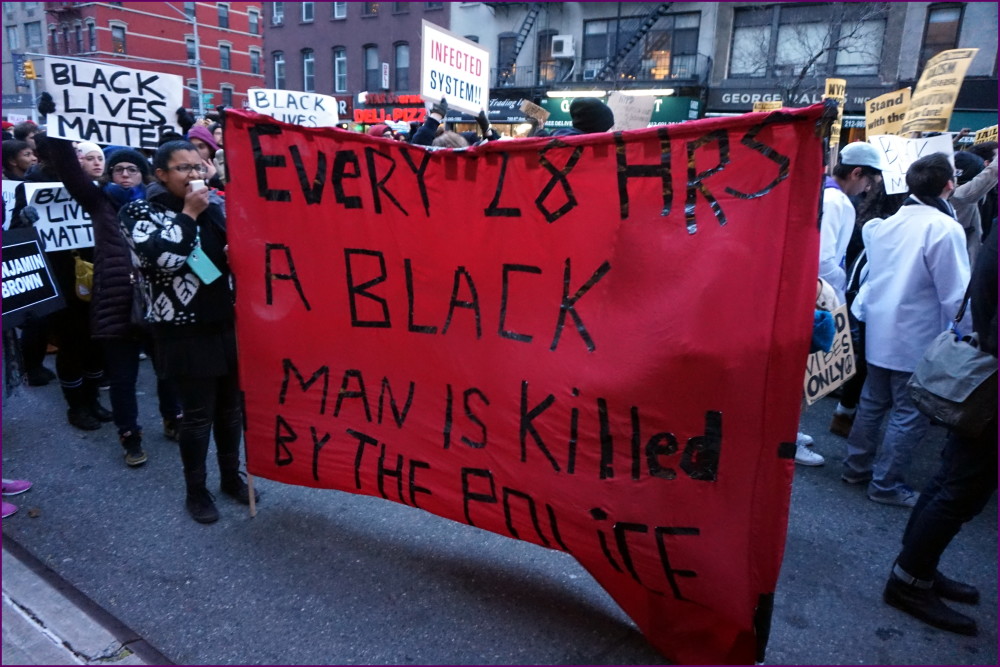 On July 13th, P. Kropotkin opened the second discussion on work and the distribution of wealth, by pointing out the essential injustice of the wage system as a method of distribution, and showing how even under present economic conditions social feeling has supplemented it by a certain amount of distribution according to needs. The Social Democrats propose to do this to a far larger extent, the Communist-Anarchists to base distribution on needs only. The first part of our comrade's paper will be found in another column.

The discussion which followed was even more discursive than usual because the Social Democrats animated by the strongest sense of opposition came too late to hear the opening speech and consequently were reduced to the necessity of relieving their feelings by generalities. The most pertinent of these was: As we do not yet see exactly how and when the Social Revolution will come about, it is a waste of energy to discuss the principles on which we desire that society should recognize itself. There are not one hundred men in London or in England, insisted comrades Mahon and Donald, prepared to band themselves together and fight for Socialism. To which Comrade Kropotkin responded by a significant parallel. A few months before 1789, he said, Camille Desmoulins, certainly not the least sanguine of revolutionists said: "If there were but twenty real Republicans in France!" And yet within three years the last rebels of Feudalism and its economic oppression were swept out of the country, and not by the middle-class revolutionists who talked in the Convention, but by six successive uprisings of the peasantry themselves.

Several comrades, who have been working for some years in the movement, dwelt on the extraordinary advance of Socialistic ideas in England. Four or five years ago arguments in favor of land nationalization were met by exactly the same objections as Social Democrats were now opposing to Communist-Anarchism. John Burns (S. D. F.) said that three years ago if he had spoken about Free Communism his hearers would have probably been two or three street Arabs and a nursery maid, and yet now we get, even in the height of summer, a crowded room full of workmen to discuss this "impracticable" and "visionary" subject. In an earnest and vigorous speech he declared that if we accept Free Communism as an ideal to-day, we shall try to realize it to-morrow, and that Social Democratic tactics are only useful as they make for Communism. If Socialists are elected to the Vestry or the Parliament, they will be confronted there with the Communist question just as Socialists with no political position are confronted with it to-day. He only differs with Communist-Anarchists in looking upon Social Democracy as a stepping-stone to Communism. He would go into Parliament as a means of propaganda, just as he would stand on his head if that would make converts to the principles of Socialism.

Comrade Marsh inquired what would be the value of converts gained by such means, and combated the stepping-stone policy. Its advocates often in their caution take a step backward instead of forward or advance so slowly and obtain such miserable results as to dash hope and enthusiasm together and leave the people to drop once more into apathy.

As some comrades will be working overtime in August to make up for want of employment in winter, and others taking a holiday, the next discussion on "Work and the Distribution of Wealth," will take place in September. It will be opened by Alfred Marsh with a paper on "Work and Social Utility." Date and place will be announced in our next number.