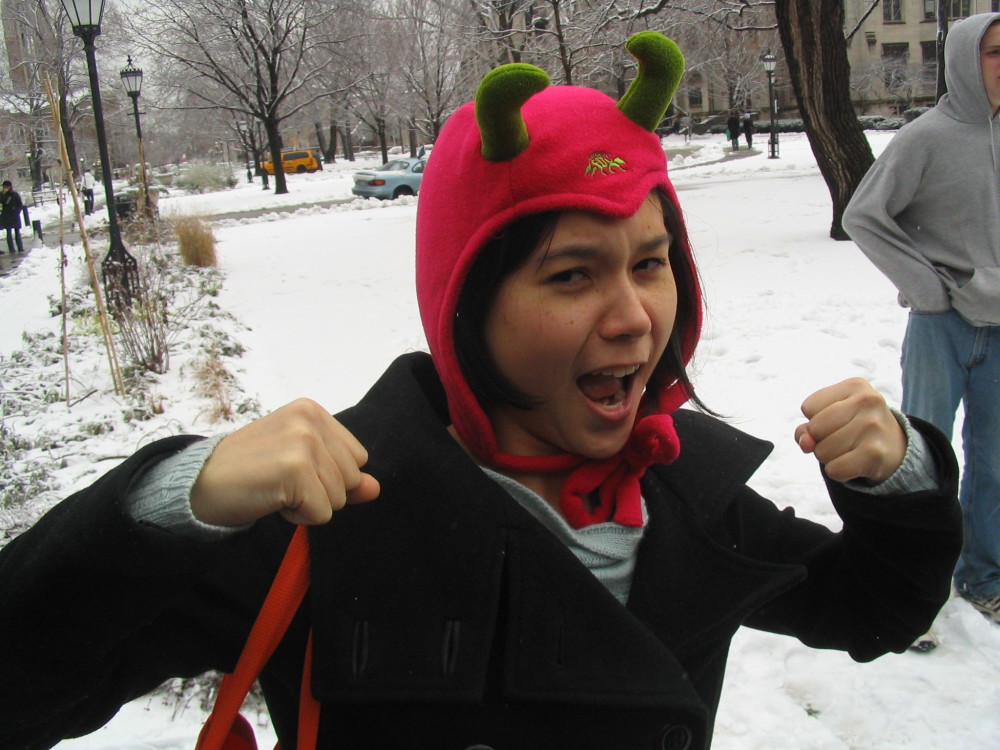 The meeting on September 14 was opened by Comrade Marsh with a paper on "Work and Social Utility," the substance of which will be found in another column. There was no direct opposition to the opener's contention that a share in work of social utility, such as providing food, clothing, shelter, etc, ought to be taken by every able-bodied person, and that such work, if fairly shared by all members of the community, would not fall so heavily on any individual as to prevent him or her from exercising special artistic or intellectual capacities at least as fully and as beneficially as they are exercised to-day, when brain and hand labor are almost entirely divided and brain workers are considered as a superior class.

Comrade Kropotkin said that whilst several collectivist schools consider it necessary to make a distinction between different kinds of work, according to the skill required, length of apprenticeship, agreeableness or disagreeableness, and so on, Communist Anarchists are all agreed that no such distinction must be made. We deny the necessity for a special class of brain workers and refuse to recognize an aristocracy in this or any other direction.

We have heard something from Comrade Marsh, he continued, as to the disadvantage to art of class legislation. The same is true with regard to science. Take Medicine. The functions of the doctor and the nurse are now separated. The doctor only comes and looks at the patient once or twice a day and then goes away again; whereas the nurse is continually with the sick person, watching his symptoms, attending to his food and all his needs. It is evident that if each nurse had received a high medical education and each doctor had to perform the functions of the nurse, progress in Medicine would not have been so slow as it has been. In fact, we are now learning more and more that the science of medicine is the science of hygiene, and the art of healing is the art of sanitation. And as nurses have become better educated, it is in their province that the greatest improvements have been initiated.

The President of the British Association spoke of industry helping science, and science industry ; but the help cannot be really effectual as long as brain and hand work are isolated from one another. Formerly scientists were themselves handicraftsmen and themselves inventors. The great astronomer Galileo made his own telescopes, and now we see that the great inventions of to-day, telegraphs, sewing machines telephones, electric lighting, and so on, spring not from the professional scientists, but from practical men like Morse or Edison and the many unknown handicraftsmen who work with them. In fact the numberless inventions of uneducated working people show that work with one's own hand is the great stimulus to inventive genius. For instance, one of the most marvelous machines in existence, that used at Nottingham in lace-making, was originally invented by a drunkard to get money for more gin after he had broken the bottle over his wife's head ; and it has been perfected by the ingenuity of three generations of workmen.

In the interest of science itself it is desirable that scientist and hand worker be one and the same person ; and this is no unattainable state of things even in our present society. At Moscow there is a great college where the students learn pure mathematics and practical mechanics side by side, and the experience there shows that at twenty years of age the young man who can construct a steam-engine with his own hands is able to pass a stiff examination in the higher branches of mathematics as successfully as the youth who has done nothing but brain work all his life.

But granted that this is true for average men and women, -hall we under such a system of mixed brain and band work have great geniuses like Darwin? Darwin's whole life was spent in laborious experiment arid research. Yes; but why was this necessary? Thirty years before Darwin's great book on the "Origin of Species" was published, when he as a young man returned from his voyage in the Beagle, be had already framed the hypothesis which has cast such a flood of light on modern thought. What was needed, was to collect facts to prove or disprove it. To verify his hypothesis he had to spend thirty years in collecting materials, because he was forced to work almost single-handed. But suppose we had all received a good scientific education and Darwin had been able to make appeal to a wide circle of intelligent and accurately trained minds to help him, then all that information could have been collected in five years.

You see how much to the advantage of scientific progress it would be that the immediately necessary work of the world should be shared by all, so that all should use both hands and brains, and all enjoy a certain amount of leisure.

Is it practical, to spend our time in discussing the best lines for the organization of labor after the Social Revolution?

We are nearly all agreed that the time is approaching when there will be again wide-spread popular movements, such as those which have occurred in the past. In the past these movements have usually ended in a change of rulers, and in the people expressing their desires to the new government with more or less earnestness and intelligence, proportionate to those desires having been thought out with more or less clearness beforehand. The people have never yet been so thoroughly convinced of what they needed as to venture to act directly for themselves for any length of time. Now we are, trying to prepare for the next great popular movement by leading as many men and women as possible to think out clearly what they want and make their minds ready to do it for themselves as soon as the chance occurs. Past revolutions have done so little because the workers were prepared to change so little. In the Commune of Paris there was nothing to prevent the workmen from taking possession of the houses and factories, if they had wished it; but before the outbreak occurred their leaders had always told them that it was not practical to think about expropriation and Socialism. The practical thing was to discuss the separation of church and state, the reduction of rents, the evils of night work in bakeries, and such like comparatively trivial matters; so when the chance to act came, it was these small palliatives and no radical changes that the working people of Paris sought and obtained.

The practical people are those who try intelligently to understand what is likely to happen and who prepare for it.

The next meeting will take place at 13 Farringdon Road, on Friday October 12, at 8.30 p.m. The discussion will be opened by Dr. Merlino in a paper on "The Organization of Work."