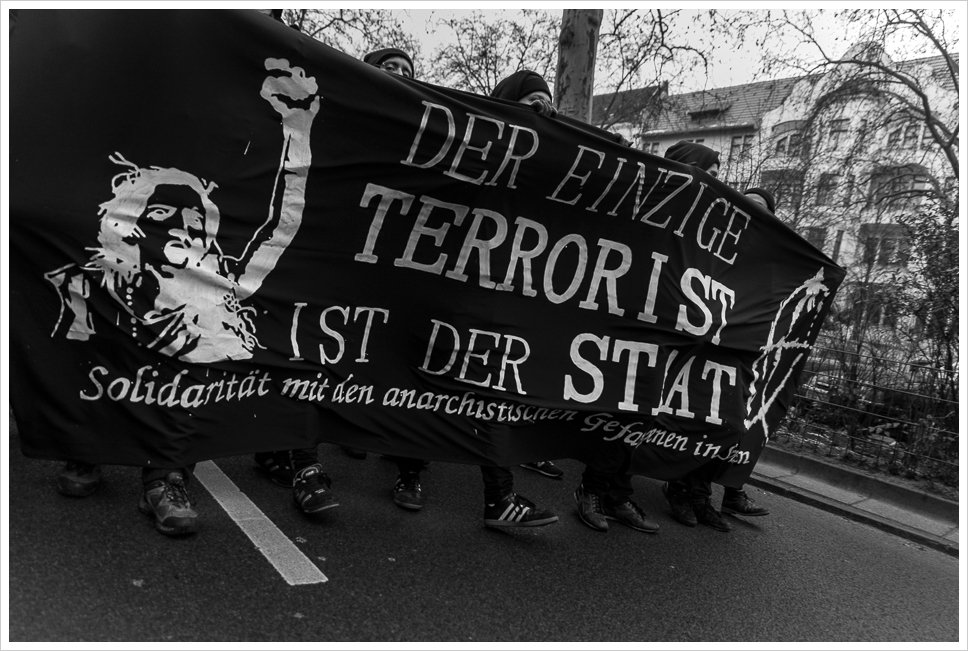 On November 20th, the discussion on the organization of labor under Free Communism was opened by T. Pearson in a paper the substance of which will be found in another column.

The only opposition was offered by Mr. Harrigon (Individualist Anarchist) who contended that the working classes were miserable worms from whom it was hopeless to expect any good; but that all they wanted was to destroy all governments and drive away all monopolists, leaving the instruments of labor to the laborer and the produce to the producer. As for organization we were already organized quite enough.

To which Comrade Richardson replied that it might be true that we are now organized quite enough, but are we organized in the right way? The subject of discussion was the free organization of labor and our present organization was that of slaves by their masters. If the workers had the means of production in their own hands and the free direction of their own labor, is it to be supposed that they would go on producing the same sort of things in the same sort of slavish fashion they are driven to to-day? They would certainly give up making injurious and useless articles and turn their attention to making all necessary work more pleasant and safe. It would be their direct interest to secure their own pleasure and comfort in working, and this would in itself mean tremendous changes in the organization of industry. The destruction of private property must moreover cause other vast changes. Crowded centers of population will be dispersed; uncultivated land taken into cultivation; useless occupations (e.g., advertising) dropped, and so on. As to the working classes being "miserable worms," as far as there is truth in the accusation, it is so because their humanity has been crushed out by their circumstances. They have been driven and worried into being cowards.

Comrade Cores said that his own experience in the shoe trade led him to agree with Comrade Pearson as to the capacity for free self-organization of the workers, even to-day, had they a fair chance. In each factory in which he had worked be had found men and not only two or three, but often as many as a dozen, more capable than the capitalist of organizing the work. In fact many capitalists are absolutely ignorant of the business and trust entirely to the workers to manage its practical details. As to the mutual relations of industries throughout the country is there any need to have a government to arrange these? Could they not be arranged just as well by voluntary associations of experts at trade congresses and conferences? But such associations should have no power to force their views upon the rest of the community. It is just this question of enforcing central regulations that is the real question at issue between us and the Social Democrats as regards the future organization of labor.

Comrades Marsh and Pearson both protested against a cynical attitude of contempt for humanity. Pearson said that among the "miserable worms" in the building trade he had continually seen men voluntarily doing the work for a mate who was hurt and subscribing from their wretched earnings to help his wife and family. As to organization, some form of it, good or bad, free or unfree, is an absolute necessity of social life. Wherever two men cooperate together to supply each other's needs there is organization. The question for us is, which form of organization is the best?