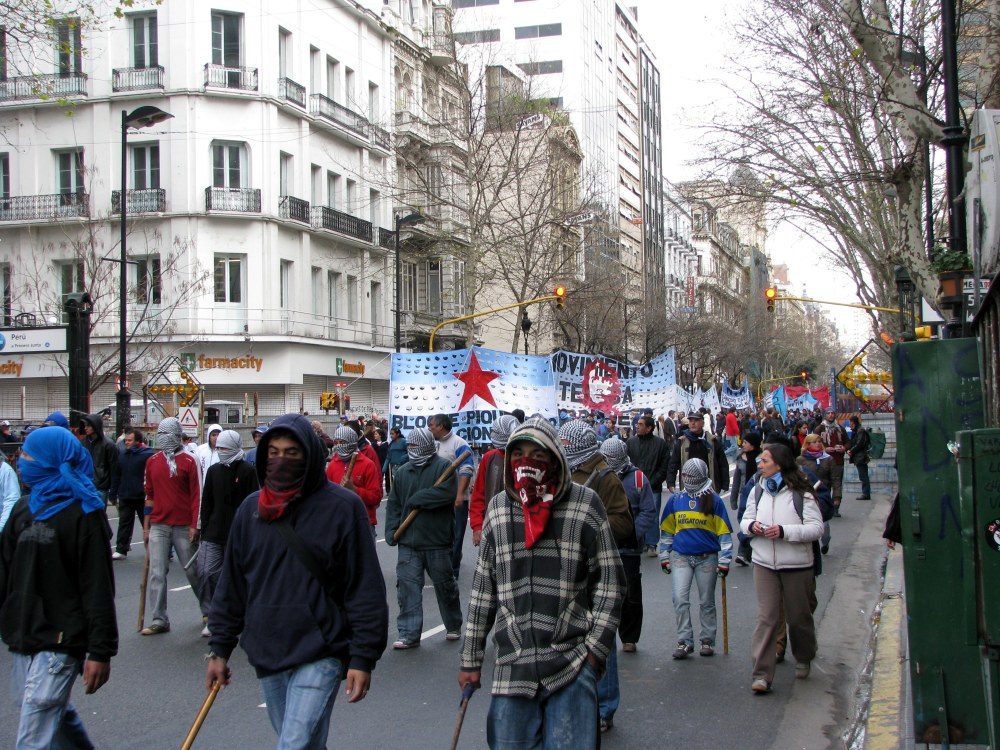 We had a rough and ready sort of meeting on April 12, for the opener mistook the date and did not appear, and the notices were sent too late to Justice and the 'Weal. So Comrade Kropotkin opened the debate with some general remarks on voluntary association.

A common objection, he said, to Communist-Anarchism is that men are not yet good enough to organize themselves on a basis of perfect freedom, or to behave like social beings without government control. But in truth, authority in itself has a depressing influence, corrupting even good men, and already more of our social life is founded on voluntary association than we at all realize. If it is true that among the workers to-day there are many men who are as ready as any bourgeois to compete with their fellows and live on other people's labor, it is because they are the creatures of their conditions, because in our existing monopolist society they see that those who live by their own labor are miserable. But where the pressure of economic evils is not so sharply felt, we see, even under present conditions, much public-spirited voluntary cooperation.

Among several existing examples of this, comrade Kropotkin instanced the successful Lifeboat Association, which allows particularly wide scope to individual and local initiative. The central committee do not even fix the make of the boats, and the labor of the crews is purely voluntary, though it involves tremendous exertion and is so perilous that, on an average, two men of each crew are drowned every year.

He also touched on the history of weather forecasts as an example of the possibility of free cooperation covering a wide and complex field of action. To obtain the necessary facts close and accurate observations must be continuously taken at the same time in a great number of widely distant places and carefully and regularly compared. A process requiring continuous and minute and conscientious accuracy and punctuality, and a complete understanding between people of various countries and nationalities, united only by this one interest in common. Have the present important results been obtained by a central parliament of scientists, armed with powers of coercion over their subordinates? No; by individual initiative and a series of free congresses. When Government has intervened, its officials and their red-tape have been the chief hindrances of the work. The main end served by official administration in general is to manufacture occupation for fresh officials and a further demand for red-tape.

As to the necessity for a central authority to start a new cooperative organization after the Revolution, remember the post-office in the Paris Commune. When the Government called all its officials to Versailles, believing that that would bring all public business to a standstill, a sensible workman, with no official experience, called the letter-carriers and sorters together, consulted them and found that they were perfectly able to go on with their work without the supervision of any officials at all. Will it not be much the same in all departments of necessary social labor when workmen find themselves responsible for their own organization? The way to get improvements in organization is to leave the widest possible scope to individual initiative.

A brisk discussion followed, in which Blackwell, Sorell, Blundell, White, Chatterton and others took part. The general impression seemed to be that Social Democrats needed to clearly define their position and their own view of the differences between themselves and Communist-Anarchists, and it was agreed that after Dr. Merlino's paper "Is Anarchist Communism the logical outcome of Socialism?" on May 10th, Blackwell should reply at length on behalf of Social Democracy.

Freedom: A Journal of Anarchist Socialism
Vol. 2 -- No. 20,
MAY, 1888
Source: http://dwardmac.pitzer.edu/anarchist_archives/journals/freedom/freedom2_20.html