From the Confession to Tsar Nicholas I

: The originality of his ideas, the imagery and vehemence of his eloquence, his untiring zeal in propagandism, helped too by the natural majesty of his person and by a powerful vitality, gave Bakunin access to all the socialistic revolutionary groups, and his efforts left deep traces everywhere... (From: The Torch of Anarchy.)
• "The revolution, in short, has this aim: freedom for all, for individuals as well as collective bodies, associations, communes, provinces, regions, and nations, and the mutual guarantee of this freedom by federation." (From: "Revolutionary Catechism," by Mikhail Bakunin.)
• "The great bulk of mankind live in a continual quarrel and apathetic misunderstanding with themselves, they remain unconscious of this, as a rule, until some uncommon occurrence wakes them up out of their sleep, and forces them to reflect on themselves and their surroundings." (From: "The Church, the State, and the Commune," by Mikha....)
• "What is permitted to the State is forbidden to the individual. Such is the maxim of all governments." (From: "The Immorality of the State," by Mikhail Bakunin.)

From the Confession to Tsar Nicholas I 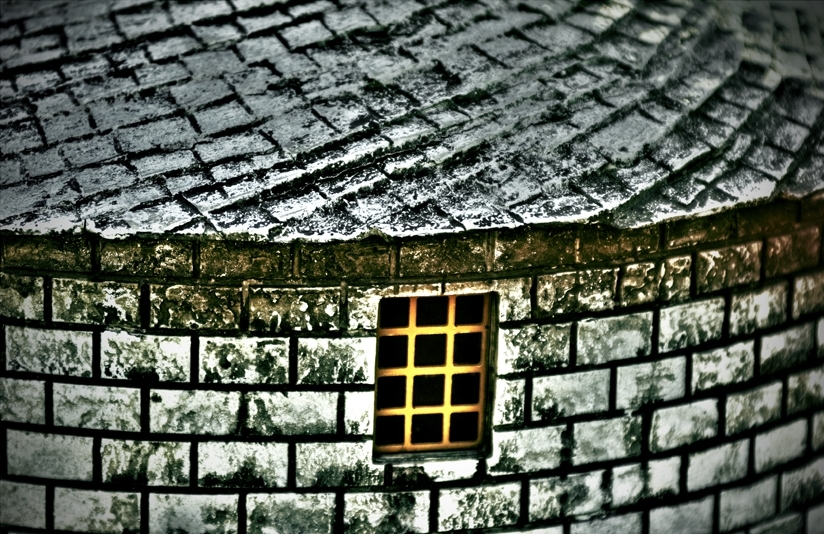 In Bohemia I wanted a decisive radical revolution which would overthrow everything and turn everything upside down, so that after our victory the Austrian government would not find anything in its old place.... I wanted to expel the whole nobility, the whole of the hostile clergy, after confiscating without exception all landed estates. I wanted to distribute part of these among the landless peasants in order to incite them to revolution, and to use the rest as a source of additional financing for the revolution. I wanted to destroy all castles, to burn all files of documents in all of Bohemia without exception, including all administrative, legal, and governmental papers, and to proclaim all mortgages paid, as well as all other debts not exceeding a certain sum, e.g., one or two thousand gulden. In short, the revolution I planned was terrible and unprecedented, although directed more against things than against people.

But my plans did not stop there. I wanted to transform all Bohemia into a revolutionary camp, to create a force there capable not only of defending the revolution within the country, but also of taking the offensive outside Bohemia....

All clubs, newspapers, and all manifestations of an anarchy of mere talk were to be abolished, all submitted to one dictatorial power; the young people and all able-bodied men divided into categories according to their character, ability, and inclination were to be sent throughout the country to provide a provisional revolutionary and military organization. The secret society directing the revolution was to consist of three groups, independent of and unknown to each other: one for the townspeople, another for the youth, and a third for the peasants.

Each of these societies was to adapt its action to the social character of the locality to which it was assigned. Each was to be organized on strict hierarchical lines, and under absolute discipline, These three societies were to be directed by a secret central committee composed of three or, at the most, five persons. In case the revolution was successful, the secret societies were not to be liquidated; on the contrary, they were to be strengthened and expanded, to take their place in the ranks of the revolutionary hierarchy.

Such a revolution, not limited to one nationality, would by its example and its fiery propaganda, attract not only Moravia, but ... in general all adjacent German territory.

In Russia I wanted a republic, but what kind of republic? Not a parliamentary one!! I believe that in Russia, more than anywhere else, a strong dictatorial power will be indispensable, but one which would concern itself solely with raising the standard of living and education of the peasant masses; a power free in direction and spirit but without parliamentary privileges; free to print books expressing the ideas of the people, hallowed by their Soviets, strengthened by their free activity, and unconstricted by anything or anyone.

(Source: Written while in prison in Russia, and by command of the Czar, in 1851. Source: Bakunin on Anarchy, translated and edited by Sam Dolgoff, 1971.)

1851
From the Confession to Tsar Nicholas I — Publication.

Image Gallery of From the Confession to Tsar Nicholas I