: The originality of his ideas, the imagery and vehemence of his eloquence, his untiring zeal in propagandism, helped too by the natural majesty of his person and by a powerful vitality, gave Bakunin access to all the socialistic revolutionary groups, and his efforts left deep traces everywhere... (From: The Torch of Anarchy.)
• "The great bulk of mankind live in a continual quarrel and apathetic misunderstanding with themselves, they remain unconscious of this, as a rule, until some uncommon occurrence wakes them up out of their sleep, and forces them to reflect on themselves and their surroundings." (From: "The Church, the State, and the Commune," by Mikha....)
• "The capitalists are by no means philanthropists; they would be ruined if they practiced philanthropy." (From: "The Capitalist System," by Mikhail Bakunin. This....)
• "What is permitted to the State is forbidden to the individual. Such is the maxim of all governments." (From: "The Immorality of the State," by Mikhail Bakunin.) 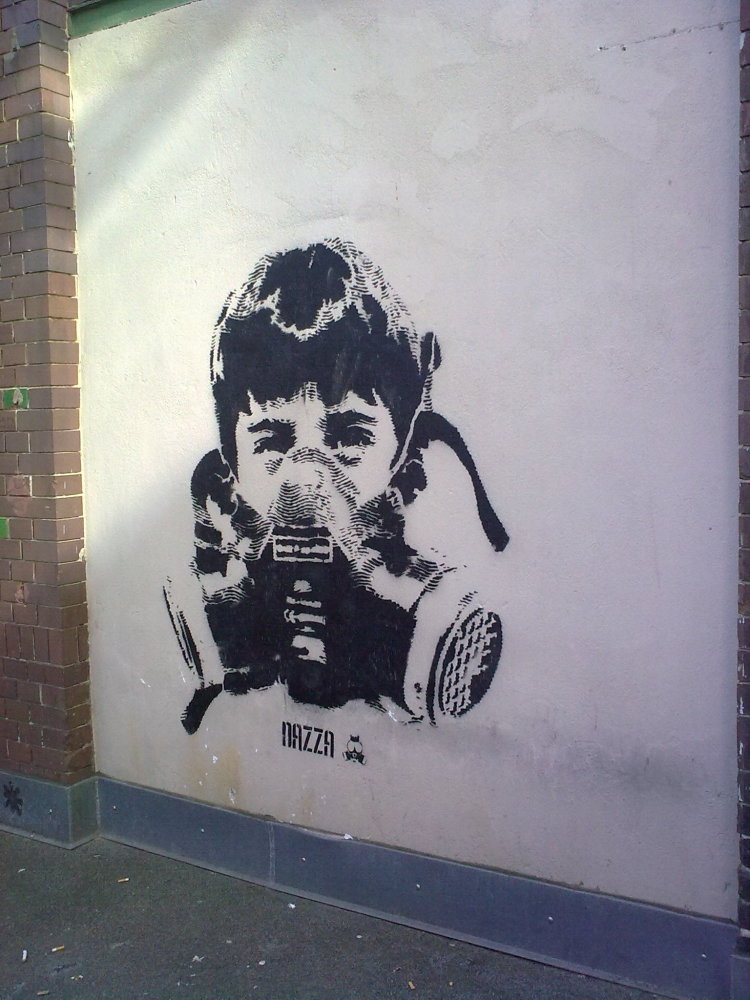 Whosoever mentions the State, implies force, oppression, exploitation, injustice-all these brought together as a system are the main condition of present-day society. The State has never had, and never can have, a morality. Its only morality and justice is its own interest, its existence, and its omnipotence at any price; and before its interest, all interest of humanity must stand in the back-ground. The State is the negation of Humanity. It is this in two ways: the opposite of human freedom and human justice (internally), as well as the forcible disruption of the common solidarity of mankind (externally).The Universal State, repeatedly attempted, has always proved an impossibility, so that as long as the State exists, States will exist and since every State regards itself as absolute, and proclaims the adoration of its power as the highest law, to which all other laws must be subordinated, it therefore follows that as long as States exist wars cannot cease. Every State must conquer, or be conquered. Every State must build its power on the weakness or, if it can do it without danger to itself, on the destruction, of other States.

To strive for international justice, liberty, and perpetual peace, and at the same time to uphold the State, is contradictory and naive. It is impossible to alter the nature of the State, because it is just this nature that constitutes the State; and States cannot change their nature without ceasing to exist. It thus follows that there cannot be a good, just, virtuous State. All States are bad in that sense, that they, by their nature, by their principle, by their very foundation and the highest ideal of their existence, are the opponents of human liberty, morality, and justice. And in this regard there is, one may say what one likes, no great difference between the barbaric Russian Empire and the civilized States of Europe. Wherein lies the only difference ? Russian Czardom does openly what the others do under the mask of hypocrisy. Czardom, with its undisguised political method, and its contempt for humanity, is the only goal to which all statesmen of Europe secretly but envyingly aspire. All States of Europe do the same as Russia, as far as public opinion, and especially as far as the reawakened but very powerful solidarity of the people allow them-a public opinion and solidarity which contain in themselves the gems of the destruction of States. There is no "good" State, with the possible exception of those that are powerless. And even they are quite criminal enough in their dreams. He who wants freedom, justice, and peace, he who wants the entire (economic and political) liberation of the masses, must strive for the destruction of the States, and the establishment of a universal federation of free groups for Production.

As long as the German workers strive for the establishment of a national State-however popular and free they may imagine this State (and there is a far stop from imagination to realization, especially when there is the fraternization of two diametrically opposed principles, the State and the liberty of the people, involved)-so long will they Sacrifice the liberty of the people to the might of the State, Socialism to politics, international justice and fraternity to patriotism. It is clear that their own economic liberation will remain a beautiful dream, looming in the distant future.

It is impossible to reach two opposite poles simultaneously. Socialism, the Social Revolution, presupposes the abolition of the State; it is therefore clear that he who is in favor of the State must give up Socialism, and sacrifice the economic liberation of the workers to the political power of some privileged party.

The German Social Democratic Party is forced to sacrifice the economic liberation of the proletariat, and consequently also their political liberation- or, better expressed, their liberation from politics-to the self-seeking and triumph of the bourgeois Democracy. This follows unquestionably from Articles 2 and 3 of their program. The first three paragraphs of Article 2 are quite in accord with the Socialist principles of the International, whose programming they copy nearly literally. But the fourth paragraph of the same article, which declares that political liberty is the forerunner of economic liberty, entirely destroys the practical value of the recognition of our principles. It can mean nothing else than this:- -

"Proletarians, you are slaves, the victims of private property and capitalism. You want to liberate yourselves from this yoke. This is good, and your demands are quite just. But in order to realize them, you must help us to accomplish the political revolution. Afterwards we will help you to accomplish the Social Revolution. Let us therefore, through the might of your arms establish the Democratic State, and then-and then we will create commonweal for you, similar to the one the Swiss workers enjoy."

In order to convince oneself that this preposterous delusion expresses entirely the spirit and tendency of the German Social Democratic Party-i.e.,their program, not the natural aspirations of the German workers, of whom the party consists-one need only study the third article of this program, wherein all the initial demands, which shall be brought about by the peaceful and legal agitation of the party, are elaborated. All these demands, with the exception of the tenth, which had not even been proposed by the authors of the program, but had been added later-during the discussion, by a member of the Eisenach Congress-all these demands are of an entirely political character. All those points which are recommended as the main object of the immediate practical activity of the party consist of nothing else but the well known program of bourgeois Democracy; universal suffrage, with direct legislation by the people, abolition of all political privilege; a citizen army; separation of Church and State, and school and State; free and compulsory education; liberty of the Press assembly, and combination; conversion of all indirect taxation into a direct, progressive, and universal income-tax.

These are the true objects, the real goal of the party! An exclusively political reform of the State, the institutions and laws of the State. Am I not, therefore, entitled to assert that this program is in reality a purely political and bourgeois affair, which looks upon Socialisam only as a dream for a far distant future ? Have I not likewise a right to assert that if one would judge the Social Democratic Party of the German workers by their program of which I will beware, because I know that the real aspirations of the German working, class go infinitely further than this program-then one Would have a right to believe that the creation of this party had no other purpose than the exploitation of the mass of the proletariat as blind and sacrificed tools towards the realization of the political plans of the German bourgeois Democracy.

Image Gallery of The German Crisis