: The originality of his ideas, the imagery and vehemence of his eloquence, his untiring zeal in propagandism, helped too by the natural majesty of his person and by a powerful vitality, gave Bakunin access to all the socialistic revolutionary groups, and his efforts left deep traces everywhere... (From: The Torch of Anarchy.)
• "The revolution, in short, has this aim: freedom for all, for individuals as well as collective bodies, associations, communes, provinces, regions, and nations, and the mutual guarantee of this freedom by federation." (From: "Revolutionary Catechism," by Mikhail Bakunin.)
• "The capitalists are by no means philanthropists; they would be ruined if they practiced philanthropy." (From: "The Capitalist System," by Mikhail Bakunin. This....)
• "The principle of political or State morality is very simple. The State, being the supreme objective, everything that is favorable to the development of its power is good; all that is contrary to it, even if it were the most humane thing in the world, is bad. This morality is called Patriotism." (From: "Marxism, Freedom, and the State," Translated and ....) 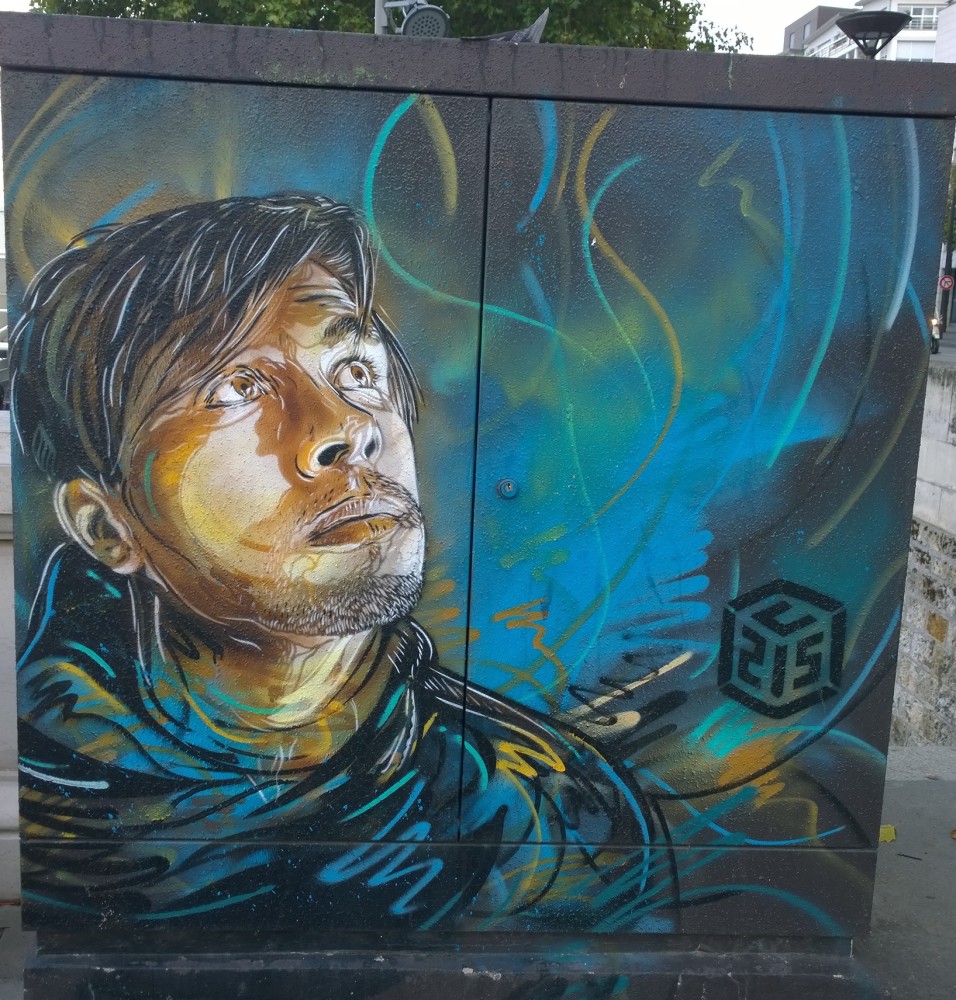 Photo by Ithmus,
CC BY License

I am a passionate seeker after truth (and no less embittered enemy of evil doing fictions) which the party of order, this official, privileged and interested representative of all the past and present religions, metaphysical, political, juridical and "social" atrociousness claim to employ even today only to make the world stupid and enthralled it, I am a fanatical lover of truth and freedom which I consider the only surroundings in which intelligence, consciousness and happiness develop and increase.

I do not mean the completely formal freedom which the State imposes, judges and regulates, this eternal lie which in reality consists always of the privileges of a few based upon the slavery of all-not even the individualists, egotistical, narrow and fictitious freedom which the school of J. J. Rousseau and all other system of property moralists, middle class bourgeoisism and liberalism recommend-according to which the socalled rights of individuals which the State "represents" has the limit in the right of all, whereby the rights of every individual are necessarily, always reduced to nil. No, I consider only that as freedom worthy and real as its name should imply, which consists in the complete development of all material, intellectual and spiritual powers which are in a potential state in everyone, the freedom which knows no other limits than those prescribed by the laws of our own nature,so that there be really no limits-for these laws are not enforced upon us by external legislators who are around and over us, these laws are innate in us, clinging to us and form the real basis of our material, intellectual and moral being; instead of therefore seeing in them a limitation, we must look upon them as the real condition and the actual cause of our freedom.

I mean that freedom of the individual which, instead of stopping far from the freedom of others as before a frontier, sees on the contrary the ,menting and the expansion into the infinity of its own free will,the unilmited freedom of the individual through the, freedom of all;freedom through solidarity, freedom in equality; the freedom which triumphs over brute force and over the principle of authoritarianism, the ideal expression of that force which, after the destruction of all terrestrial and heavenly idols, will find and organize a new world of undivided mankind upon the ruins of all churches and States. I am a convinced partisan of economic and social equality, for I know that outside this equality, freedom, justice, human dignity and moral and spiritual well-being of mankind and the prosperity of nation, and individuals will always remain a lie only. But as an unconditional partisan of freedom, this first condition of humanity, I believe the equality must be established through the spontaneous organization of voluntary cooperation of work freely organized, and into communes federated, by productive associations and through the equally spontaneous federation of communes-not through and by supreme supervising action of the State. This point separates above all others the revolutionary socialists or collectivists from the authoritarian "communists", the adherents of the absolute initiviative necessity of and by the State. The communists imagine that condition of freedom and socialism (i.e., the administration of the society's affairs by the self-government of the society itself without the medium and pressure of the State) can be achieved by the development and organization of the political power of the working class, chiefly of the proletariat of the towns with the help of bourgeois radicalism, while the revolutionary (who are otherwise, known as libertarian) socialists, enemies of every double-edged allies and alliance believe, on the very contrary that the aim can be realized and materialized only through the development and organization not of the political but of the social and economic, and therefore antipolitical forces of the working masses of the town and country, including all well disposed people of the upper classes who are ready to break away from their past and join them openly and accept their program unconditionally.

From the difference named, there arise two different methods. The "Communists" pretend to organize the working classes in order to "capture the political power of the State". The revolutionary socialists organize people with the object of the liquidation of the States altogether whatever be their form. The first are the partisans of authoritativeness in theory and practice, the socialists have confidence only in freedom to develop the initiative of peoples in order to liberate themselves. The communist authoritarians wish to force class "science" upon others, the social libertarians propagate empirical science among them so that human groups and aggregations infused with conviction in and understanding of it, spontaneously, freely and voluntarily, from bottom up wards, organize themselves by their own motion and in the measure of their strength-not according to a plan sketched out in advance and dictated to them, a plan which is attempted to be imposed by a few "highly intelligent, honest and all that" upon the so-called ignorant masses from above. The revolutionary social libertarians think that there is much more practical reason and common, sense in the aspirations and the of the people than in the "deep" intelligence of all the learned, men and tutors of mankind who want to add to the many disastrous attempts "to make humanity happy" a still newer attempt. We are on the contrary of the conviction that humankind has allowed itself too long enough to be governed and legislated for and that the origin of its misery is not to be looked for in this or that form of government and man-established State, but in the very nature and existence of every ruling leadership, of whatever kind and in whatever name this may be. The best friends of the ignorant people are those who free them from the thralldom of leadership and let people alone to work among themselves with one another on the basis of equal comradeship.

Image Gallery of Where I Stand