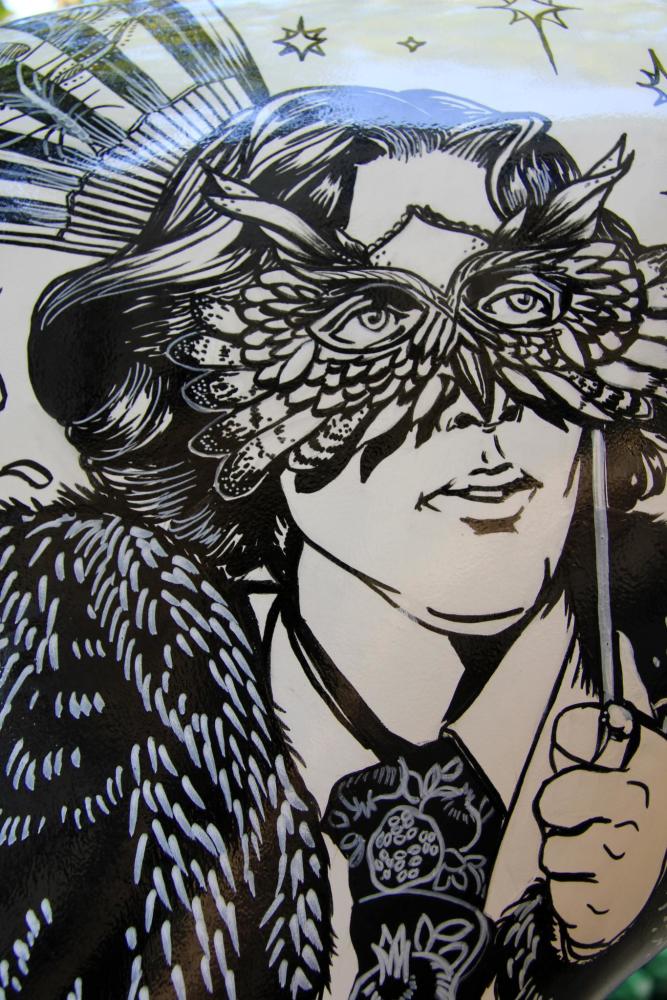 At the suggestion of our individualist fellow-worker for Anarchism, Albert Tarn, we open our columns to a full and free discussion of the question of property. Our own views as Communists are well known to our readers, but as we hold it to be every honest man's business to let the other side speak and to prove the truth of his own position by hearing what the opposition have to say, we welcome the idea and shah be glad to print contributions which are to the point from either Communists or Individualists.

FROM THE INDIVIDUALIST SIDE.

An investigation into the meaning of Property practically amounts to an inquiry into the origin and meaning of the possessive pronouns. In order to clearly understand what property is we must ascertain precisely what we mean by stating that this or that object is mine, thine, or his.

A watch and chain are mine, I take it, if I possess them, and either by my own might or artifice or by the might of social Organization, can retain possession of them against all comers. It does not matter how I have come by them, so long as no one dare dispute possession they are mine. I am quite aware that long established social custom may surround some kinds of property with a halo of sanctity and make unthinking people almost believe that a Supernatural Being has distributed possessions and by his divine commands has created the possessive pronouns. Still, when one comes to closely examine the institution of property, one finds it in reality to be just as sacred as title-deeds, bailiffs bludgeons and bayonets can make it and no more, and that, even Divine Right is at bottom no more than Human Might.

There is, indeed, no difference in nature between my possession of a watch and chain and the Earl of Dudley's possession of a vast tract of land, of mines, of ironworks, and other such valuable items, except from this point of view, namely that my watch and chain ax so small in compass that I may be able to retain possession of them by my own might and artifice without the aid of the State, whereas the possessions of Earl Dudley referred to are so cumbrous and extensive that only the existence of the State forces (or fundamentally of certain superstitions) could enable him to retain possession and say they are his.

Earl Dudley's possessions, therefore, partake of the nature of monopoly, that is to say he possesses more than his natural abilities and powers would assign him, human law stepping in and giving him an enormous quantity over and above his natural allowance. And it seems to me that if we are discontented with the present distribution of wealth, the first question it behooves us to ask is this: Is the present mode of distribution a natural one, that is to say, according to the natural gifts and talents of each, or do human arrangements step in and take from some and give to others, and hence destroy freedom and equity? It seems to me that the latter is the case, that human laws by interfering with a natural distribution of wealth, create the inequality and miseries which exist to-day, continually taking from the strong working men who produce the wealth and giving to a number of empty-headed creatures who can do nothing better than look handsome, and often don't succeed in doing that.

Plainly, if we wish to solve the vital question of the Distribution of Wealth, it seems to me apparent that we must appeal to Nature, for when every man receives his natural due obtained by free contract, between man and man without State interference an either side, none can quarrel, none can complain, none can rebel.

If it is true, therefore, that the State steps in and causes the wealth to be taken from the producer and given to the non-producer, then it is true that the State protects theft, and indeed it is true of any system of property which is contrary to the principle of every man receiving according to his merits, that such system of Property is a system of Robbery, and hence we see the meaning and truth of Proudhon's assertion La Propriete c'est le vol.

Let any one ask himself whether the State protects the Irish peasants, or indeed the English peasants and mechanics in the fruit of their own toil. If so, how comes it that the great mass of the producers of this country, amounting to 70 percent of the population, are eternally in a state of abject poverty, eternally struggling to keep the wolf from the door? And I would further ask every working man to think whether the State Protection of Property is for his own benefit, or merely for the advantage of a small clique of idlers who live on the fat of the land. Does the average working man possess more than what by his own might or by free association with his follows be could defend and protect?

Sir Thomas Moore's remark is as true of the State to-day as it was of the State in his own time, i.e., that it is "Nothing but a certeine conspiracie of riche men seeking their own commodities under the style and title of the commonwealth."