: In addition to defending the rights of African-Americans, Lucy spoke out against the repressed status of women in nineteenth century America. Wanting to challenge the notion that women could not be revolutionary, she took a very active, and often militant, role in the labor movement... (From: IWW.org.)
• "...concentrated power can be always wielded in the interest of the few and at the expense of the many." (From: "The Principles of Anarchism," by Lucy E. Parsons.)
• "I say to the wage class: Think clearly and act quickly, or you are lost. Strike not for a few cents more an hour, because the price of living will be raised faster still, but strike for all you earn, be content with nothing less." (From: "The Principles of Anarchism," by Lucy E. Parsons.)
• "People have become so used to seeing the evidences of authority on every hand that most of them honestly believe that they would go utterly to the bad if it were not for the policeman's club or the soldier's bayonet. But the anarchist says, 'Remove these evidence of brute force, and let man feel the revivifying influences of self responsibility and self control, and see how we will respond to these better influences.'" (From: "The Principles of Anarchism," by Lucy E. Parsons.) 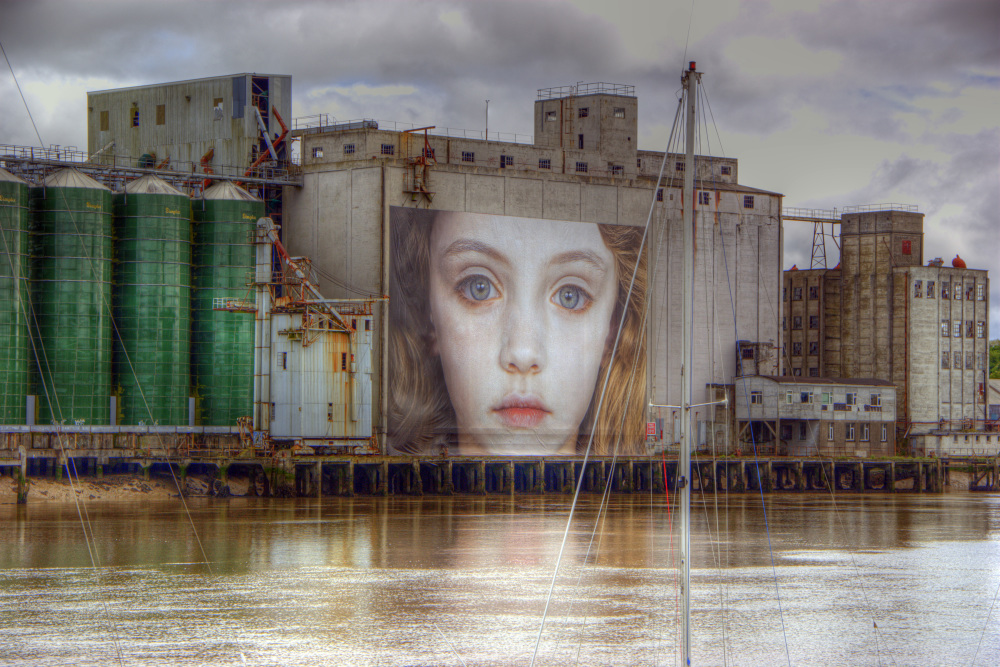 As the Knights of Labor went down, the American Federation of Labor commenced to rise.

This latter organization, after about twenty-three years’ existence, claims over a million members. It was the AFL that inaugurated “Labor Day,” the first Monday in September. This Labor Day was originally intended to be the one day in the year on which labor could devote to its own interests, for the purpose of cultivating a spirit of solidarity and fraternity among the working class. But “Labor Day” has lost this feature—instead, it has degenerated into a day when politicians, fakers and grafters have full swing, and a free platform to lie, and to gull the masses.

All the evidences of disintegration are apparent in the AFL at the present time. One does not have to be an enemy to make this statement; in fact, the writer is a friend to organized labor, but facts are facts, nevertheless. The American Federation of Labor is doomed: first, because of its own inherent rottenness; and second, because, in common with all other craft organizations, it has outgrown its usefulness, and must give way to the next step in evolution, which is the Industrial Union, which proposes to organize along industrial lines, the same as capital is organized.

While I am positive the days of the AFL are numbered, I nevertheless recognize and am compelled to give credit to that organization for the great benefit it has been to the working classes of America.

On the ruins of the AFL, there is at the present moment arising the Industrial Union which was organized in Chicago, July 8th, 1905. This industrial organization is organized along the lines of Industrial Evolution, hence it is bound to succeed.