Industrial Workers of the World

Industrial Workers of the World 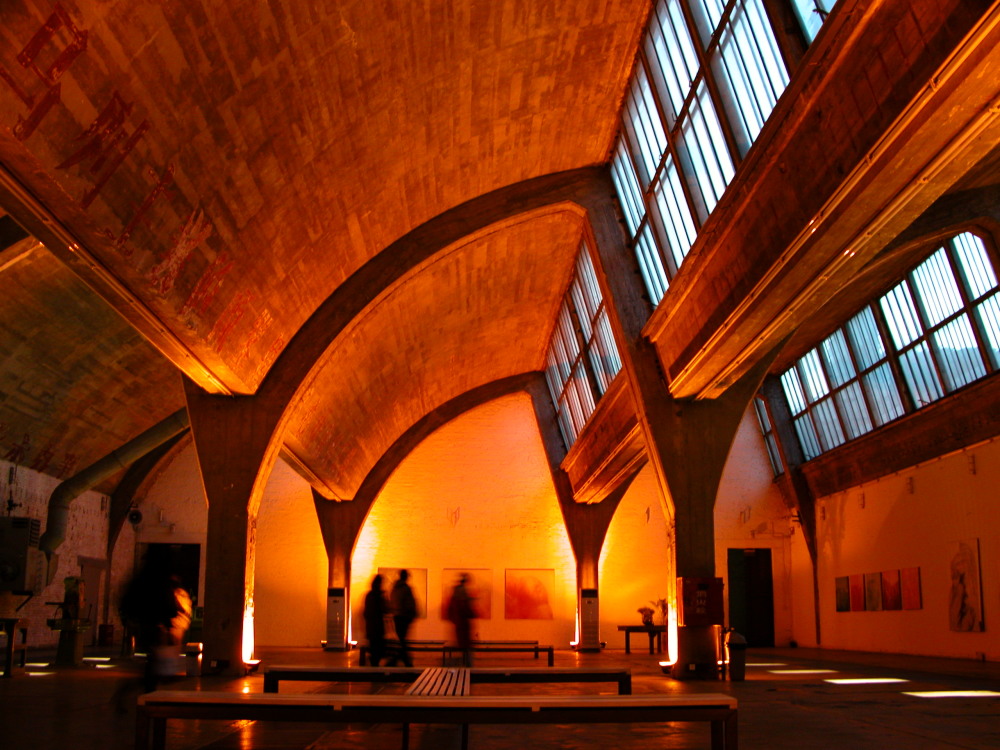 The Industrial Workers of the World, an organization launched in Chicago last June, is making wonderful progress in all parts of the country, and in practically every industry. This is as it should be, because the IWW is organized along the lines of the evolution of capitalism, which is so organized, that under one head or one management, whole lines of industry are conducted, reaching from ocean to ocean or from Maine to Mexico. So that the freight-handler working in the freight yards in San Francisco is affected when the longshoreman in New York City asks for better conditions from the employer, and he must be prepared to back his brother up in his just demand.

It is the mission of the IWW to teach the laboring classes their solidarity of interest as a mass and, how they in future must act as a class, in order to win in their contests with capital. The line of action of the IWW is in direct contrast to that of the AFL, whose members are compelled to “scab” on each other when a strike of any dimension is declared, as was the case during the late teamsters’ strike in Chicago, where the freight-handlers had to receive, handle and ship goods delivered to them by scab teamsters.

Had these laborers belonged to the IWW, the freight-Chicagohandlers, shipping clerks, teamsters and all others belonging to the shipping department would have refused absolutely to handle the scab-delivered goods. This drastic action would have brought on a crisis at once. The battle would have been short, sharp and decisive, and the teamsters would not have been compelled to pass through the long struggle of broken heads, fines, injunctions, etc., and at last forced to surrender, because the cry of their hungry children was too much for their manly hearts to stand. It will be the same old game of union member scabbing on union member next spring, if the miners strike.

Then will be witnessed the spectacle of the other members of the AFL handling scab-mined coal. This must continue to be the case as long as labor is organized as crafts instead of as a class. The Liberator advises all working men and women to investigate the principles and plan of organization of the Industrial Workers of the World.

Image Gallery of Industrial Workers of the World