: As anarchism's most important philosophers he was in great demand as a writer and contributed to the journals edited by Benjamin Tucker (Liberty), Albert Parsons (Alarm) and Johann Most (Freiheit). Tucker praised Kropotkin's publication as "the most scholarly anarchist journal in existence." (From: Spartacus Educational Bio.)
• "To recognize all men as equal and to renounce government of man by man is another increase of individual liberty in a degree which no other form of association has ever admitted even as a dream." (From: "Communism and Anarchy," by Peter Kropotkin, 1901.)
• "As to parliamentary rule, and representative government altogether... It is becoming evident that it is merely stupid to elect a few men, and to entrust them with the task of making laws on all possible subjects, of which subject most of them are utterly ignorant." (From: "Process Under Socialism," by Peter Kropotkin, 188....)
• "The fatherland does not exist.... What fatherland can the international banker and the rag-picker have in common?" (From: "The Conquest of Bread," by Peter Kropotkin, 1906.)

From Selected Writings on Anarchism and Revolution, P.A. Kropotkin, edited and translated by Martin A. Miller. The letter appears in Anarchy Archives with the permission of the editor and translator. 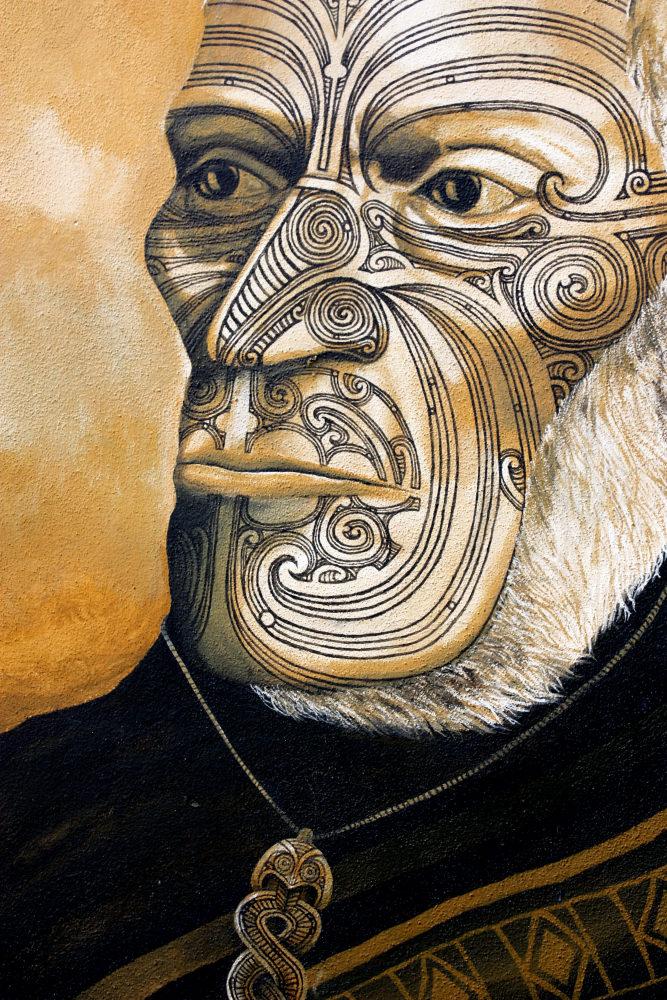 An announcement has been placed in Izvestiia and in Pravda which makes known the decision of the Soviet government to seize as hostages SRs [Social Revolutionary party members] from the Savinkov groups, White Guards of the nationalist and tactical center, and [Pyotr] Wrangel officers; and, in case of an [assassination] attempt on the leaders of the soviets, to “mercilessly exterminate” these hostages.

Is there really no one around you to remind your comrades and to persuade them that such measures represent a return to the worst period of the Middle Ages and religious wars, and are undeserving of people who have taken it upon themselves to create a future society on communist principles? Whoever holds dear the future of communism cannot embark upon such measures.

It is possible that no one has explained what a hostage really is? A hostage is imprisoned not as punishment for some crime. He is held in order to blackmail the enemy with his death. “If you kill one of ours, we will kill one of yours.” But is this not the same thing as leading a man to the scaffold each morning and taking him back, saying: “Wait awhile, not today...”

And don’t your comrades understand that this is tantamount to a restoration of torture for the hostages and their families.

I hope no one will tell me that people in power also do not lead easy lives. Nowadays even among kings there are those who regard the possibility of assassination as an “occupational hazard.”

And revolutionaries assume the responsibility of defending themselves before a court which threatens their lives. Louise Michele chose this way. Or they refuse to be persecuted, as did Malatesta and Voltairine de Cleyre.

Even kings and popes have rejected such barbaric means of self-defense as the taking of hostages. How can apostles of a new life and architects of a new social order have recourse to such means of defense against enemies?

Won’t this be regarded as a sign that you consider your communist experiment unsuccessful, and [that] you are not saving the system that is so dear to you but only [saving] yourselves?

Don’t your comrades realize that you, communists (despite the errors you have committed), are working for the future? And that therefore you must in no case stain your work by acts so close to primitive terror? [You must know] that precisely these acts performed by revolutionaries in the past make the new communist endeavors so difficult.

I believe that for the best of you, the future of communism is more precious than your own lives. And thoughts about this future must compel you to renounce such measures.

With all of its serious deficiencies (and I, as you know, see them well), the October Revolution brought about enormous progress. It has demonstrated that social revolution is not impossible, as people in Western Europe had begun to think. And, for all its defects, it is bringing about progress in the direction of equality, which will not be corroded by attempts to return to the past.

Why, then, push the revolution on a path leading to its destruction, primarily because of defects which are not at all inherent in socialism or communism, but represent the survival of the old order and old disturbances, of an unlimited, omnivorous authority?