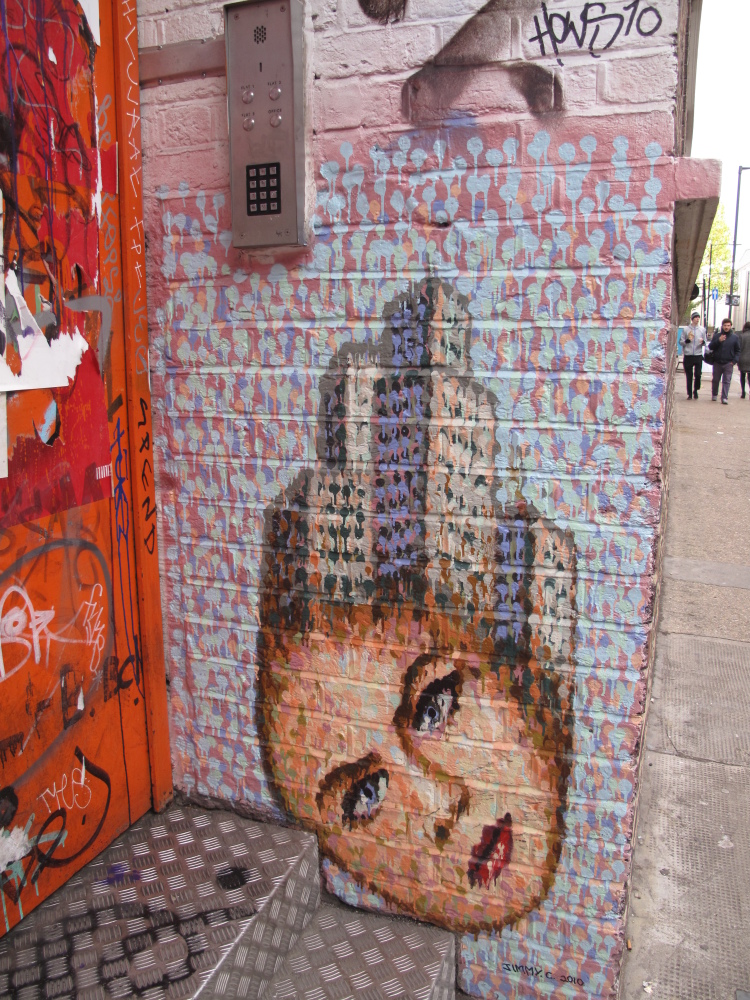 It is a very common remark among the rank and file of Liberal Unionists that whilst it is only too true that the past history of English rule in Ireland is written in fire and blood, it is also a fact that the English Government has of late years devoted its best energies to promoting the welfare of the Irish people, and the said Irish people are a thankless crew not to acknowledge the blessings they have received, and therewith rest content.

It is not for an Anarchist to contest the point that the English Government has done, and is doing, its best for Ireland. When men band themselves together for the purpose of ruling their fellow men they appear to lose, in their collective capacity, both head and heart, and commit acts of folly and cruelty, of which each as a private individuals would be thoroughly ashamed. There is not a government in the civilized world, from the despotism of Russia to the democracy of America, which is not guilty every year of a series of outrages upon humanity, any one of which would consign any single individual to a prison or a lunatic asylum. The "Representatives of the English people" are neither better nor worse than the rest. The rulers, each and all, are as tyrannical and as arbitrary as the ruled will permit; and the English Government of Ireland is no exception. Let us concede that it is doing its best, and turn to the result.

It is not four months since the British public was horrified by the story of the blazing huts of Glenbeigh, of the sick child dragged out to die in a pig-sty, of the sticks of furniture, the sole possession of the peasants, destroyed in revenge for their inability to pay black mail to a person calling himself the landlord. We had, perhaps, just been reading some story of the black mail levied upon peaceful workers, by the robber barons of old, and in our smug hypocrisy were thanking God we were not as those men were, nor our days as theirs. And here before our eyes in the common'-place pages of a daily paper started out a tale of guilt and wrong, beside which the story of ancient robbers and their deeds seemed idle and pale. Here were honest, hard-working men and women, who by their labor had made a barren soil productive and habitable, a soil so barren that like that of the Scotch crofters it is some of the poorest under cultivation and yields no surplus produce, and here was a man who had done no work, nor his fathers before him, but who called himself the Lord of the land, and got the other people in a like position in Ireland and England to stand by him in his monstrous claim; they all had a fellow-feeling, for they or their ancestors had, all won their property, as they call it, by cunning or force, and one and all they feared the awakening of the people to consciousness of the theft. This landlord levied black mail on the peasants of Glenbeigh, as a price for leaving them in peace to till the soil. They could only get enough to pay it by hiring themselves out as farm laborers and domestic servants, or from the gifts of their friends in America, and when bad times came and they could not get work, they could no longer pay and live. The love of life is strong: they refused to pay, and were evicted by the aid of an armed English force.

Since then the English Government has gone on doing its best for Ireland in endeavoring to pass a Coercion Bill, the shameful provisions of which we explained in our Notes last month, and in assisting the revenge of other landlords upon those unfortunate peasants who refuse to pay black mail.

Evictions are of daily occurrence, but of late the form of the evictions of Glenbeigh has paled before that of the evictions of Bodyke. At the cost of £1,000 a day to the English workers a posse of soldiers and mounted police aids the hirelings of the land grabber to batter down the walls of the peasants' cottages, break to pieces their poor furniture, and drive off their cattle, whilst the sick youth moans by the roadside, or the mother nurses her baby on the dung heap in the pouring rain.

Scenes to make a man's blood boil; and after witnessing them Michael Davitt has spoken out words of weight and truth for the ears of all men oppressed and enslaved, whether by landlords or capitalists.

"The chief criminals in Ireland are landlords and the only crime the crime of eviction . . . . . I was disagreeably surprised at the little resistance that was offered by those turned out . . . . . I have no doubt more determination could have been shown in defense of their rights and their hearthstones if it were not for the way in which men like myself--for I accuse myself and others in this movement--have been preaching to our people for the last seven or eight years: Don't commit any outrage, don't be guilty of any violence, don't break the law . . . . . I am heartily ashamed of ever having given such advice to the Irish people . . . . . Just look at the example that has been set us now by the farmers of North Wales. They are defending their rights-aye, as men with hearts in their bosoms which claim to have the courage in their manhood ought to stand by such rights . . . . ."

All honor to the man who, after soul wearying years of imprisonment, dares thus to own himself in the wrong for his misplaced moderation, and speak the truth that may once more consign him to a convict's cell. All honor to the brave Irish peasantry, men and women, who, disregarding the councils of politicians, resist the tyranny of the evictors by all means at their disposal, who barricade their homes, and greet the crow-bar brigade with boiling water and boiling meal, with swarms of bees, and deluges of whitewash. All honor to kindly neighbors who lend all hands to the task of re-instating the evicted, so that the last of the red-coats has scarcely disappeared over the hill before the smoke is rising again from the dismantled hut. All honor to the energetic Welsh farmers, too, who have driven the tithe collectors from their valleys, and defied the crack college of Oxford and the Ecclesiastical Commissioners to exact a penny from the produce of their labor. All honor to the heroic Kelts of Ireland, Scotland, and Wales, who are leading the land war, and setting at naught that bogey of law which is the formulated injustice of Society.

Let us leave the government of the property owners to do its best to hold us peasants, laborers, and workmen alike beneath the heel of our masters; and let us boldly recognize, with Michael Davitt, that it is only by direct revolutionary action that the despoiled can meet the violence, masked and unmasked, of the monopolists.

Image Gallery of The Land War