Law and Order in Ireland, Part 10

Law and Order in Ireland, Part 10 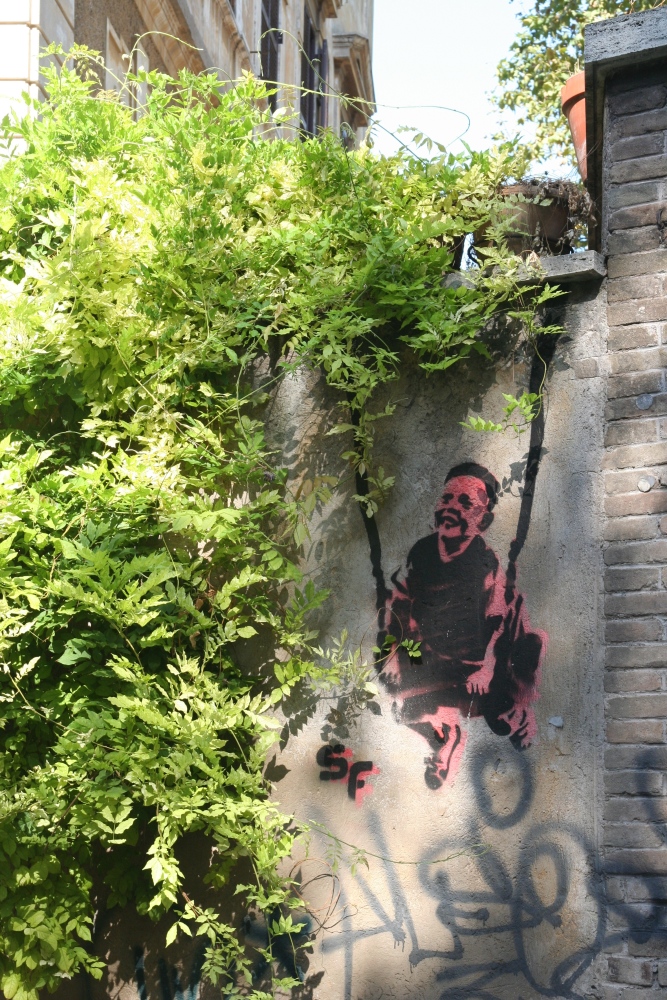 To ease the tender conscience of James I., and to stop the mouths of those whom his plantation had despoiled either directly or indirectly, it was resolved that a Parliament should be assembled which would set a seal of legality upon the highhanded proceedings in Ulster.

Of course, before issuing the writs to summon the representatives of the people robbed of their birthright, means were taken to ensure to the Government a good working majority.

Sir George Carew and Sir John Davis undertook to pack both the Upper and the Lower use.

Satisfactory results were expected from the new counties and boroughs which had been created through the plantation, but, furthermore, writs were issued to the forty garrisons throughout the country, as well as to the twenty-five blockhouse forts in Ulster, which were to send two representatives each.

A rumor became current that the main business of this new Parliament would be to pass some stringent laws against the Catholics, so that the native nobility and gentry strained every nerve and sinew to defeat the Government candidates. But despite their efforts to resist the first wave of "Protestant ascendancy," which to this day swamps the island, the Government managed to secure a majority of twenty-four.

The first sitting was a stormy one, and ended in a suspension of business and an appeal to the king in person; the subjects of dispute being the election of a speaker and the validity of certain elections for boroughs which had been created after the writs had been issued.

James, to his chagrin, was forced to cancel thirteen of the elections in question, but he rated the appellants soundly, and consoled himself by confirming Sir John Davies in the speakership.

When Parliament re-assembled it began business by passing acts of attainder on all the Ulster landowners whose acres James had appropriated. The native Irish were then formally recognized as the king's subjects (hitherto they had been in the eye of English law no better than outlaws). An act was passed repealing the old statutes which prohibited commerce, intermarriage, and fosterage between the two races; and then this Parliament, which the king designated "stubborn," voted his Majesty a substantial subsidy.

Henceforth, until the Union, the English Government maintained a working majority in the Irish House of Commons, and, to quote a modern writer," as the country came gradually within the influence of the executive and statute laws, it enabled the Government to acquire for all its acts, even the most unpopular, an apparent legislative sanction. Thus, under the Stuarts, the absolute authority of the Crown and the forms of the Constitution were developed together, and the mass of the people proscribed and persecuted by what was in theory the same nation represented in Parliament."

Image Gallery of Law and Order in Ireland, Part 10