Law and Order in Ireland, Part 7

Law and Order in Ireland, Part 7 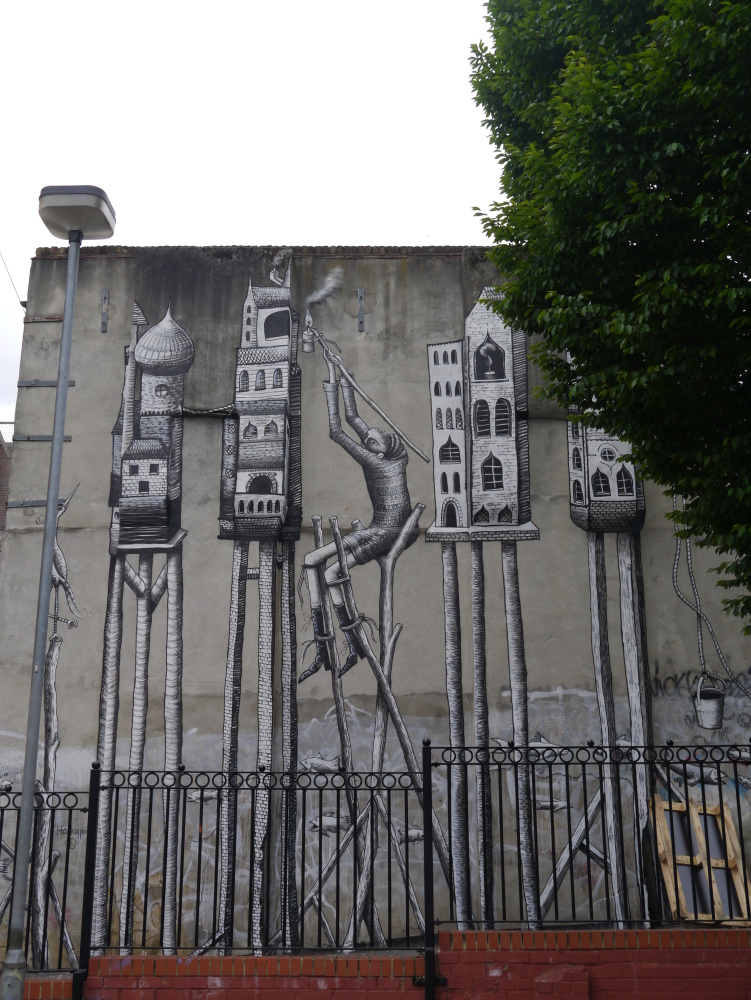 After the death of Henry VIII., the "amiable persuasions of law and reason" were no longer visible even in the State papers. Coercion pure cud simple again came to the fore to continue the policy of the English Government towards Ireland from 1550 to 1887. The sword, the gallows, famine, pestilence, and expatriation each and all were tried, and found most effective when used in combination.

The Parliamentary farce was not played during the reign of Edward VI. Dublin officials found the progress hoped for from the administration of the Common law too slow. Martial law was substituted, and "sundry persons" were authorized by the Lord Deputy to execute it where and whensoever it seemed best unto them. The warrant f or this proceeding is difficult to find. Not even the attempts to thrust a new form of worship upon the people had stirred them into anything like revolt. The chiefs enriched by the plunder of the monasteries had taken the oath of supremacy with characteristic suppleness. To the majority of them prayers read in English sounded as mystic as if they had been in Latin. So that it was not the charge of heresy which sharpened the swords of the English Executive. The "rough handling "to which some of the chiefs were subjected by Sir Edward Bellingham - at fast induced a rebellion that was only lulled by the withdrawal of the garrisons (through lack of means of support). The next step of the government was to try the system of "plantation" which had been rejected over and over again by Henry VIII. as the one of all others most fatal to the policy of conciliation that he had initiated and I striven to carry out. Lord Sussex, entrusted with plenary powers by Mary Tudor, forcibly depopulated the territories of Sets and Offally (the land of the O'Connors now known as King's and Queen's County). The land was divided I among English settlers, and it was hoped that the rents of the farms so made would add £500 per annum to the English revenues. But the dispossessed tribes-men naturally seized every opportunity of retaking their lands that presented itself. A guerrilla warfare was waged for nine years, when the Government under good Queen Bess once more interfered and effected the plantation thoroughly by the complete extermination of the recalcitrant natives. Without variation during time whole of Elizabeth's long reign the policy was treachery, murder, wholesale massacre, and deliberately created famine. But for the distractions in the shape of revolution at home, and menaces from Scotland, France, and Spain, which left but little money and few men for purposes of destruction in Ireland, the pacification of that unlucky island would doubtless have been gloriously completed under the sway of the "most unspotted lily." Shortness I of money Elizabeth strove to obviate by quartering on the people the soldiers she sent to slay them. She grudged every shilling spent on Ireland, and continually demanded schemes from her deputies for making the Irish Government I self-supporting. Lord Sussex had tried the appointing of a president to each province, supported by a small standing army principally composed of native contingents and maintained by "coyne and livery." This scheme failed through I the determined resistance of those lords whose lands suffered for the maintenance of the soldiers.

It was found, too, that whenever the standard of revolt was raised, the Irish who had enlisted in the Queen's service, having become drilled and disciplined, used to desert carrying their arms with them to the armies of their native chiefs. There were three great revolts in Elizabeth's thus, which were suppressed by cruelty outrivaling Alba's in the Netherlands. The first was under Shane O'Neil, in Ulster, and so well was he supported and so poor was the Executive, that a treaty was entered into with him by which Lord Sussex thought he could keep the Ulster men quiet until a more convenient season. Shane observed his share of the treaty rigorously, keeping well within his borders, expelling the Scotch settlers, ruling with a rough justice and encouraging "all kinds of husbandry and the growing of wheat." Sussex first tried to remove Shane by the knife of a hired assassin, who was to be rewarded with land to the value of 100 marks. This failing he sent bins a present of poisoned wine, which almost succeeded. Finally, Sir Henry Sidney superseding Sussex, the treaty was openly broken. O'Neil's rivals were encouraged to attack him within his borders, the English army advanced from the Pale, and Shane bereft of his Scottish adherents by the policy of Sussex, was attacked on all sides. His army after a gallant fight was cut to pieces, and he himself slaughtered by some of .the Scotch he had insulted to flatter the English deputy. Sidney followed up his victory by an indiscriminate slaughter of men, women, and children, seeking out even those who dwelt peaceably in the isles along the northern coast. In the island of Rathlin alone the English soldiers slaughtered women and children to the number of a hundred and fifty. A feeling of uneasiness sprang up among even the least patriotic of the chiefs. They felt that no amount of loyal professions could ensure them from treachery. The King of Spain's offers of assistance was accepted, and in the south, where men and arms were expected to arrive from Spain, Earl Desmond prepared to receive them and gave his name to the movement. At that time the Spanish scare was gaining strength in England.

Image Gallery of Law and Order in Ireland, Part 7