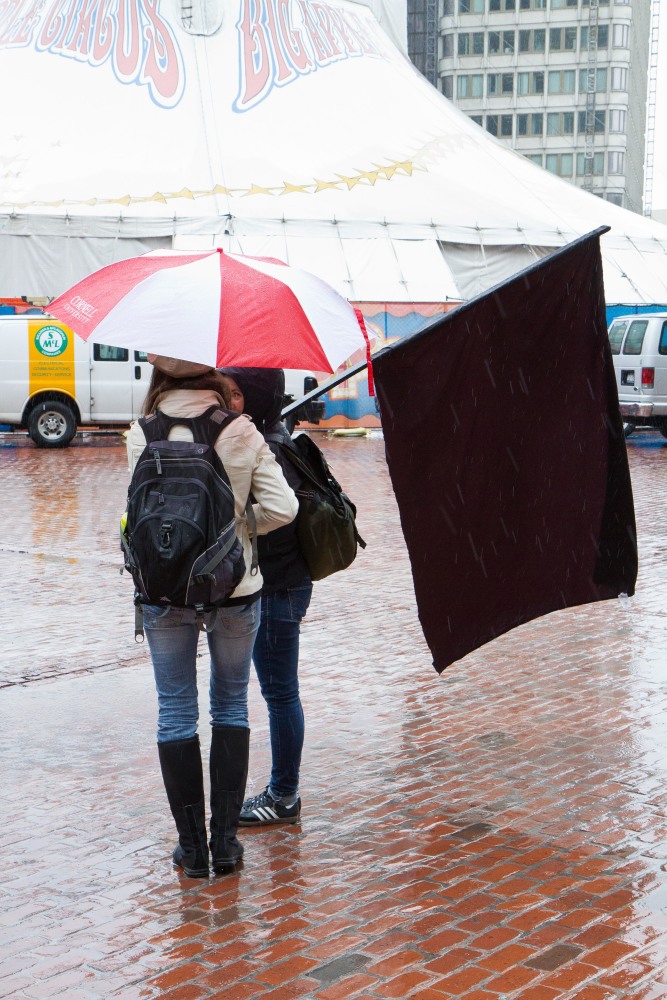 Mr. Champion--whose lecture in Regent's Park on September 3rd, was delivered in a tone of conviction and earnestness which must have impressed 0a very large audience--said there were two legal means fitted to advance Socialism in this country--namely, boycotting and the ballot.

For boycotting he instanced a combination of London workmen to atop payment of rents. The idea is good as far as it goes, but is it practicable' Mr. Champion did not trouble to show this,, nor do I wish to prove the contrary. At the same time I much doubt whether the boycott can be considered as legal, or if it can be sustained by other than illegal means. At any rate its presumed legality may be lost at a moment's notice; and this shows the extreme incongruity of ruling our action by the plane of our enemy.

About the ballot Mr. Champion was more effusive. But he put forward no illustration of the usefulness of the ballot to Socialism (the remark that had the Socialists had a voice in Mr. Matthews' constituency Pole would have been released, being beside the purpose, as,, even admitting the supposition, no inference can be drawn from the treatment of a personal case to larger matters), but actually produced evidence contradictory to his assertion ! Did he not, in fact, affirm that Irish and Welsh people only succeeded in drawing official attention to their respective sufferings by riot after riot? Is not the moral of one historical demonstration of the unemployed in Trafalgar Square known? After ate., what will Irishmen get through their 85 representatives at Westminster more than a sham political liberty? how, then, can it be hoped that the English people will by the same means obtain deliverance from the hands both of landlords and capitalists? Can we hope to return more than 300 incorruptible people to Parliament meet, and what could they do there against the constitution and the laws of tee country, the influence of the court, the influence of wealth, and the stubborn resistance of judges, military, bureaucrats and plutocrats to any encroachment on their vested privileges? Mr. Champion hinted that after all the phrase "legal means" could be only a make-believe. But " they will Dot believe it if you don't do it," one could answer. As for me, I think that, without calling the people to very extraordinary action, there is great necessity to lay before their eyes the whole helplessness and gravity of the situation and tell them to prepare. Especially in this country, we want to throw off the "legality" bias; and the sooner the better.