A Letter from Cape Colony

A Letter from Cape Colony 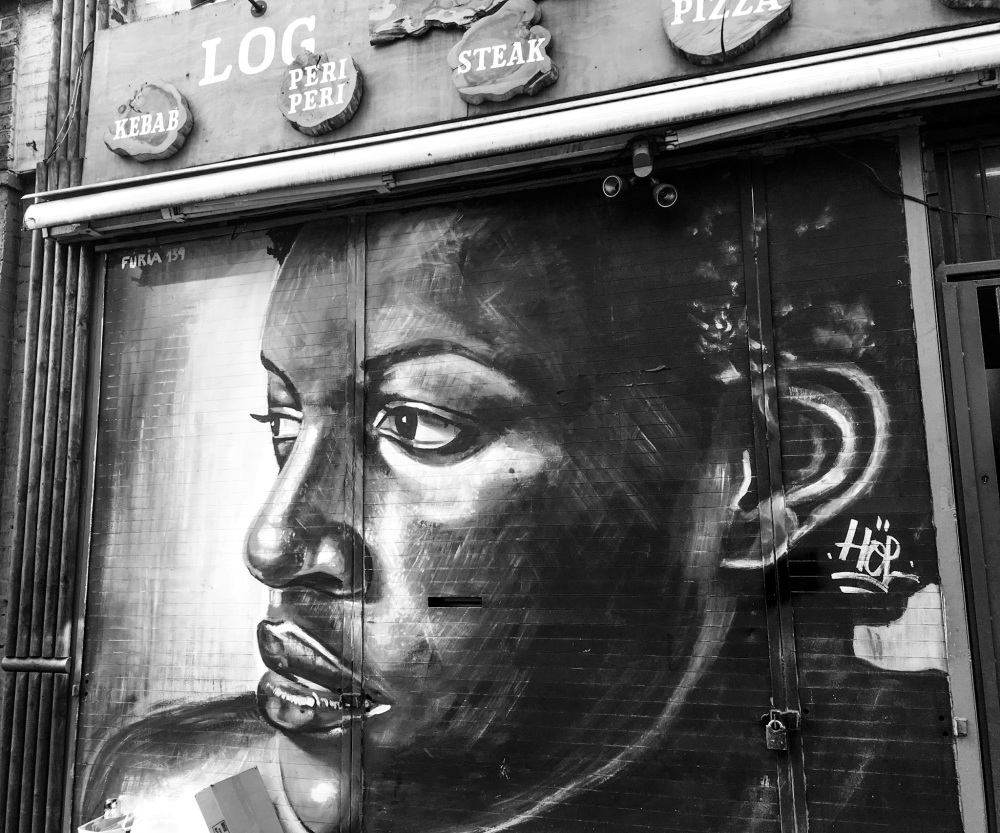 Owing to the energetic prosecution of enterprises which have for their object the exploitation of south-central Africa, a large increase of commercial activity is to be observed in this colony. Yet, though more hands are employed, and though the absolute rate of wages has been somewhat raised, no corresponding improvement in the condition of the wage-workers is felt; in fact those who like myself have been in permanent employment for some years find that the cheapening of money is a positive disadvantage to them. This fact having been asserted, the explanation is as follows. The limited and gradual increase in the requirements of the employment market has been more than kept supplied by the number of persons who flock to this country as to an El Dorado, while at the same time the expenses of living, such as rent, food and clothing have increased-the two former items to an enormous extent. The cottage for which two years age I was paying &poound;2 10s. a mouth I am now paying £4 for.

Certainly wages have been increased, but that is simply because otherwise the workers could not in any way make ends meet, and we know of course that there is a certain minimum below which wages cannot remain without either exterminating the workers or provoking a revolution. The fact remains that the ignorance, indifference to economic questions and narrow-minded selfishness too prevalent among the mead of the workers prevent them from uniting in such wise as to compel their roasters to grant them such an increase of wages as would produce a real, though as Socialists well know, only limited and temporary improvement of their condition.

How long the present boom may last is a question to which no certain answer can at present be given. If the undertakings of the South African Company and other enterprises turn up trumps, then we may look for an indefinite prolongation of the present capitalistic harvest time (always of course reckoning independently of the Social Revolution, that sword that will cut the most involved of Gordian knots). If on the other hand events should cast a barrier in the way of the development of markets for the absorption of merchandise, and fields for the profitable investment of capital, a return of depressed times must be the result.

The teaching of experience is that neither good nor bad times affect the root of the social problem; if in good times the pinch of suffering is less keenly felt, so also is there less stimulus to revolt against a servitude whose chains are a trifle less galling; on the other hand, if in adverse times the smart of penury arouses the most indifferent to indignation against the social system which coolly ignores the sufferings of the victims of its selfish stupidity, it is not at such times that they are in the best position to make their indignation felt with the best and most productive effect.

We may draw from this teaching of experience the moral that it is our interest and our duty as convinced Anarchists to make use of both bad and good times for the diffusion of our opinions among our less enlightened brethren-in bad times appealing to the popular discontent which then turns a readier ear to revolutionary doctrines, in good times making use of whatever we can spare in aid of our propaganda, feeling that whatever means we thus devote to the enlightenment of men's minds and the nerving of their hearts to action cannot be better invested for ourselves, for our children and for the world at large.

Image Gallery of A Letter from Cape Colony