Italian Anarchist Activist and Martyr of the State

: After they returned the two became more active in the anarchist community. Vanzetti began reading about industrial society and revolt and both began distributing anarchist and revolutionary literature. (From: Anarchy Archives.)
• "Nameless, in the crowd of nameless ones, I have merely caught and reflected a little of the light from that dynamic thought or ideal which is drawing humanity towards better destinies." (From: "The Story of a Proletarian Life," by Bartolomeo V....)
• "Judge Webster Thayer, the same man who later presided at the murder trial imposed the sentence. There was not a vibration of sympathy in his tone when he did so. I wondered as I listened to him, why he hated me so. Is not a judge supposed to be impartial? But now I think I know - I must have looked like a strange animal to him, being a plain worker, an alien, and a radical to boot. And why was it that all my witnesses, simple people who were anxious to tell the simple truth, were laughed at and disregarded? No credence was given their words because they, too, were merely aliens...." (From: "The Story of a Proletarian Life," by Bartolomeo V....)
• "That was a sad year. What toiler does not remember it? The poor slept outdoors and rummaged the garbage barrels to find a cabbage leaf or a rotten potato. For three months I searched New York, its length and its breadth, without finding work." (From: "The Story of a Proletarian Life," by Bartolomeo V....) 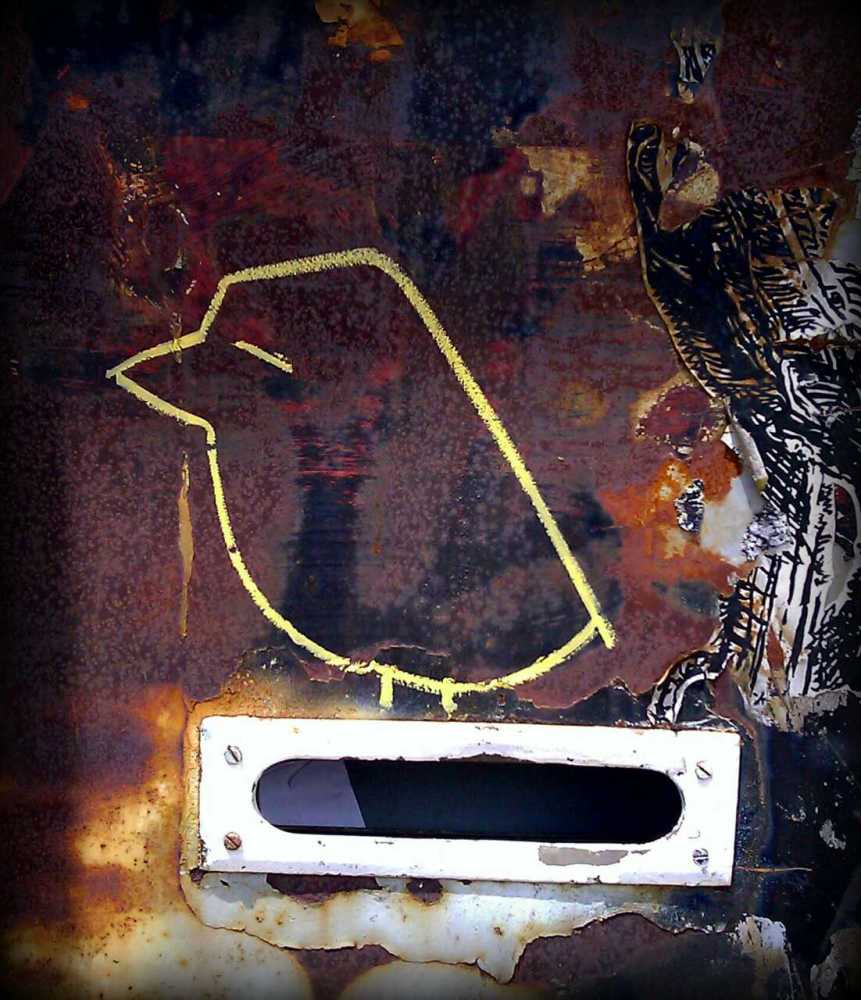 This very sheet of paper tells you that I have received two copies of The Nation which you me in your letter of March 30th.  Much obliged, comrade Donovan, for the papers and more for your letter, which came to me as a flash of light. . . .

So, you are studying Dante’s language, and will write to me in the "Idioma gentil sonante e puro” of the "Bel Paese aue li 'si' suona”?  Very well—I proudly congratulate you.  There is something in the Italian literature worth while reading, studying and ponderating by every person of good will—not mentioning a revolutionist.  And of this we shall speak later.  Of Dostoyevsky, I only have read, some letters—‘til then unedited, published by the Culture issue of June 1924.  So I am most eager to read his  Poor people.  Next I would read his Prisons.  And I believe that it would suffice to give me a proper idea of this famous writer's spirit and soul.  Next I will ask for the Barkman's Memories in Italian translation.  I have already read twice My Prisons by Silvio Pellico, which and who you may know.  I think that I could have something to say on this subject, some future day, and it is the reason why I wish to learn what others have said upon the topic.  I will also pray my friends to order for me some of the books--very interesting--which I have seen in the book of The Nation at five cents each.  Now I have Resurrections by Leo Tolstoy and an American volume of poems to read.  The Nation is a reading issue.  A good mental divertion and stimulation to me.  You speak of physical exercise.  I do a little daily.  Today I played ball in the yard.  I need, and will exercise more.  But not  to keep thin.  By gosh, no!  A strenuous life of work and rebellion has left but skin and bones since my arrest, and I am lucky enough to have saved them from the worms, during five years of exceptional good times. . . .

This week I have asked [permission to write] a special letter which was given me, and
now,  with this second letter, I am at last able to write to you.

As I told you, our Eugene Debs has also written me, and I answered him, but I am rather pessimist about the case, and am convinced that they will do all they can against us.  Most probably, you already know that the case discussion has been postponed to next Fall.  Yesterday, I had a visit from Mr. Thompson, and he explained to me the new delays causes: the judge’s operation, Williams’ promotion; a new district attorney, etc.  I have not the least hope or trust in laws and law-traders; and you know what it is of which I trust and hope.

My hand writing progress was due to a comfortable table in the hospital at which I wrote while I was there.

Something is gradually dying in me, and what remains is just all right.  I'm beginning to believe the Bible “The tyrants should be stabbed," and I am working out a philosophy proper to me and to many a millions of people; the philosophy of the new actual revolution in act: its moral sensation; for it was that which Victor Hugo used to call "the revolutions' god.

A comrade told me: "Alas to him who in the hours of revenge would raise his voice for pity and forgiveness.  His same comrades would kill him, after what we have suffered from the fascisti.  They did neither beat or kill me, because the fascisti of my town were ashamed and afraid, and because I ran away from the others.  But I have seen my wife hungry and my children crying for bread.  I am more off ended than if they killed me."

Enrico Malatesta is against useless or not necessary violence, and he may be right.


[Comrade Blackwell refers to Alice Stone Blackwell of Boston, a supporter of Sacco’s and Vanzetti?s.  Eugene Debs was a four-time presidential candidate and socialist leader.  Mr. Thompson was Sacco and Vanzetti’s appellate counsel.  Williams was the district attorney.  Victor Hugo and Enrico Malatesta were writers.]

I bite my tongue ‘til now, not to tell you a thing which will make you sorry, but I cannot help but tell it.  They took me away from the hospital and brought me in the east north ward, the worst of the wards, for the most dangerous or the punished.  While other patients enjoy all day long the sunshine and open air in spacious yards, we have one hour of yard in the morning, and one in the afternoon, and our yard is narrow and shadowy; closing the sight, except to the sky.  The door of my room is kept open during the day, and I have a chair and books in my room.  But I stay in because the other prisoners are kept in.

Now, they cannot say that I am dangerously insane, nor can they claim that I deserved punishment by my conduct.  So they say that in a letter to my sister, I told her that "I wish to go out soon, and get rich quick, and return to Italy.”  I answered that it is not true, and not knowing if they were saying it for a second end or very uncertain of its truth, I had believed to have convinced them.  But two weeks ago Mr. Thompson was here, and they told him the same thing, and said that they cannot give me more liberty because I am a dangerous man.  After that, I was declared by the Prison authorities "A model prisoner;" the best one, and after my conduct here, really exemplar.

They believe me guilty; they believe my principles to be aberration and insanity; they believe my friends (I mean the comrades and Italians) arch-criminals; they believe, (and told me so) that the Americans in our behalf are fools and cheaters.  But, what is worse, they asked me if I believed in God, in the golden rule; if the murderers shall not be punished.  If they do not nail me, I will answer.

P.S. Yet they are not naturally bad, and they let my door open, give me two cups of milk a day, and the permission to keep books in my room.  These are privileges which few are given here.  I feel ashamed and my heart aches for them, yet I shall help myself, even when I cannot help others, and appreciate what I receive.