The Logic of Communism

The Logic of Communism 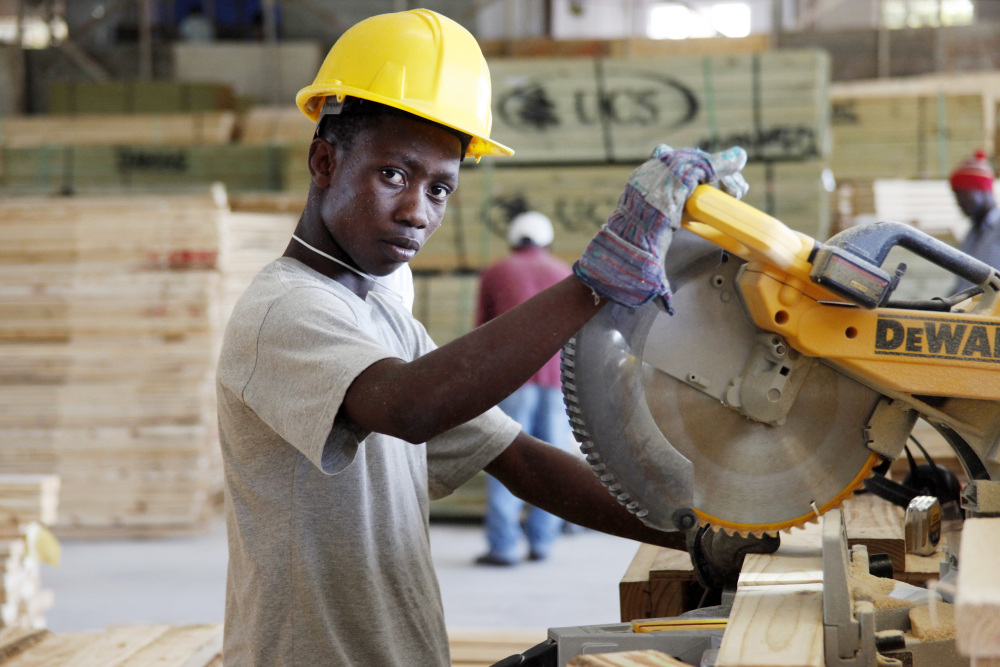 It is a common cant with many of those who are on the road to Socialism that in the renovated order which they contemplate, each worker shall enjoy the full fruits of his own labor. (Even our comrades of the Socialist League, while preaching on one page of the Commonweal pure Communist doctrine, have on others held out this promise to the proletariat). It is a promise that in reality is meaningless, and in the meaning commonly attached to it, delusive and impossible to be fulfilled. That the phrase should be used is intelligible enough. We charge against the prevailing social system that by it the workers are robbed of the wealth which they produce, by the exaction of rents for the opportunities of working. And it seems merely restating the same truth to say that when we have destroyed that system, each man shall reap the full product of his own activity. It is necessary to recognize clearly that the proposition cannot be connected in this manner, and that Socialism cannot, if it would, make any such promise.

It is assumed by those who do confidently make it, that, once the law-supported monopoly of the material instruments of production is done away, every man will receive from Society a meed of wealth proportional to the usefulness of his work. Calling themselves Socialists, they speak as though this were the full content of Socialism, and our aim were no more than the removal of certain artificially privileged classes of pillagers, in order that the shares in the game of grab may thenceforward be divided by natural abilities and opportunities alone. (If this statement be judged unfair, it need not be pressed). But the real weakness of the position we would criticize lies more generally in the assumption that in a socialized community, and consistently with Socialist principles, the value of a man's work can be appraised and the actual product of the activity of individuals assigned to them, in some manner analogous to the remuneration of different sections of the proletariat at the present time.

We speak, in the language of the prevailing industrial system, of the work of one as more valuable than that of another. But as Socialists we can never forget that the "value" of such services is and can be appraised only by competition. If we admit the most elementary and fundamental principle of Socialism, we leave ourselves no power of claiming that there is any justification, a priori, for the more able worker receiving a more ample remuneration. For we recognize, firstly, that every man's powers for useful work are vested in him by pure accident. Each man's abilities, of brain or sinew, are the apex of a million converging threads of physical and social evolution, and bow should be be entitled more than his brother or sister, or any man or woman of his nation, to be clothed in purple and fine linen and fare sumptuously while others go bare and hungry, merely for his exercise of this deposit of human energy. Nay, transfer him, ability and all, from his present social environment, and he may be unable to produce anything that could be called wealth at all, either for his own needs or for other's satisfaction. All his powers are due to Society, and all his opportunities for their exercise. Who, then, save Society itself, has any claim of right to the product of those powers and opportunities?

Secondly, we remember that in developed societies, no man's wealth is the actual product of his own activity. The division of labor has ended that. Whatever a worker in a modern community may be producing, his wealth is the amount of necessaries-comforts, or advantages which lie receives in exchange, But the fact that he can exchange the product of his labor for anything depends entirely on the utility of that labor for others. The tailor may starve in a country where clothes are unknown, as the cloth-maker may starve in England if the fashion changes. Each man's power to produce "wealth" depends upon the wants of his fellows.

Seeing then, how each man's ability is purely relative, how each depends upon his fellows for his own efficiency, how every generation owes more than the last to all that have preceded it, we are forced irresistibly to the conclusion that all labor must be recognized as essentially gratuitous, and that it is impossible by any considerations of merit or of natural propriety to assign a higher wage to one willing worker than to another.

How is it that those who speak of "the product of a man's own labor" never go further, and try to define what the product of a man's "own" labor is? The contention of Socialism is that in no circumstances is it possible to do this. As between coworkers in the same industry, the director and the executor of directions, the land, the instruments and machines, the present workers and the generations out of whom they and their industry and their nation have been unfolded, who can sift and separate the contribution to the product of each of the elements assisting? Where the crop of one field has failed through drought, and that of the neighbor has had rain in season, what is the product of the laborer where no crop has ripened, and of him who has reaped the abundant harvest?

There is no means of judging on the premises attainable, and the only guide for the distribution of the products that remains is that equality should be aimed at, and equality not of quantity of goods but of satisfaction therefrom, for thus will the whole amount of satisfaction be greatest for the community. When a roan is willing to work from social motives, he will delight to work to his full strength, and his reward cannot be meted in material wealth. From the Socialist point of view, for moralized, developed, socialized human beings, there can be but one rule for work and wages--

Image Gallery of The Logic of Communism