: As anarchism's most important philosophers he was in great demand as a writer and contributed to the journals edited by Benjamin Tucker (Liberty), Albert Parsons (Alarm) and Johann Most (Freiheit). Tucker praised Kropotkin's publication as "the most scholarly anarchist journal in existence." (From: Spartacus Educational Bio.)
• "...let us remember that if exasperation often drives men to revolt, it is always hope, the hope of victory, which makes revolutions." (From: "The Spirit of Revolution," by Peter Kropotkin, fi....)
• "Which side will you take? For the law and against justice, or for justice and against the law?" (From: "An Appeal to the Young," by Peter Kropotkin, 1880.)
• "The fatherland does not exist.... What fatherland can the international banker and the rag-picker have in common?" (From: "The Conquest of Bread," by Peter Kropotkin, 1906.)

Charles Malato was a French anarchist and writer. He was born to a noble Neapolitan family, his grandfather Count Malato being a Field Marshal and the Commander-in-Chief of the army of the last King of Naples. (From: Wikipedia.org.) 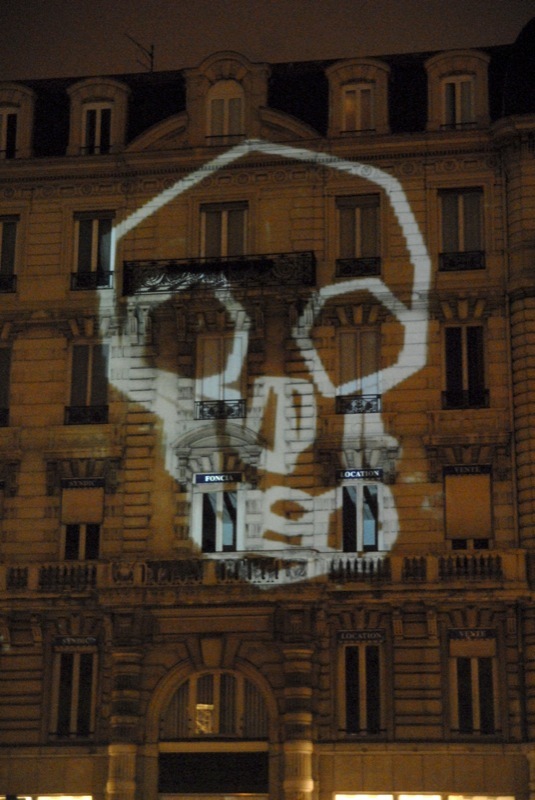 From various sides, voices are raised to demand immediate peace. There has been enough bloodshed, they say, enough destruction, and it is time to finish things, one way or another. More than anyone, and for a long time, we and our journals have been against every war of aggression between peoples, and against militarism, no matter what uniform, imperial or republican, it dons. So we would be delighted to see the conditions of peace discussed—if that was possible—by the European workers, gathered in an international congress. Especially since the German people let itself be deceived in August 1914, and if they really believed that they mobilized for the defense of their territory, they have since had time to realize that they were wrong to embark on a war of conquest.

Indeed, the German workers, at least in their more or less advanced associations, must understand now that the plans for the invasion of France, Belgium, and Russia had long been prepared and that, if that war did not erupt in 1875, 1886, 1911, or in 1913, it was because international relations did not present themselves then as favorably, and because the military preparations were not sufficiently complete to promise victory to Germany. (There were strategic lines to complete, the Kiel canal to expand, and the great siege guns to perfect). And now, after twenty months of war and dreadful losses, they should realize that the conquests made by the German army cannot be maintained, especially as they must recognize the principle (already recognized by France in 1859, after the defeat of Austria) that it is the population of each territory which must express its consent with regard to annexation.

If the German workers began to understand the situation as we understand it, and as it is already understood by a weak minority of their social-democrats—and if they could make themselves heard by their government—there could be common ground for beginning discussions about peace. But then they should declare that they absolutely refuse to make annexations, or to approve them; that they renounce the claim to collect “contributions” from the invaded nations, that they recognize the duty of the German state to repair, as much as possible, the material damages caused by its invasion of neighboring states, and that they do not purport to impose conditions of economic subjection, under the name of commercial treaties. Sadly, we do not see, thus far, symptoms of an awakening, in this sense, of the German people.

Some have spoken of the conference of Zimmerwald, but that conference lacked the essential element: the representation of the German workers. Much has been made of the case of some riots which have taken place in Germany, because of the high cost of food. But we forget that such events have always taken place during the great wars, without influencing their duration. Also, all the arrangements made, at this moment, by the German government, prove that it is preparing new aggressions at the return of spring. But as it knows also that in the spring the Allies will oppose it with new armies, fitted out with new equipment, and with an artillery much more powerful that before, it also works to sow discord within the allied populations. And it employs for this purpose a means as old as war itself: that of spreading the rumor of an imminent peace, to which, among the adversaries, only the military and the suppliers of the armies are opposed. This is what Bülow, with his secretaries, was up to during his last stay in Switzerland.

But under what conditions does he suggest the peace be concluded?

The Neue Zuercher Zeitung believes it knows—and the official journal, the Nord-deutsche Zeitung does not contradict it—that the majority of Belgium will be evacuated, but on the condition of giving pledges that it will not repeat what it did in August 1914, when it opposed the passage of German troops. What will these pledges be? The Belgian coal mines? The Congo? No one is saying. But a large annual contribution is already demanded. The territory conquered in France will be restored, as well as the part of Lorraine where French is spoken. But in exchange, France will transfer to the German state all the Russian loans, the value of which amounts to eighteen billions. That is a contribution of eighteen billion that the French agricultural and industrial workers will have to repay, since they are the ones who pay the taxes. Eighteen billion to buy back ten departments, which, by their labor, they have made so rich and opulent, but which will been returned to them ruined and devastated.

As to what is thought in Germany of the conditions of the peace, one fact is certain: the bourgeois press prepares the nation for the idea of the pure and simple annexation of Belgium and of the departments in the north of France. And, there is not, in Germany, any force capable of opposing it. The workers who should have been raising their voices against the conquest, do not do it. The unionized workers let themselves be led by the imperialist fever, and the social-democratic party, too weak to influence the decisions of the government concerning the peace—even if it represented a compact mass—finds itself divided, on that question, into two hostile parties, and the majority of the party marches with the government. The German empire, knowing that its armies have been, for eighteen months, 90 km from Paris, and supported by the German people in its dreams of new conquests, does not see why it should not profit from conquests already made. It believes itself capable of dictating conditions of peace that will enable it to use the new billions in contributions for new armaments, in order to attack France when it sees fit, to take its colonies, as well as other provinces, and no longer have to fear its resistance.

To speak of peace at this moment, it precisely to play the game of the German ministerial party, of Bülow and his agents. For our part, we absolutely refuse to share the illusions of some of our comrades concerning the peaceful dispositions of those who direct the destinies of Germany. We would prefer to look the danger in its face and seek what we can do to ward it off. To ignore this danger would be to increase it.

We have been deeply conscience that German aggression was a threat—a threat now carried out—not only against our hopes for emancipation, but against all human evolution. That is why we, anarchists, anti-militarists, enemies of war, passionate partisans of peace and the fraternity of peoples, are ranged on the side of the resistance, and why we have not felt obliged to separate our fate from that of the rest of the population. We don't believe it necessary to insist that we would have preferred to see that population take the care for its defense in its own hands. This having been impossible, there was nothing but to suffer that which could not be changed. And with those who fight we reckon that, unless the German population, coming back to the sanest notions of justice and of right, finally refuses to serve any longer as an instrument of the projects of pan-German political domination, there can be no question of peace. Without doubt, despite the war, despite the murders, we do not forget that we are internationalists, that we want the union of peoples and the disappearance of borders. But it is because we want the reconciliation of peoples, including the German people, that we think that they must resist an aggressor who represents the destruction of all our hopes of liberation.

To speak of peace while the party who, for forty-five years, have made Europe a vast, entrenched camp, is able to dictate its conditions, would be the most disastrous error that we could commit. To resist and to bring down its plans, is to prepare the way for the German population which remains sane and to give it the means to rid itself of that party. Let our German comrades understand that this is the only outcome advantageous to both sides and we are ready to collaborate with them.

1916
The Manifesto of the Sixteen — Publication.

Image Gallery of The Manifesto of the Sixteen