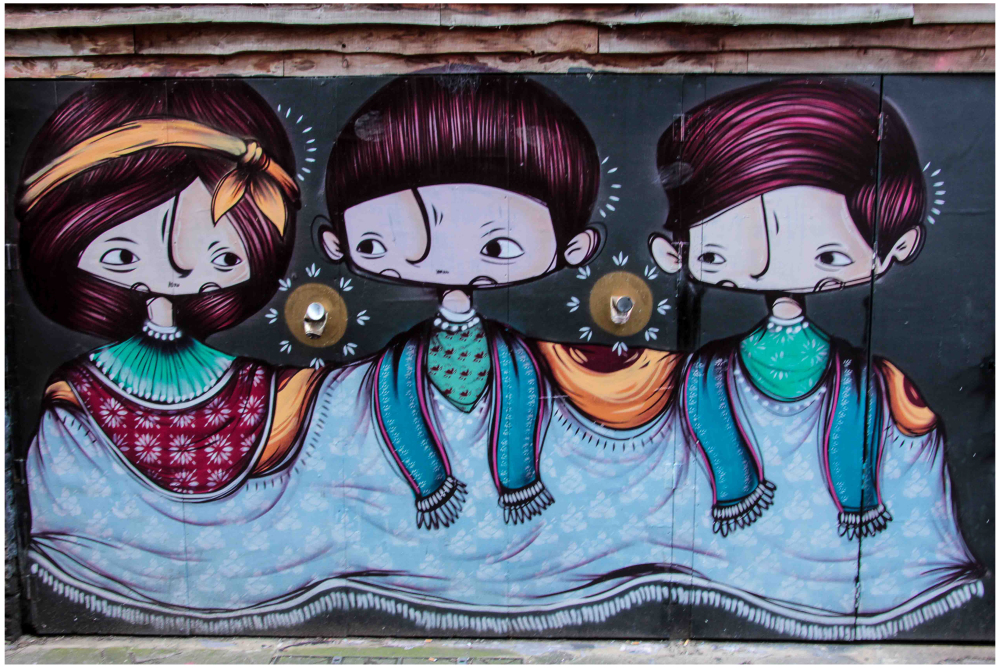 A few weeks ago Society was shocked and astonished at the revelations which were made concerning the wages paid to the girls of Bryant and May's factory at Bow. The shock was intensified by the fact that three Members of Parliament and fifty-five clergymen of the Church of England were shareholders of the company and received last year a dividend of 23 percent, whilst the wages of the adult women employed in the factory averaged (according to the statement of the secretary) 11s. 2d., and those of the girls from 3s. to 9s. a week. The average wage was little enough, but human beings cannot live on averages, and many young women with families to support were carrying home 6s. and 7b. 6d. at the end of a week during which they had tolled from half-past six in the morning until eight at night. And the wretched wage-rate was further reduced by the exactions of the company. Contrary even to the law of the exploiting classes, deductions were made for fines, 3d. and 6d. for a very little mistake or carelessness, and to buy materials and brushes, and the girls were forced to eat their scanty meals amid the phosphorous fumes of the factory. The result of the latter was in many cases ulceration of the jaw-bone. Directly a woman appeared with a swollen face, the foreman ordered her to have her teeth drawn on pain of dismissal. One pregnant woman refused, fearing miscarriage from the shock. She was instantly turned adrift.

This shameful system of oppression was exposed by our comrade Annie Besant in her weekly paper the Link, and a copy of the statement of these wrongs and what Socialists think of them given to every girl in the factory. At the same time the Fabian Society exerted themselves to enlighten the shareholders of the company by private letters and to induce the public to boycott the matches.

The foremen were instructed to direct the gills to sign a statement that Annie Besant's charges were untrue. In three departments of the factory the women (between 1,300 and 1,400) refused. "You had spoken up for us, we weren't going back on you," said they after to Mrs. Besant. The foremen tried terrorism. In one department a young girl who supported an invalid mother by her work, was threatened with dismissal, still she and all refused. Next morning she was dismissed on a frivolous pretext, whereupon the whole factory threw down their work and came out on strike One of the finest examples of spontaneous united action on record; and the first decided revolt among the working women of London.

The company gave in in twenty-four hours. The dismissed girl was to be graciously permitted to resume her chains. But no. Success gave the women courage. The girls who had been dismissed for giving information to Mrs. Besant should be reengaged, the fines and deductions should be stopped, and above all the "pennies" restored. A penny in the shilling, it seems, had been deducted from the wretched wages to pay children to carry buys of matches up and down stairs for the makers. Some time ago the children's help was cut off; the makers must carry their own trays, but the penny was still deducted and went ---to swell the dividends.

For two weeks the strike went on. Bryant and May threatened, denied, abused. They were going to prosecute Mrs. Besant, the whole was a tissue of tees, the strike was a causeless interruption of honest profit-getting stirred up by the devilish arts of the Socialists. The middle class press rang with accusations and counter-accusations. Socialists and sympathizers (afar off) with Socialism have now got so much hold of London newspapers that when they chose to pull the wires they can produce a considerable noise. The facts of the case got pretty well aired despite the efforts of the reactionaries. A strike fund was started and subscribed to by the general public with considerable liberality. Mr. Bryant who is a member of the National Liberal Club, heard of an unpleasant movement among the members calling for his resignation. Finally, the inner circle of the aristocracy of labor, the London Trades Council, were induced to take up for the first time in their existence, the cause of unskilled, unorganized labor, and send a deputation to interview the directors of the company. At that interview soft sawder and the mutual compliments of capital and labor were for a moment cast aside, the old fighting spirit of trades unionism showed its teeth once more. The representatives of the company were dumbfounded by a declaration that the skilled and organized workers of London were determined to put a stop to the vile oppression of the matchmakers, even if to do so they had to issue a boycott against Bryant and May's matches in every workshop in England.

Meanwhile the young women stood by one another with the same brave and generous enthusiasm which had animated them from the first. They marched down to the House of Commons, where a deputation told their grievances and showed their worn, white faces in the lobby. They held a series of meetings out and indoors and listened with interest to Socialist speeches. Their courage, steadfastness and determination drew sympathy from all sides. The tide of public opinion set so decidedly against the company and its big dividends, that they gave in unconditionally. The manager had not known the real state of affairs, they were in truth brimming over with humanity if the girls had only realized it; all fines and deductions were to be abolished (the company could be prosecuted for levying them, and questions were asked about this in the House of Commons); Mr. Bryant out of his great generosity is going to build a dining hall for the women (under the factory acts it is illegal for work-people to eat in the work room); and the company will graciously permit their white slaves to form a trade union.

So wretched are the conditions of the masses of working men and women to-day that these scraps and shavings of a compromise with justice look like a great victory. It is but rarely that so much is gained by a strike. The news that the company will declare a dividend of 15 percent for this half year, instead of 22 1/2 percent, fills us with triumph!

The excitement is over; the strikers have won, and society has gone back to its former position, thinking that everything necessary has been done for the employes of Bryant and May. The members of Parliament will go on making laws for the benefit of themselves and their class, the fifty-five clergymen will preach peace and goodwill towards men, and the match-girls with their starvation-wages will be forgotten. But how much has the condition of the girls materially altered? What has been their reward for their noble devotion and endurance? It is true that the firm has made some concessions; but when we come to consider that their girls still have to work in a poisonous factory for inhumanly long hours, for a wage of from 3s. to 12s. a week, we can scarcely see that they are much benefited. But society is satisfied, and that is all that is desired by the people who are ever ready to hide the effects of the present system.

The strike of the match girls may be forgotten by society, their sufferings may continue, but the moral effect of their action remains. The spontaneous, united action of these unorganized and apparently submissive and helpless women has given a shock to capitalist security. If by their sudden, unpremeditated revolt they have won what they desired, what is to prevent the same thing from happening on a larger scare with equal suddenness and success? If Annie Besant and Herbert Burrows and two or three other Socialists can light such a flame by merely presenting a plain statement of their wrongs to one group of workers, what is likely to be the ultimate result of the Socialist propaganda among the masses of the poor and oppressed? If the hope of a little relief from suffering can inspire these down-trodden women with such high courage, what will be the result to the present order of society and the privilege of the rich, when the people have once seen a vivid glimpse of the reign of plenty which will spring from free cooperation without masters or laws?