In Memory of the Kronstadt Revolt

: Nestor Makhno was the leader of a libertarian peasant and worker army and insurrection in the Ukraine which successfully fought Ukrainian nationalists, the Whites, the Bolsheviks and the bourgeoisie and put anarchism into practice in the years following the Russian Revolution. (From: Intro to Struggle Against the State.)
• "The free man, on the other hand, has thrown away the trammels of the past together with its lies and brutality. He has buried the rotten corpse of slavery and the notion that the past is better. Man has already partially liberated himself from the fog of lies and brutality, which enslaved him from the day of his birth, from the worship of the bayonet, money, legality, and hypocritical science." (From: "The Anarchist Revolution," by Nestor Makhno.)
• "The first of May is the symbol of a new era in the life and struggle of the toilers, an era that each year offers the toilers fresh, increasingly tough and decisive battles against the bourgeoisie, for the freedom and independence wrested from them, for their social ideal." (From: "The First of May," by Nestor Makhno, First Publis....)
• "Arrest all governors for as long as need be, tear up and burn their laws! Tear down the prisons, once you have annilihated the executioners and eradicated all State power!" (From: "The ABC of the Revolutionary Anarchist," by Nesto....)

In Memory of the Kronstadt Revolt 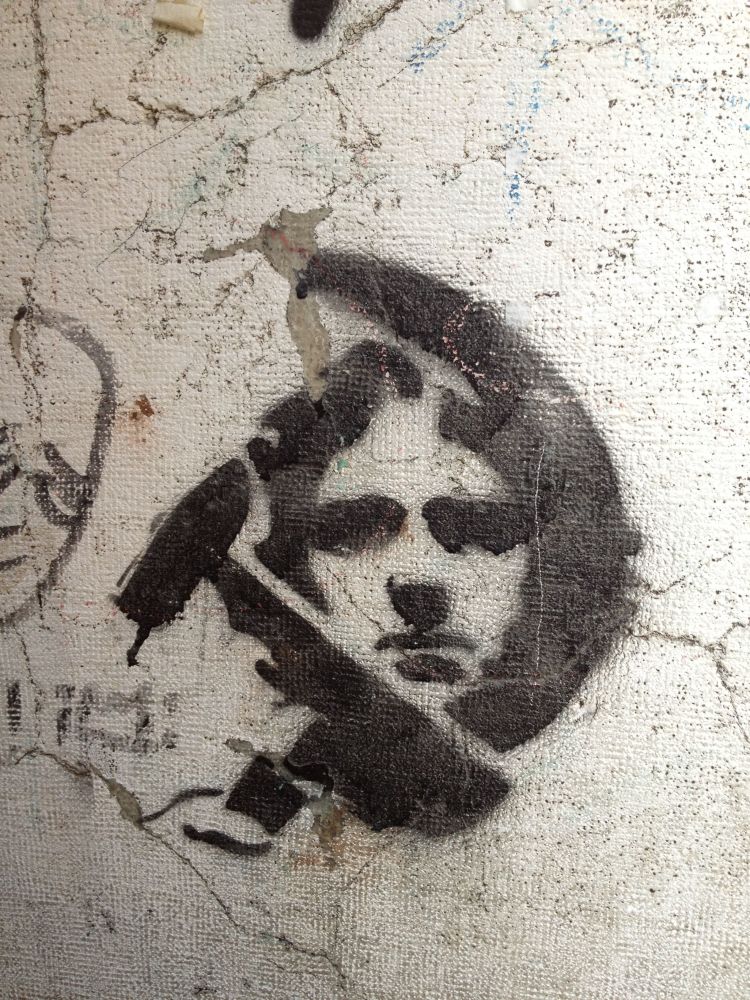 March 7th is a harrowing date for the toilers of the so-called "Union of Soviet Socialist Republics" who participated in one capacity or another in the events that occurred on that date in Kronstadt. The commemoration of that date is equally painful for the toilers of all countries, for it brings back the memory of what the free workers and sailors of Kronstadt demanded of their Red executioner, the "Russian Communist Party," and its tool, the "Soviet" government, busy doing the Russian revolution to death.

Kronstadt insisted of these statist hangmen that they hand back everything that belonged to the toilers of town and country, given that it was they who had carried out the revolution. The Kronstadters insisted upon the practical implementation of the foundations of the October revolution:

Freely elected soviets, freedom of speech and freedom of the press for workers and peasants, anarchists and Left Socialist Revolutionaries.

The Russian Communist Party saw this as an unconscionable challenge to its monopolist position in the country and, concealing its craven executioner's face behind the mask of revolutionary and workers' friend, pronounced the free sailors and workers of Kronstadt counter-revolutionaries and then sent against them tens of thousands of obedient cops and slaves: Chekists, Kursanty [1], Party members . . . in order to massacre these decent fighters and revolutionaries - the Kronstadters - who had nothing with which to reproach themselves before the revolutionary masses, their only offense having been to feel outrage at the lies and cowardice of the Russian Communist Party which was trampling upon the rights of the toilers and the revolution.

On March 7, 1921, at 6.45 p.m., a storm of artillery fire was unleashed against Kronstadt. As was only natural and inevitable, Kronstadt fought back. Fought back, not just on behalf of their demands, but also on behalf of the other toilers of the country who were struggling from their revolutionary rights, arbitrarily trampled underfoot by the Bolshevik authorities.

Their fight back echoed throughout an enslaved Russia which stood ready to back their just and heroic fight, but was unfortunately powerless to do so, because it had been disarmed, constantly exploited and kept in bondage by the repressive detachments from the Red Army and the Cheka, specially formed to break the free spirit and free will of the country.

It is hard to estimate the losses suffered by the Kronstadt defenders and of the blind mass of the Red Army, but we may rest assured that they numbered upwards of ten thousand dead. For the most part, they were workers and peasants, the very people whom the Party of Lies had used in order to seize power, by gulling them with promises of a better future. It had made use of them for years exclusively in pursuit of its own party interests, so as to spread and entrench its all powerful domination over the country's economic and political life.

Against the Bolshevik oligarchy, Kronstadt defended the very best of the workers' and peasants' struggle in the Russian revolution. For that very reason, the oligarchs exterminated the Kronstadters, some right after the military victory, the remainder in the dungeons and blockhouses inherited from the czarist and bourgeois regime. Understood thus, the date of March 7th has to appear as a profoundly painful anniversary for the workers of all countries. So it is not just among Russian toilers only that the painful memory of the Kronstadt revolutionaries who perished in the fighting and the survivors who were left to rot in Bolshevik jails should be reawakened on that date. But this matter will not be resolved with moaning: aside from the commemoration of March 7th, the toilers of every land should organize rallies all over the place to protest against the outrages perpetrated in Kronstadt by the Russian Communist Party against revolutionary workers and sailors, and demand the release of the survivors languishing in Bolshevik prisons and interned in the concentration camps in Finland.

March, 1926
In Memory of the Kronstadt Revolt — Publication.

Image Gallery of In Memory of the Kronstadt Revolt