: The originality of his ideas, the imagery and vehemence of his eloquence, his untiring zeal in propagandism, helped too by the natural majesty of his person and by a powerful vitality, gave Bakunin access to all the socialistic revolutionary groups, and his efforts left deep traces everywhere... (From: The Torch of Anarchy.)
• "The capitalists are by no means philanthropists; they would be ruined if they practiced philanthropy." (From: "The Capitalist System," by Mikhail Bakunin. This....)
• "The revolution, in short, has this aim: freedom for all, for individuals as well as collective bodies, associations, communes, provinces, regions, and nations, and the mutual guarantee of this freedom by federation." (From: "Revolutionary Catechism," by Mikhail Bakunin.)
• "The great bulk of mankind live in a continual quarrel and apathetic misunderstanding with themselves, they remain unconscious of this, as a rule, until some uncommon occurrence wakes them up out of their sleep, and forces them to reflect on themselves and their surroundings." (From: "The Church, the State, and the Commune," by Mikha....) 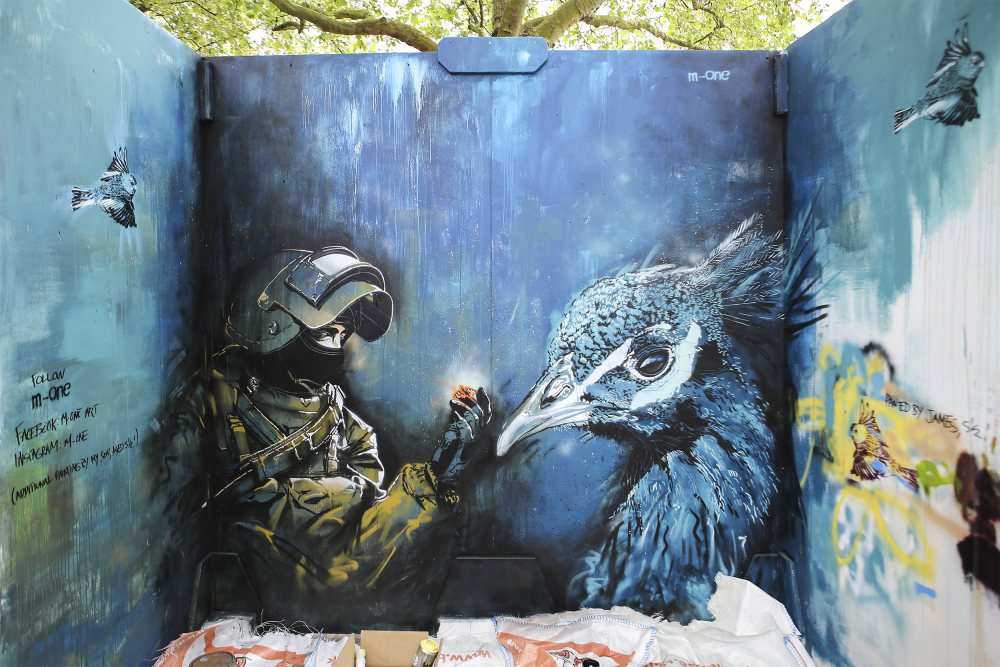 The national catechisms of different countries may differ on secondary points, but there are certain fundamental points which must be accepted by the national organizations of all countries as the basis of their respective catechisms, These points are:

The Necessity of the Social Revolution

The spread and depth of this revolution will more or less differ in each country, according to the political and social situation and the level of revolutionary development. Nevertheless, there are certain principles which can today attract and inspire the masses to action, regardless of their nationality or the condition of their civilization. These principles are:

[1] Bakunin believed that voluntary association, impelled by common needs, will be more durable than compulsory unity imposed from above. Voluntary unity, says Bakunin, “will then be truly strong, fecund, and indissoluble.” — Tr.