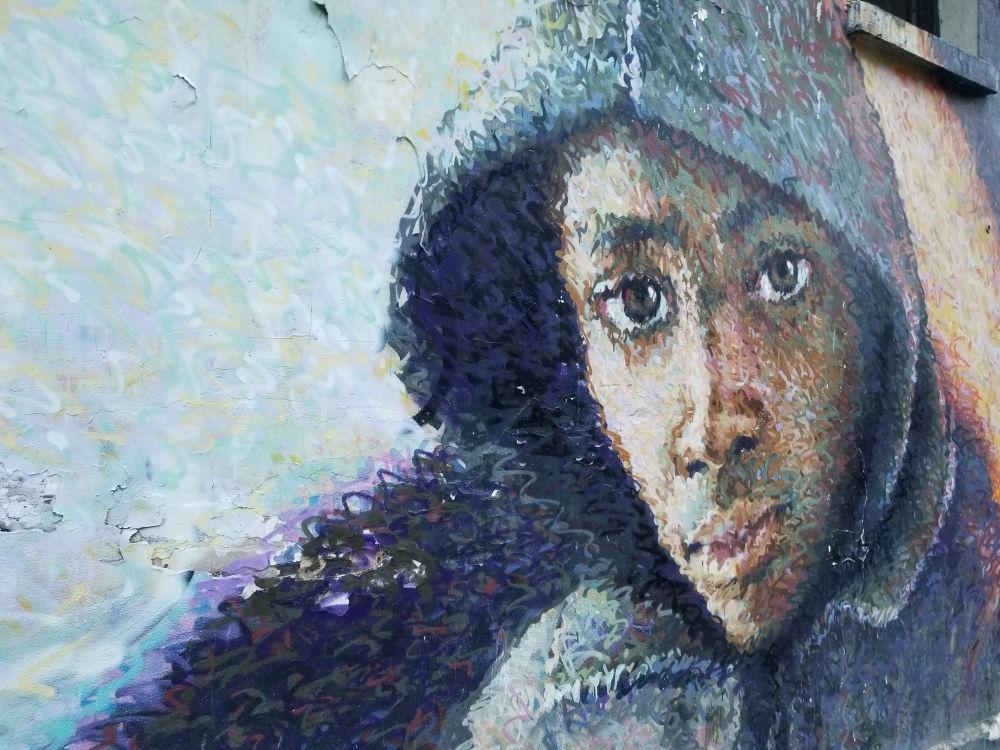 Who has stood upon the seashore and watched the weird dash of the ceaseless waves and has not become tired of their monotonous sameness? Still there was occasionally a wave which could attract and fix our attention for the time being by rearing its cap above the rest and thus become conspicuous.

Who but a devoted soul in this labor movement does not at times become tired—a weary tiredness, verging on a disgust at the apparent sameness and dreary monotony of the wage system as depicted by those engaged in the noble work of exposing the hideous inequalities of the present economic system? Yet, like the waves, there arises amid all this monotony a wrong sometimes as much or more glaring in all its details that not only is our attention attracted but our sympathies are enlisted.

Who, surrounded even as we are in the midst of organizations whose mission it is to depict the wrongs to which the propertyless class are subjected, could help but stand aghast and heave a sigh and perchance drop a tear as they read the graphic account flashed to us of the awful massacre of the poor and defenseless wage-slaves in Carrolton, in the state of Mississippi? Defenseless, poverty-stricken, hemmed about by their deadly enemies; victims not only to their misfortunes, but to deep-seated, blind, relentless prejudice, these our fellow-beings are murdered without quarter.

This is the history in brief: The plain unvarnished facts of this most damnable outrage which, with it and similar occurrences almost innumerable of a like nature perpetrated upon these people, should bring a tinge of indignation to the cheek of every soul who can at all comprehend the meaning of the word Liberty!

And to the Negro himself we would say your deliverance lies mainly in your own hands. You are the modern Helot. You sow but another reaps. You till the soil but for another to enjoy. Who is this other one who continues to enjoy the fruit of your industry? Are they not the idle few who you but lately acknowledged as your masters, and are not these loafers practically your masters yet in so far as absorbing all your labor product without even being compelled to return you sufficient to keep you in decent food and clothes? For they are not even actuated by the moneyed interest which they had in you in former years. The overseer’s whip is now fully supplanted by the lash of hunger! And the auction block by the chain-gang and convict cell!

The same land which you once tilled as a chattel slave you still till as a wage-slave, and in the same cabin which you then entered at eve not knowing but what you would be sold from wife and little ones before the morrow’s setting sun, you now enter with dread lest you will be slain by the assassin hand of those who once would simply have sold you if they did not like you.

Verily your situation is still deplorable. Will the soft, smooth words of the bidder for your vote emancipate you from these conditions? Who has tried the delusive thing more faithfully than you have? Has it done you any good? Will prayer stay the hand of the oppressor? Who has prayed with more zeal than you? Of what practical good has it ever been to you? Then clearly your road to redemption lies not along these paths. But your course in future, if you value real freedom, is to leave politics to the politician, and prayer to those who can show wherein it has done them more good than it has ever done for you, and join hands with those who are striving for economic freedom.

Can you divine what this freedom means? Homes for the homeless producer of today, and only those who produce shall have them, and no longer shall the industrious many feed the idle few, who riot in luxury and ease.

As to those local, periodical, damnable massacres to which you are at all times liable, these you must revenge in your own way. Are you deaf, dumb and blind to the atrocities that you are subjected to? Have the gaping wounds of your dying comrades become so common that they no longer move you? Is your heart a heart of stone, or its palpitations those of cowards, that you slink to your wretched abode and offer no resistance? Do you need something to nerve you to action? Then look in the tear-stained eye of your sorrowing wife and hungry children, or think of your son, who has been sent to the chain-gang or perhaps murdered upon your door-steps. Do you need more horrible realities than these to goad you on to deeds of revenge that will at least make your oppressors dread you? And this is the beginning of respect! Do you ask me what I would do if I were like you, poor, unarmed and defenseless? You are not absolutely defenseless.

For the torch of the incendiary, which has been known to show murderers and tyrants the danger line, beyond which they may not venture with impunity, cannot be wrested from you.

Image Gallery of The Negro