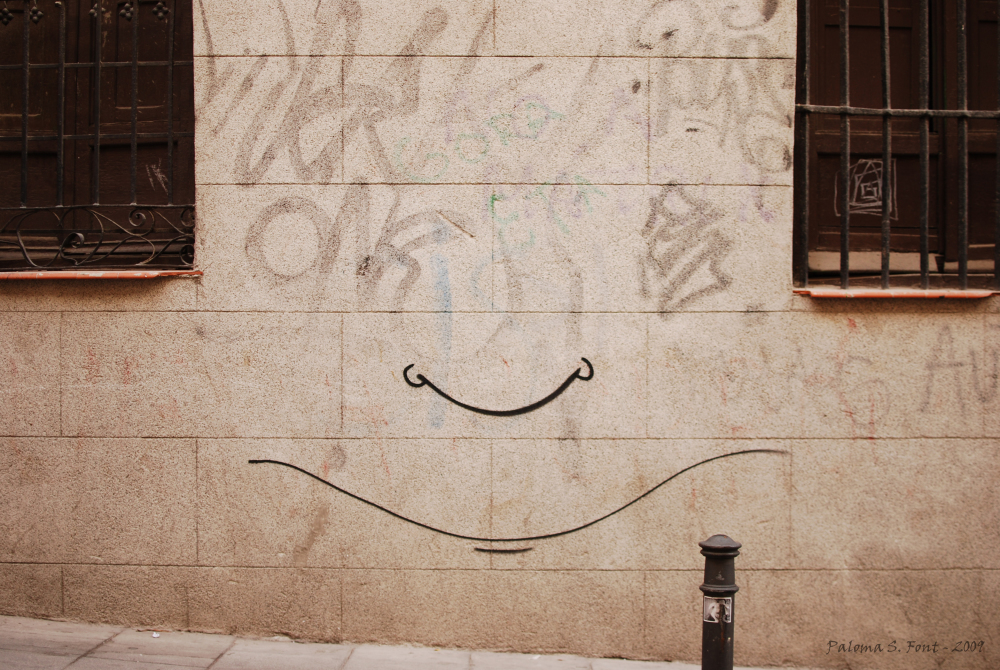 When the civilian Monro succeeded the soldier Warren at Scotland Yard, there was talk in the Liberal press of harmony between police and public. No more Endacotting, no more batoning of defenseless men and women, no more political assaults. The guardian lions of existing society were to roar as softly as any sucking dove, reserving their teeth and claws for "real criminals." The last few days have furnished some striking instances of the methods of our admirable police for the preservation of peace and good will among men.

First, English detectives spy upon the privacy of certain Armenian journalists in London, pay them, in fact, a domiciliary visit a la Russe, and Lord Salisbury confesses in Parliament that this is at the bidding of the Turkish ambassador, because the despots of Turkey object to the opinions of the journal in question. Do the English workers wish that the fruits of their labor, forcibly taken from them in the form of taxes, should be devoted to paying spies to do the dirty work of the Sultan? Yet this is the sole thing that necessarily comes of delegating the business of self-protection to a government. "Birds of a feather flock together," and rulers everywhere sympathize with one another.

Next comes a raid upon the unhappy prostitutes of the West End. The police may find women in the streets whom they choose to imagine guilty of the crime of solicitation. It is known to every honest person who has reflected thereupon that so long as increasing crowds of women can only get wages on which it is impossible to live and increasing crowds of over-fed idlers loaf about seeking the gratification of lust, so long must the buying and selling of human beings continue and police interference only magnify the evil. Again and again it has been admitted that when the slight check of partial publicity is removed and vise driven into concealment, the only result is the increased suffering and degradation of its victims, the increased cruelty of those who prey on their misery. Yet here are the police again "suppressing vise" in the interests of the hypocritical respectability which dare not grapple with its causes.

The absolute power of Endacott & Co. in the streets is a standing menace to half the population. Every woman who has occasion to pass through our thoroughfares at night has as much to fear from the policeman on the prowl for blackmail as from the license of the loungers. A friend of the present writer was stopped at her own door by an officer who alternated his outrageous accusations with nudges and whispered invitations to square matters, whilst he was all obsequious servility to the lit in who had escorted her home. She happened to be well known and influential, and the constable's indiscretion was followed by elaborate apologies from head-quarters; but for one woman thus in a position to defend herself, there are thousands of working girls, who in such a case have no alternative but to buy off the tyrant of the street if they would avoid the shame of being haled to the police station amid every sort of insult and next morning brought before the beak and condemned upon the unsupported testimony of the disappointed blackmailer.

Another example of metropolitan police activity. On the 22nd of March the Jewish workers of the East End organized a demonstration against the sweating system, and at a mass meeting on Mile End Waste passed a resolution condemning it. After the proceedings were over, Mr. Munro, scenting Socialism not to say Anarchy beneath this audacity of the wage-slaves, sent some of his men to break, without any sort of pretext, into the Berner's Street Working Men's Club. The representatives of law and order broke windows, tore down picture, and posters and fell with their fists and batons upon a few of our comrades who happened to be there. One, the wife of the steward, they threw down and kicked, others they beat until the blood streamed, three were dragged to the station, again beaten, and then charged with assaulting the police.

"Enthusiasm was never yet maintained in the history of human movements by trimming and compromise." writes Comrade Hyndman in Justice. A truth if ever there was one. But how does it stand in relation to Socialists who admit that Communist-Anarchism is the end of the Revolution, the goal of Society, and yet spend their lives in attempting to bring about collectivist democracy on the ground that it is more immediately practical? Or Socialist, who whilst acknowledging the absolute rottenness of the present system of government, strain every fiber to hoist men into its ranks? What possible reason have they to suppose that amid the universal torrent of parliamentary humbug Socialist candidates will keep "class war" and "collective ownership" pledges any better than their Radical predecessors have kept theirs? Can it man touch pitch and riot be defiled? Can the best among us persistently take a false position and remain true to himself? To suppose so is to suppose that a living organism can remain entirely uninfluenced by its environment.