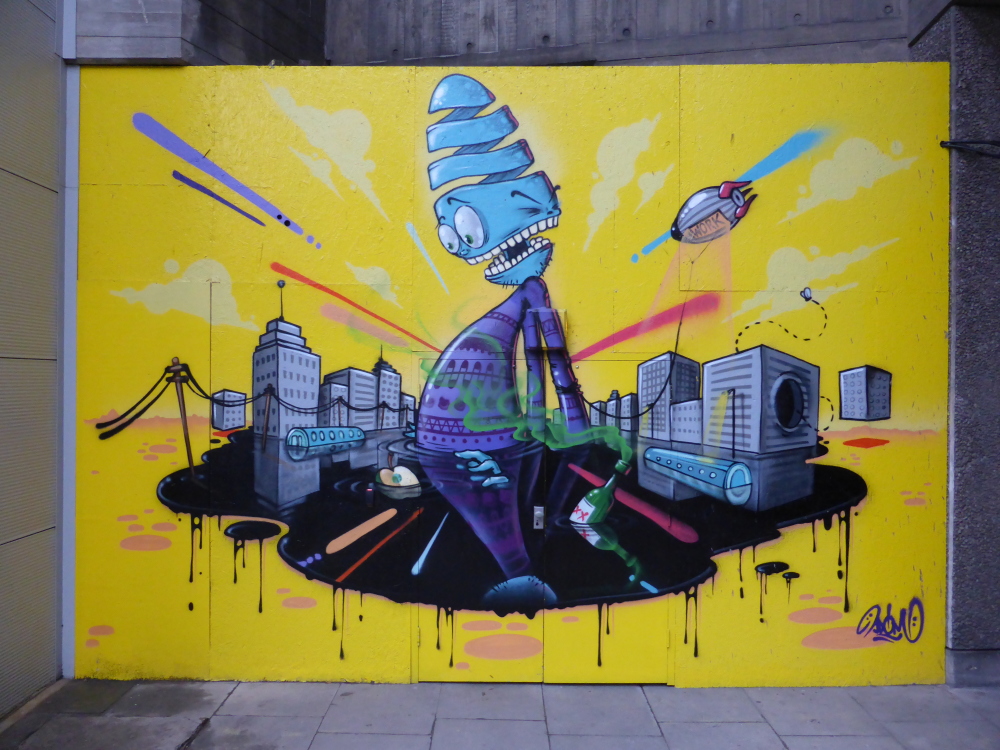 So the coal strike has ended in a victory for the strikers. So will that bigger strike to come, the strike that will be even more general than this, the strike that will bear upon its banners," The mines for the miners." Such pluck and calm resolution and broad social feeling as these strikers have shown only needs a wider aim to become the finest sort of revolutionary energy. Just fancy, you comfortable people who have never gone short of a meal, what it means to be so convinced of the righteousness of your cause as to risk a strike, when you know you can expect no help from your Union for three weeks and then less than seven shillings all told; and yet to be so public-spirited as to be willing to give up your own chance of higher wages altogether if only the masters will lower prices for the general consumer and no; merely take advantage of the good times to fill their own pockets. Fabian comrades, don't you see some glimmer of a moral solution of the "rent problem" in such a spirit as this!

The meeting at South Place Chapel, 19th March, to commemorate the 19th anniversary of the Paris Commune, was characterized by an intense earnestness far more significant than noisy enthusiasm, although that too was not lacking at due intervals. The resolution that-The struggle so nobly sustained by the Communards in 1871 should never cease until Labor bad been freed from class domination-was carried unanimously. Stirring speeches were made by C. W. Mowbray (in the chair), D. J. Nicoll, H. H. Sparling, Win. Morrs, Mrs. Marx-Aveling, P. Kropotkin, and J. Turner. -Morris expressed the opinion that the Socialists' great opportunity would come through the labor war now being waged, but bade them remember that we must be prepared to see the workers confronted by the red coats as our masters would not give up their position at the blast of a horn. He concluded with the admonition, "Workers of all countries unite to win your freedom." Feigenbaum, who spoke in German, reminded his bearers that the special reason the Commune fell was that there was not harmony within it and that we should not ask a man if he were Communist, Anarchist, or Socialist, but an enemy or a friend. And every man that was wronged should be a friend. Kropotkin mocked at the stupid objections to Communism, and the doubts as to the abilities of the workers for self-organization. In his opinion every step of progress has come from the masses of the great unknown and not from the writers of books. He thanked the London workers for their protest in Hyde Park against the brutalities of the Russian Government and said that the news of the demonstration had already created something like a panic in the Court at St. Petersburg. Space forbids reference to the other equally interesting speeches.

A meeting which was large and enthusiastic from beginning to end was held at St. Andrews Hall, Newman Street, Oxford Street, on Monday March 17, under the auspices of the S.D.F., to celebrate the 19th anniversary of the Paris Commune. Some very vigorous speeches were made, recent events seeming to have inspired most of the speakers with fresh hope. The most advanced and revolutionary sentiments were received with the greatest approval by the audience. Letters and telegrams expressive of sympathy with the Commune were read. The atrocities of the Russian Government were denounced amid the execrations of the audience. The impression of all must have been that the world is at last awakening to the necessity of a great social change. Our comrade P. Kropotkin was among the speakers,

"A guilty conscience doth make cowards of us all."

A Russian exile had a parcel of English books sent to him, among them Shakespeare, which was detained by the Governor. Mr. ----- called at the Governor's office to ask why. This book, he explained to the great man's secretary, contains the works of a world-famous poet who died nearly three centuries ago; it is hardly possible that it should be considered a serious danger to his Majesty's Government. I am well aware of it, replied the secretary, but his Excellency knows nothing of English literature and the title of this book appears to him dangerously suggestive; Shakespeare sounds much like con-spire-conspiracy. Oh, said Mr. ------ gravely, tell his Excellency that "Shaks" is English for "Against"; it is a work directed against conspiracy I Ten minutes later his Shakespeare was sent to him. We have the story from Mr. ------ himself.