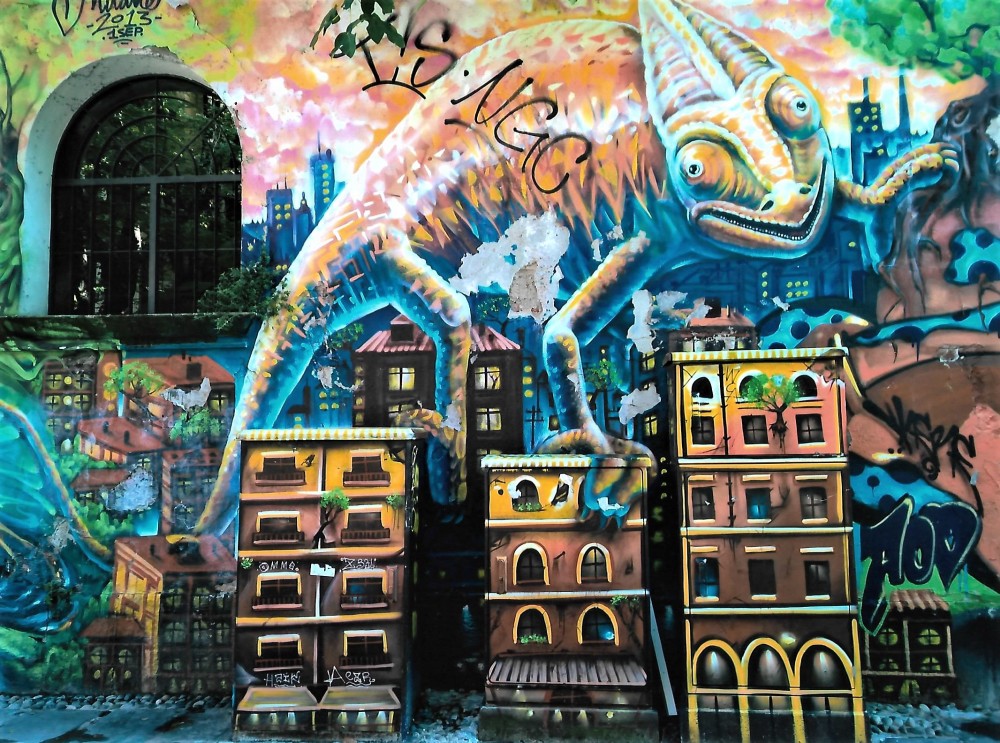 The attempt of the local authorities to renew the London coal and corn duties has revealed to the people one of the numberless indirect methods by which they are fleeced by their masters. The Corporation and Board of Works devote these duties (coal, taxed 13d. a ton, brings in L450,000 a-year) to the fair-seeming purposes of town improvements and the purchase of open spaces. But-putting aside all questions of jobbery and speculation, of " turns " and " bonuses " and " good things " for self and friends-for whose benefit are town improvements chiefly undertaken !The rich dwellers in fashionable districts and the traders of the City, or the poor crowded together in the slums ? Pulling down an occasional rookery is about as far as the authorities usually go in in improving poor localities. In this case, as in so many others, the workers pay the piper that their masters may dance.

It would be well worth the people's while to insist that the grassy hillocks between Hampstead and Highgate should remain undefiled by bricks and mortar, if only to preserve the ancient barrow there, in memory of the days when Londoners 'were not afraid to fight for their freedom. But why should Sir Maryan Wilson and Lord Mansfield 1 demand L300,000 in consequence? The market value of this land results from the busy cooperation of countless generations of citizens in its neighborhood and these two gentlemen, it would seem, have done nothing but be born. Surely the remuneration is somewhat excessive. Especially when it is alleged as an argument for continuing to tax the food and fuel of the workers of the whole town.

The newspapers have been filled for the last week or two with the domestic affairs of three aristocratic families. Are two people married or not? Were a certain young woman's relations justified in saying that her choice of a husband was indiscreet ? If a married couple are unhappy, and one prefers another companion, shall they separate ? These are the questions which not only flood the public press with personal details pandering to mere idle curiosity, but occupy the whole time and attention of a number of able men upon whose mental training society has spent a large share of wealth. Nor is this waste of energy a passing aberration. A costly system of procedure, involving gorgeous buildings and the labor of a large staff of hand and brain workers, is permanently devoted to such matters. Is not all this loss and expenditure, rather a heavy price to pay for the unsatisfactory arrangement of the private affairs of the upper classes?

Suits for libel and divorce are luxuries for the rich. A poor man has no chance of healing his wounded reputation with L20,000; and divorce, even when the plaintiff swears himself penniless, costs about L30.

So much the better for the poor man. No enforced exchange of gold can either wash a black sheep white, or save each one of us from walking 11 in a cloud of poisonous flies." And as for lovers, they either love each other or they do not. In the first case artificial bonds are but paint on the lily, in the second, union is a ghastly mockery which honest nature promptly destroys. In either case the collective meddling of the community is, to say the least, eminently superfluous.

The descendants of the Puritans in Kansas, U.S., are not of this opinion, however. They have lately carried the principle of state interference to its reductio ad absurdum, and thrown into prison two unfortunate lovers who conscientiously disapprove of contracts enforced by law. Legal forms, separation or captivity, insist these inexorable bigots; as their spiritual ancestors of the rival persuasion used to impose upon heretics the sacraments or the stake. The form of fetish-worship ordained by authority changes, but wherever the rule of man by man is admitted, there is some description of burning fiery furnace ready for all such as refuse to bow down before the image the rulers have set up.

"Where does your interest come from I" is a tract that may well be useful in rousing the consciences of women of property. It is perfectly true of the majority of such women, and men, that "if capital were a tree planted in an orchard, and interest the fruit with which it war annually laden, they could not take it more as a matter of course." Unfortunately, whilst pointing out that the appropriation of interest by the idle is essentially a robbery of the wage-workers, the author concedes the social claim of able-bodied women to live idly on interest, if they see that their capital is " humanely " utilized.

Encouraging tidings reach us from the North, where our comrade P. Kropotkin is explaining Anarchism before large and sympathetic audiences. His lecture on the 31st of October in the theater at Newcastle-the first public exposition of our ideas in that part of England-was attended by over 4000 persons, and many hundreds were unable to obtain admittance. He is now carrying the propaganda into Scotland, where the ground has been already well prepared by the Socialist League.