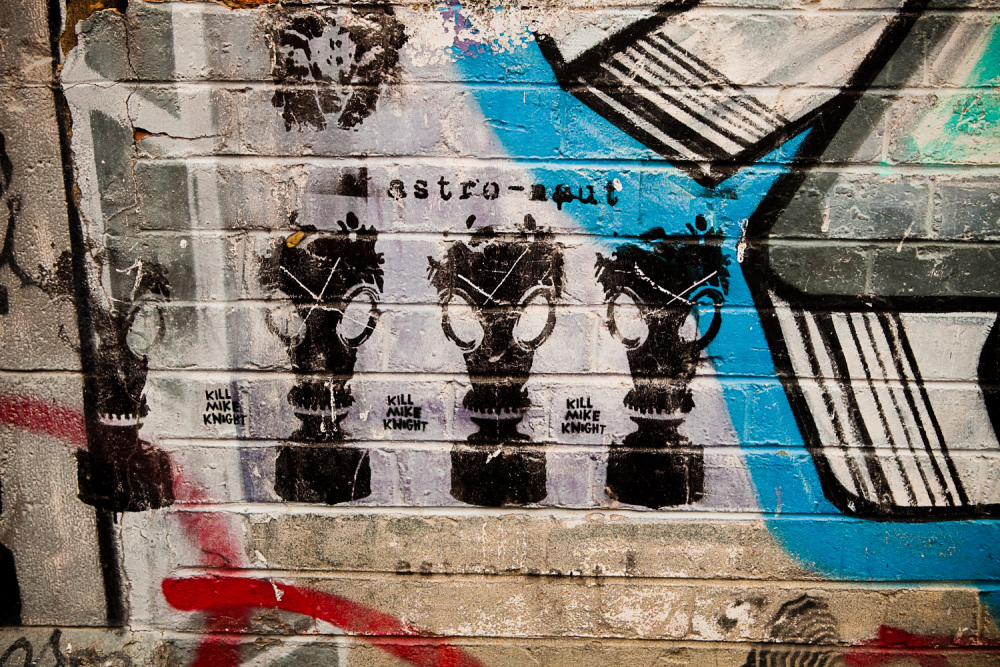 Professor Sidgwick has compiled for the British Association a list of permissible exceptions to the principle of laissez-faire. There is an opening now for some gentleman to. compile a list of permitted exceptions to the other principle : that of interference by armed government It would be shorter and much less comprehensive than Professor Sidgwick's.

Mr. Fisher Unwin has published a boo k advocating Home Rule with Imperial Federation as the solution of the Irish Question. The author, Mr. J. A. Partridge, describes with all a Nationalist's ardor the state of Ireland during "Grattan's parliament" from 1782 to 1801. On a page headed " Freedom and Prosperity ", we read, as overwhelming evidence of that prosperity, 11 Irish labor was cheap, her water power enormous, and the climate eminently suited the cotton manufactory." How nice !

Grammarians will recoil from the above, convinced that if Mr. Partridge is not cleverer at an Irish question than he is at an English sentence, they are not likely to learn much from his book. It is however, no worse (grammar excepted) than other nationalist books. They are certainly a simple people, these our Irish brothers in misfortune, to believe that starvation and injustice are peculiar to their country. The Belgium are "a nation ", with Home Rule, manufactures, and all that Mr. Partridge demands. Irishmen desirous of appreciating the benefits that these things bring to the workers, had better make a trip to Charleroi and watch the pitmen and their daughters at work in the mines there. But indeed as much may be learned without going further than England. If the Irish workers really believe that the English workers are their oppressors instead of their fellow sufferers under the yoke of Proprietorship they are fighting in the dark, and when they win, will find themselves exactly what they are at present-the slaves of a class.

Mr. Parnell, having found his Land Bill likely to be defeated on the score of going too far, has whittled it down so that the Government may reject it on the score of its not going far enough to be worth passing. Lord Hartington, as uncrowned king of England, will not permit Lord Randolph to appease the uncrowned king of Ireland. The Pall Mall Gazette is doing its best to frighten the English monarch by prophesying murder and moonlight; but the son of Whig Duke with the privileges of property at stake, is not going to be bullied by any editor alive. Just now, whom the gods devote to destruction they first make Whigs.

Whilst Governments snarl at each others heels, the workers are giving convincing proof that they recognize a common cause throughout the civilized world. The visit of the French delegates, the Inter- !,I national Trade Conference at Paris, the speeches at Hull, all are links in the lengthening chain of Internationalism upon which monopolists would do wisely to ponder. Capital is international. Belgian collieries are worked with French gold. French manufactures and Spanish mines flourish on English capital. The recent correspondence in the Daily Telegraph on the defeat of English goods in the world market has shown how capital fulfills the law of competition, and seeks the -cheapest labor as the source of the greatest profit. The Workers, it seems, are taking the lesson to heart, and preparing to meet international exploitation by international federation of labor.

The accomplished President of the Royal Academy has at last unveiled his fresco, "The Arts of Peace," at the South Kensington Museum. After many years spent amid an industrial system which, stained as it is with the blood and sweat of innumerable slaves, is still stupendous and full of promise to the free worker of the future, Sir Frederic Leighton has come to the conclusion that the only essential arts of peace are the arts of the toilet as practiced by rich ladies. This is his way of expressing that the Arts of Peace are mere vanity. The pessimism of the nineteenth century philosopher and the devotion of the knightly artist to women and beautiful dresses could not be more delicately reconciled in one work.

John Burns has been under a cloud for some years past. Being an impulsively good-natured and warmhearted man, with much eloquence and humor, he is naturally insubordinate, and has championed the, cause of labor so vigorously, that it has become necessary to deprive him of his employment, indict him for sedition, and otherwise decline to laisser him faire. Yet he has won the heart of polite England at last, not by passionate speech, but by the mute rhetoric of his fist. He has, in short, punched the head of a Frenchman in the capital of France, and would have punched the heads of two others had they not withdrawn somewhat hastily.

Burns must reflect with some irony on the fact that whilst he strove to raise men up, he was vilified on all hands by the capitalist press, although he displayed exceptional powers of a high class in doing so; whereas now that he has knocked a man down, he is hailed as a hero because the man was a Frenchman, though in every sporting public house in London there are half-a-dozen pugilists who can knock down an average Frenchman--or Englishman, for that matter-with masterly ease. The moral, however, would seem to be: "Preach forcible suppression of thieving, and you will be spitefully used and persecuted: practice it, and you will be respected and supported." The workers might do worse than take the lesson to heart; but they had better remember that they must, like Burns, not only be willing to fight, but know how to win.