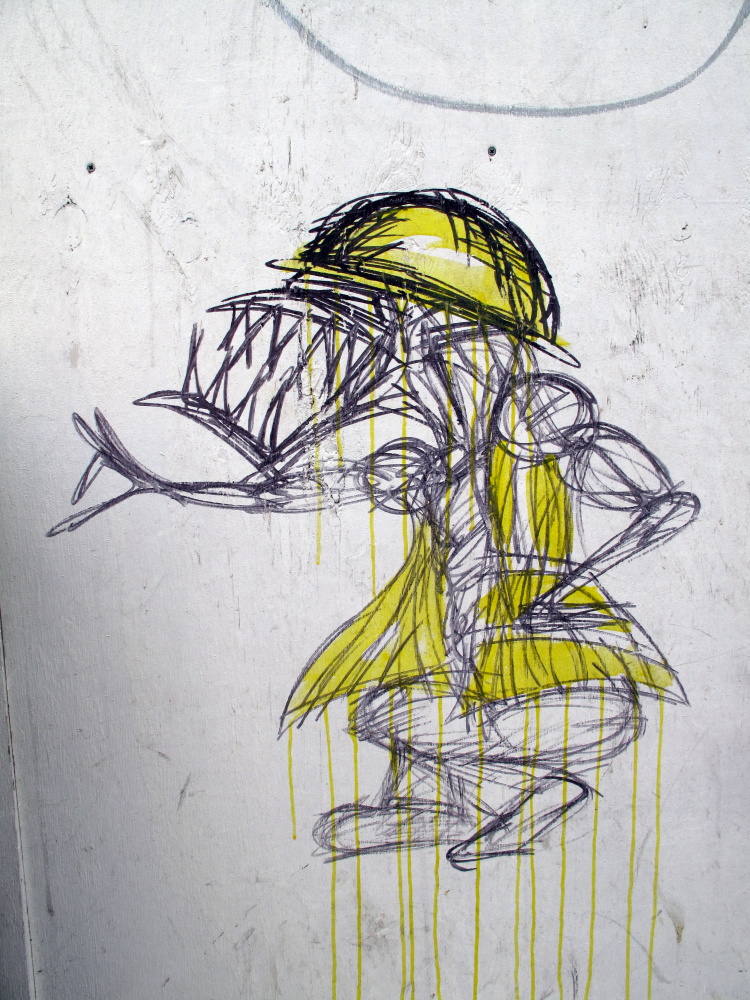 The Father of rulers, property and lies, has lately inspired his children with some skill in playing to the gallery and creating the delusions by which the victims of oppression are diverted from their wrongs. On the one side, Mr. Goschen conjures so cleverly with his items of finance that the admiring crowd are ready to forget that all taxes, however distributed, are a tribute wrung by force from the workers to support the Government that guarantees property and poverty. On the other hand, Mr. Ritchie produces such dazzling effects of democratic local administration that we are inclined to forget that, in the first place, the Local Government Bill will never be carried out in its present imposing form; and in the second, that if it were, it would only shift authority from one set of men to another, leaving the propertiless workers slaves as before. The object of the whole farce is to smother the social question in a fog of politics. The old, stale trick. Will it succeed once more 7

Mr. Justice Day's remarks about the harmful effects of long imprisonment on the criminal, and through him on others, have just received terrible confirmation in Hungary. An unhappy man suffered seventeen years of penal servitude for the murder of his mother. He was looked on by the prison authorities as entirely 11 reformed," but on his release his first act was an attempt to kill the judge who had condemned him. Failing to find the judge, he revenged himself by murdering the judge's wife, a passerby in the street, and his own wife and child, and severely wounding a lawyer's clerk and a gardener who tried to stop him. During these seventeen years of " reform " the miserable man's whole mental energy had been concentrated in a growing monomania of revenge upon society for the suffering inflicted on himself.

This year's commemoration of the Paris Commune was the largest and most enthusiastic which has yet taken place in London. For that reason, no doubt, it was boycotted by the whole daily press except the three evening half-pennies. The speakers were-Social Democratic Federation: H. M. Hyndman (in the chair), John Burns, Mrs. Hicks; Socialist League: William Morris, Mrs. Marx-Aveling, F. Kitz, H. H. Sparling; Fabian Society: Mrs. Besant; Freedom Group: P. Kropotkin, Dr. Merlino, and C. M. Wilson. Karl Kautsky expressed the sympathy of German workers, and La Vache sang 11 La Carmagnole." The whole character of the speeches was revolutionary, and their tone more decided than in any previous year; and the more thorough-going the Socialism, the more enthusiastically it was received.

This is the first time that English Socialists of all shades of opinion have united to honor the heroes of the vanguard of Social Revolution. As the great struggle approaches, the army of freedom draws its ranks closer. Note too the increasing number of women taking active part in the movement. Two years ago one. woman spoke; last year two addressed the meeting; this year four women were included among the speakers, one representing each shade of Socialist opinion.

Most English and French workmen are less favorably impressed with existing profit-sharing and cooperative enterprises than our correspondent, the well-known American Mutualist-Anarchist who signs himself Edgeworth, Probably distance, in his case, lends enchantment to the view. But we would draw our readers' attention to his admission that the "constructive idea" of Proudhon, the solution of the social problem by Mutual Banking, is inapplicable in present conditions. Mutualist "cooperative unions are feasible only when the means of production are owned by the producers," Certainly the producers do not own the means of production to-day, and have no prospect under our present economic system of owning them. We fully agree with Edgeworth that nothing less than expropriation will meet the exigencies of the case."

Revolutionary Anarchism and the expropriation of property monopolists are preached by the Chicago Alarm; but the other American Mutualist papers zealously repudiate all but passive resistance to oppression, and cling to the peace-at-all costs doctrine of George Fox, Godwin, Shelley, Proudhon, Leo Tolstoy, and many another spirit touched to fine issues, but blind to the fact that domination is still an aggressive force in society, only to be destroyed by an outburst of energy more active and powerful than itself.

Can one do a greater wrong to any human being than consciously to allow him to domineer over oneself or any one else without offering the most vigorous protest within one's power.

We Revolutionary Communist-Anarchists differ from our Revolutionary Mutualist comrades in their theory that after the workers have destroyed the existing monopoly of property they will set about creating it afresh-by attempting to secure to every individual neither more nor less than the exact amount of wealth resulting from the exercise of his own capacities. Are not the scandalous inequalities in the distribution of wealth to-day merely the cumulative effect of the principle that every man is justified in securing to himself everything that his chances and capacities enable him to lay hands on I

If the social revolution amid which we are living means anything, it means the destruction of this detestable economic principle, which delivers over the more social members of the community to the domination of the most unsocial and self-interested.

Jus died last month, singing the swan-song of English Individualism. The hopes of the people are set on Socialism, and the privileged classes have no heart to defy them-so moans the expiring organ of the Liberty and Property Defense League. The whole attention of the propertied classes and their government is strained towards evading social revolution by skillful conjuring with timely concessions. The L. P. D. L. contains fewer conscientious Individualists than could be accommodated in a four-wheeled cab; in fact, it is merely " The Harassed Interests Defense League." It 11 is extremely unpopular among working class audiences." It "is credited, justly or unjustly, with a lively respect for the liberty of the wolf to devour the lamb, and a cynical admission of the equal right of the lamb to devour the wolf." A just charge, apparently, to the minds of the aforesaid single-minded Individualists of the staff of Jus, who have thus publicly shaken the dust of the League from their feet.

It is reported that they are preparing to revive the paper as an Exponent of Individualist Anarchism. As comrade Hicks says, " We are all Anarchists now," and the defenders of " Liberty and Property," like many State Socialists, believe 11 that the society of the remote future will be held together on the principle of absolute philosophical anarchy." But---also like State Socialists---they are perfectly prepared to pursue a policy in utter contradiction with their profession of faith -vide Mr. Auberon Herbert's 11 Right and Wrong of Compulsion by the State," and Mr. W. Donnistborpe's criticism thereon in the last two numbers of Jus.

Surely an Anarchist is one who adopts Anarchism as the guiding principle of his life, who takes the moral attitude of an Anarchist towards his fellows here and now-not one who believes in a possible Anarchist Millennium in the dim future.