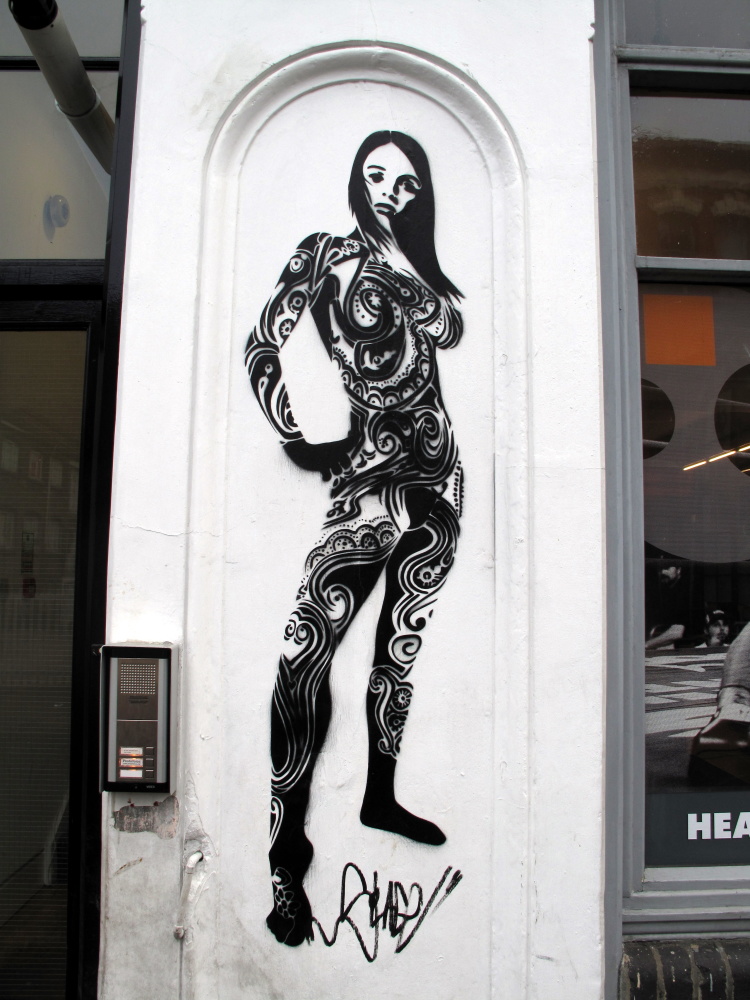 The second Anniversary of the day on which our brave comrades Engel, Fischer, Parsons, and Spies, were murdered by the State of Illinois, has been commemorated by meetings all over the earth. Besides the British meetings, some of which we notice elsewhere, we have at the time of writing heard of meetings having taken place in America at Boston, St. Louis, and Chicago; in Spain, at Barcelona; and in France, at Paris, Lyons, Vaucluse, Le Chambon, and Roanne. Next month we hope to give a fuller list, but these first arrivals go to show how strong a hold the Chicago Martyrs have upon the workers of the world. In Barcelona an interesting literary competition was held in connection with the Commemoration, and a number of most valuable papers on the various phases of Anarchist thought have resulted including contributions from Spain, Italy, and South America. The Barcelona correspondent of Freedom, Comrade Anselmo Lorenzo, has secured prizes for three excellent papers, which have also won special praise from the jury. Comrade Sergi de Cosmo, of Molfetta, Italy, has alto obtained two. There were altogether seventeen prizes offered by different groups, but in addition to the prize papers, many other essays will be published in the volume which is contemplated. The current number of El Productor is devoted entirely to this Literary Competition, and we have no doubt that the coming volume will be of great benefit to our cause.

On the 15th December, we shall publish the articles which have appeared on "The Wage System" in the November and current issues of Freedom, in the form of a penny pamphlet. Being from the pen of our comrade Kropotkin we are sure the pamphlet will be welcomed by Socialists generally, and by Anarchists especially. It is perhaps superfluous to say that the money derived from the sale of this pamphlet will go into the Freedom Publishing Fund, but we hope this statement will be an extra inducement to our well-wishers to push the pamphlet. It can be had at the rate of 8d. for 13 copies, and we shall pay postage when the cash is sent with order, otherwise the postage will have to be paid in addition.