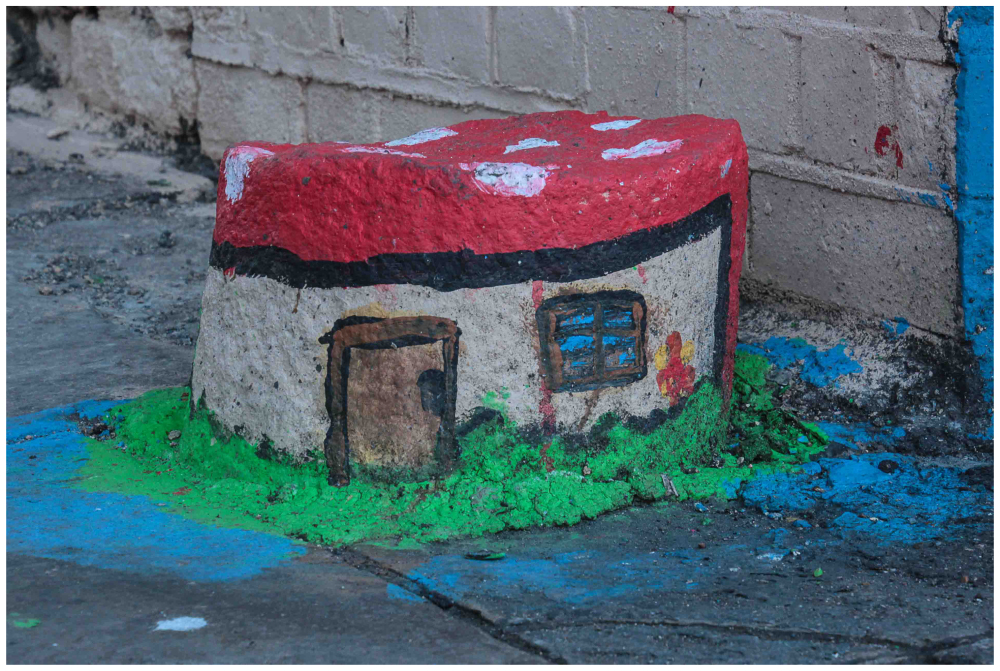 Last month a million slaves obtained their liberty in Brazil. The newspapers were filled. with touching descriptions of the joy of the aged emperor in thus beholding upon his death-bed the peaceful results of a wise series of preparatory measures. Here was, indeed, an example of an enormous social change brought about in accordance with the principles of law and order. What an encouraging example for European parliamentarian Socialists!

Turning, however, to Number 33 of La Révolte we find an extract from the Porvenir, a Portuguese Socialist paper, written before the official announcement of the emancipation, which throws a somewhat new light on the matter, a light carefully obscured by the bourgeois journals. The extract runs as follows:

"At Grajahu, in the Maranhao, the authorities have been obliged to flee before the revolted slaves. At the Barra Mensa the director of the plantation has been lynched. Campos also is in a state of revolution. The detachment of police has been reinforced by troops from Nictheroy. At Ubatuba the blacks and the policemen had an open fight and the "representatives of order" got the worst of it. At Ouro Preto mutinous slaves surrounded the houses of the 'Liberals' and besieged them. The police deputy has fled. Flying companies (of troops) hold the country but dare not measure forces with the bands of fugitive blacks." A state of things that reminds some of us of the state of things in Russia which preceded the free gift of emancipation from the Great White Czar to his faithful peasants. So true is it, "Who would be free, himself must strike the blow."

The Brazilian slaves base forced their way out of the frying-pan only to find themselves in the fire. Their masters who supported them as beasts of burden at an expenditure of £45 each per annum, will now, according to the Pall Malt Gazette, as employers paying competition wages, leave them to support themselves as free men on £20 a-year. Well, personal liberty is worth the winning even at the cost of semi-starvation. It is the necessary first step towards the true freedom of Communist Anarchism.

The Jewish refugee who explained before the aristocrats of the Sweating Commission that he preferred to work 17 hours a day in London instead of 13 hours in Russia, because in London he had more freedom, spoke like a true man. But when will the victims of private property learn that they have but a miserable fragment of freedom after all? Why should a man toil either 13 or 17 hours a day for a master, or rather a series of masters, each of whom appropriates a slice out of the produce of the worker's labor, so that after all only a wretched pittance remains for himself, when lie might work only five or six hours and amply supply his needs, if he had free use of the means of production and no idle monopolists to support? Is a man truly free who is the slave of an unnecessary and removable economic system, upheld by an immoral and destructable law?

Louise Michel's humane attitude towards her would-be assassin has produced its natural effects. Pierre Lucas is deeply penitent for his mad outrage and lie has been acquitted at the Rouen assizes amid the enthusiastic applause of the people. The idea of the justice of the punishment of criminals by society has received a sharper check by this one true-hearted action than by years of preaching.