Notes on Reviews of Prison Memoirs

: He was a well-known anarchist leader in the United States and life-long friend of Emma Goldman, a young Russian immigrant whom he met on her first day in New York City. The two became lovers and moved in together, remaining close friends for the rest of Berkman's life. (From: Anarchy Archives.)
• "The present situation in Russia [in 1921] is most anomalous. Economically it is a combination of State and private capitalism. Politically it remains the 'dictatorship of the proletariat' or, more correctly, the dictatorship of the inner circle of the Communist Party." (From: "The Russian Tragedy," by Alexander Berkman, The R....)
• "...partizanship of whatever camp is not an objective judge." (From: "The Russian Tragedy," by Alexander Berkman, The R....)
• "It must always be remembered - and remembered well - that revolution does not mean destruction only. It means destruction plus construction, with the greatest emphasis on the plus." (From: "The Russian Tragedy," by Alexander Berkman, The R....)

Notes on Reviews of Prison Memoirs 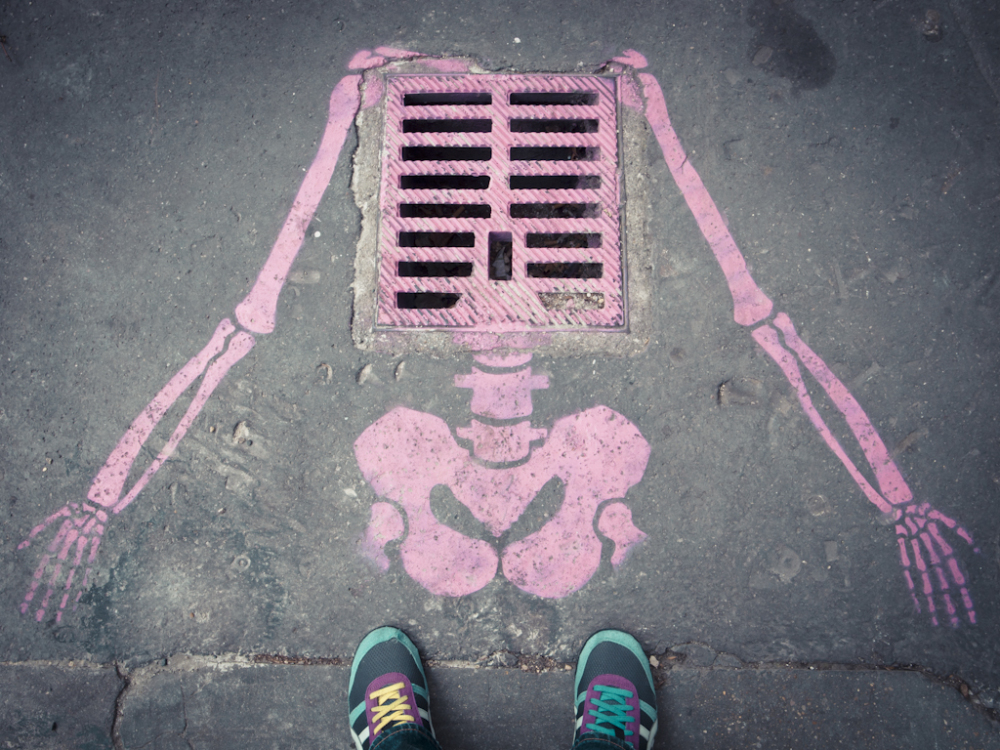 [These reviews of my work are] very far from the truth... [kee]pers and jailers are but human, and may occasionally be guilty of abuse of power. It is only an awakened public consciousness that can progressively and successfully cope with such abuses, whether they be perpetrated in congress, in our courts of justice, or in the penitentiaries.

Second bourgeois paper:
A book by a degenerate who did not find prison to his taste. An indecent book, that is both a glorification of assassination and an apology, even justification, of unmentionable crimes. Mr. Comstock had better look into this work.

Third bourgeois paper:
A peculiar work, very uneven both as to merit and worth. It contains much that is good and valuable, but still more of matter that is either pure fabrication or the fancy of a perverse mind.

Fourth bourgeois paper:
An unwholesome book, most of which had better been left unsaid.

Fifth bourgeois paper:
An attempt to be literary at the expense of truth.

The old-time Comrade:
A very fine work, but indicating a decline of the author's revolutionary spirit.

2 Modern American Radicals of Anarchist Tendency:
A (the vague radical)
A great book; very wonderful.
B (the more definite type)
Very good, but it lacks figures and facts to make it stick.

Comrade-Friends:
A --- The beginning, that is the first part of the book, is unconvincing and incomplete.

B. --- The last part, the Resurrection, is incomplete

C. --- The book has neither beginning nor end.

D --- Is the Tunnel incident a reality or a dream?

G. --- The author has succeeded in being objective.

I --- There should have been more of the movement and less of the author. More revolution and less art.

J --- [A Socialist] The work shows the futility of violence, the impracticality of the Anarchist mind and attitude.

K --- Prison convinced the author of his folly

L --- Prison strengthened the author in his Anarchist views.

M --- Prisons are powerless to break a real revolutionist

N --- (enemy) On the whole, though the book is in spots very good, it is a disappointment

Image Gallery of Notes on Reviews of Prison Memoirs