Notes on the Socialist Movement

Notes on the Socialist Movement 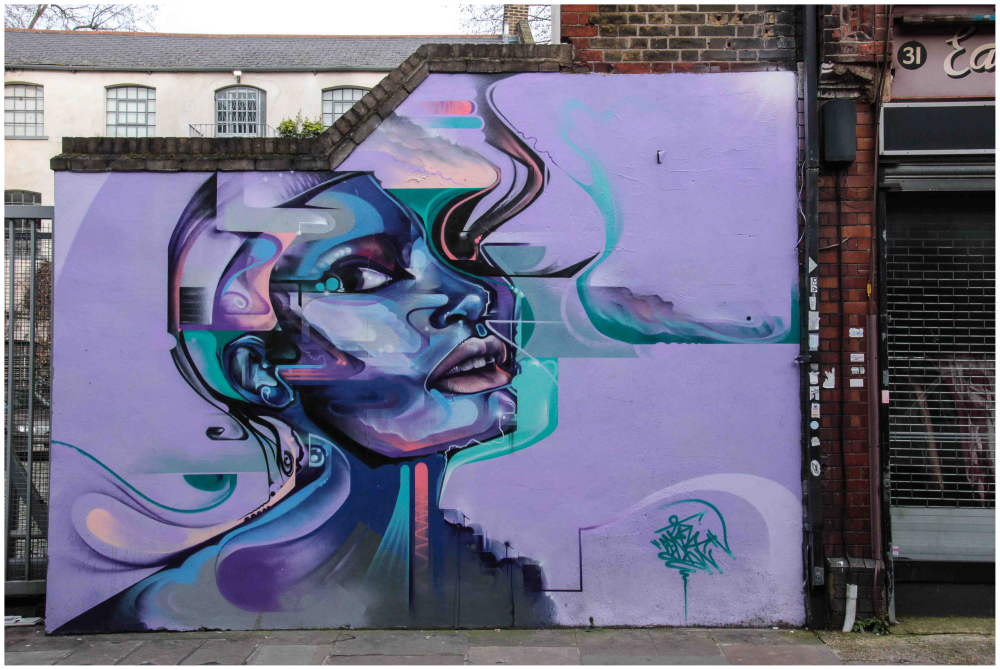 At the Annual Conference of the Social Democratic Federation last month the secretary reported the formation of over forty branches. There is some solid Socialistic propaganda doing by members of the S. D. F. all over the country. The actions, as well as the opinions, of many of our comrades the Social Democrats are far more revolutionary than their official program. Their street demonstrations are capital. The last in Trafalgar Square, against police tyranny, called together a big crowd, who energetically tore the effigy of policeman Endacott to rags and applauded all denunciations of authority. But why so many exhortations to "go home peaceably," and why cooperation "to secure order" with the very police the people were called together to denounce? We shall never put an end to any tyranny by talking and going home. And why delude people by prating of democratic control of the police making them "the servants" of the nation? Surely Social Democrats know that the Swiss have democracy, referendum and all, and yet the police in Berne and Geneva hesitate no more than the police in London to hustle about the poorer citizens, and to beat them black and blue if they resist. Officials in authority are always tyrants, wherever the authority comes from.
* * *

It is a thousand pities that our comrades of the Socialist League, with their thoroughly Socialistic and revolutionary economic program, content themselves with a merely negative position with regard to politics. The simple non-parliamentarianism upon which they decided at their last Conference paralyzes their activity in propaganda. For it is no principle. It is a mere attempt to shirk the question of authority--one of the root-questions of our day. How can we, revolutionary Socialists, who have all the established forces of society set in array against us, expect to overthrow the "powers that be" from a platform half of principles half of expediencies?

There is a genuine Socialist movement among the workers, especially the miners, of the North of England. That "new stick to beat capitalists," the Labor Federation, counts many avowed Socialists among its members. But what is more important, some energetic propagandists from the League and Federation have found warm sympathy among the people, and numerous local groups of Socialists have sprung up during the last few months.

As for the Fabians, the members of their Parliamentary League, finding the gates of the paradise at Westminster closed against them for the present, are disporting themselves in the mock parliament at Charing Cross, where they can reorganize society--on paper--to their hearts' content. The really useful work of the Fabian Society, its public debates and lectures on social questions, will be resumed this month.

Image Gallery of Notes on the Socialist Movement