: An individualist Anarchist, Tucker was a person of intellect rather than of action, focusing on the development of his ideas and on the publication of books and journals, especially the journal Liberty: Not the Daughter but the Mother of Order... (From: Anarchy Archives.)
• "Even in so delicate a matter as that of the relations of the sexes the Anarchists do not shrink from the application of their principle. They acknowledge and defend the right of any man and woman, or any men and women, to love each other for as long or as short a time as they can, will, or may. To them legal marriage and legal divorce are equal absurdities." (From: "State Socialism and Anarchism," by Benjamin R. Tu....)
• "The evil to which this [tariff] monopoly gives rise might more properly be called misusury than usury, because it compels labor to pay, not exactly for the use of capital, but rather for the misuse of capital." (From: "State Socialism and Anarchism," by Benjamin R. Tu....)
• "...Anarchism, which may be described as the doctrine that all the affairs of men should be managed by individuals or voluntary associations, and that the State should be abolished." (From: "State Socialism and Anarchism," by Benjamin R. Tu....) 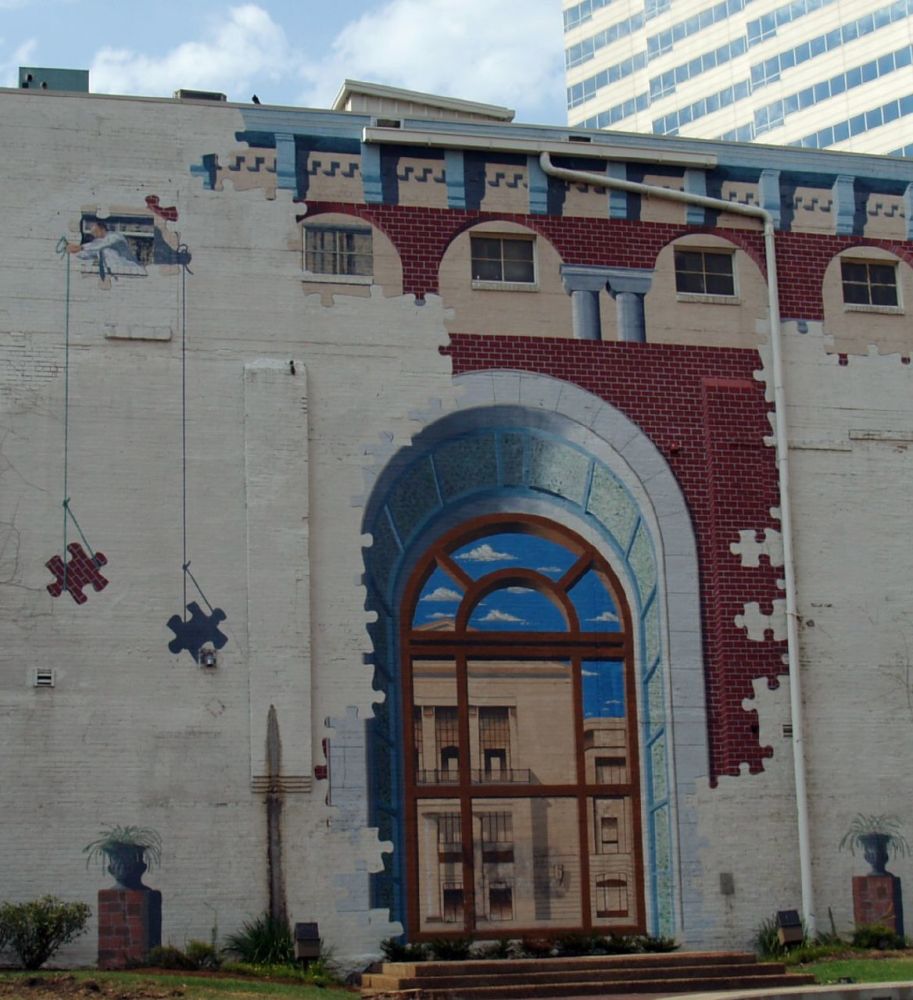 To my dear friends Rose Freeman Ishill and Joseph Ishill:

Great and glorious was my surprise at receiving yesterday the three beautiful booklets, for which you have my heartfelt thanks.

Cunninghame Graham has long been an object of my especial admiration, though I have not the honor of his acquaintance. But a notable occasion marks my memory of [William] Morris. In his home at Hammersmith, in 1889, I sat one Sunday evening at a midnight supper. Morris himself was alone, at the head of the table. At his right sat Belfort Bax, whom thirty-five years later I knew intimately at Nice. I sat at Bax’s right, and at my right sat May Morris. Opposite her sat her lover, Sparling, and at his right, opposite Bax and myself, was Bernard Shaw, whom I had met for the first time two or three days earlier. At that time Morris had not begun to take an interest in fine printing, but that interest was perhaps precipitated by a little object I took from my pocket, feeling that it would disgust Morris at the same time as it had already disgusted, but at the same time interested, me. It was a thin strip of metal bearing on its edge, as part of itself, my name in the letters of typography. I said that it was made for me the previous morning, in my presence and almost at a flash, by a singular machine then being exhibited in a small room in London, by Stilson Hutchins, an American journalist and capitalist, who was trying to interest English capitalists. I declared my belief that the problem of mechanical typography was solved, at the same time expressing my disgust. I love to believe that this incident helped to induce Morris to champion the cause of artistic printing, and I am certain that it will be appreciated by yourselves. For my part, I hate the linotype.

You will see from the foregoing that I have more reasons than one for appreciating your beautiful gift. Most heartily I thank you.

Image Gallery of On William Morris