: In addition to defending the rights of African-Americans, Lucy spoke out against the repressed status of women in nineteenth century America. Wanting to challenge the notion that women could not be revolutionary, she took a very active, and often militant, role in the labor movement... (From: IWW.org.)
• "...we are willing to work for peace at any price, except at the price of liberty." (From: "The Principles of Anarchism," by Lucy E. Parsons.)
• "...be assured that you have spoken to these robbers in the only language which they have ever been able to understand, for they have never yet deigned to notice any petition from their slaves that they were not compelled to read by the red glare bursting from the cannon's mouths, or that was not handed to them upon the point of the sword." (From: "To Tramps, The Unemployed, the Disinherited, and ....)
• "The land and all it contains, without which labor cannot be exerted, belong to no one man, but to all alike." (From: "The Principles of Anarchism," by Lucy E. Parsons.) 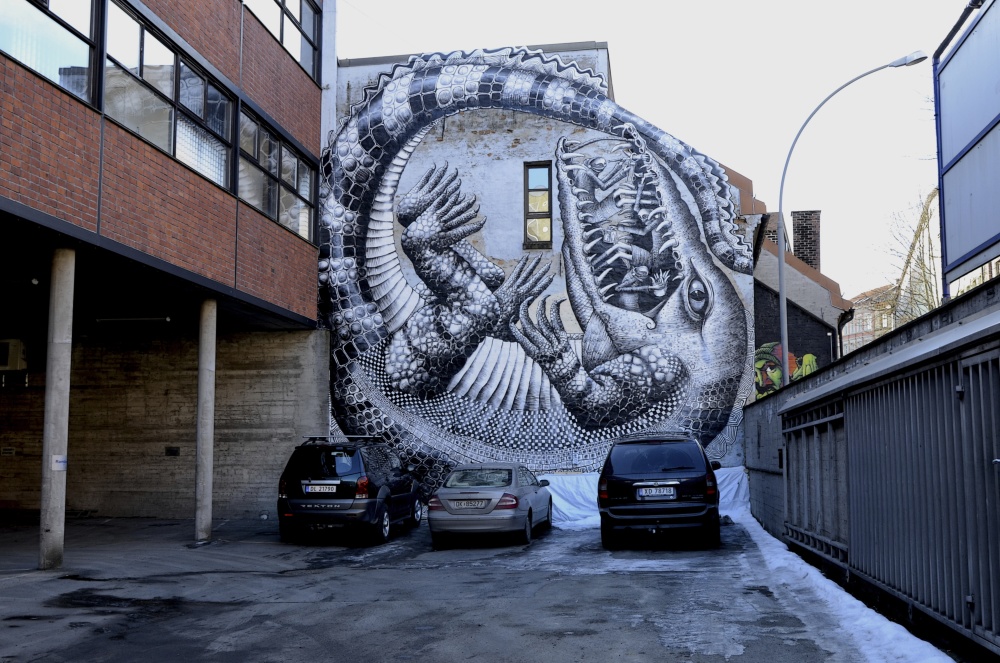 Is our civilization of today worth saving? might well be asked by the disinherited of the earth. In one respect ’tis a great civilization. History fails to record any other age like ours. When we wish to travel we fly, as it were, on the wings of space, and with a wantonness that would have sunk the wildest imagination of the gods of the ancients into insignificance. We annihilate time. We stand upon the verge of one continent, and converse with ease and composure with friends in the midst of the next. The awe-inspiring phenomena of nature concern us in this age but little. We have stolen the lightning from the gods and made it an obedient servant to the will of man; have pierced the clouds and read the starry page of time.

We build magnificent piles of architecture, whose dizzy heights dazzle us as we attempt to follow with our eye along up the towering walls of solid brick, granite and iron, where tier after tier is broken only by wondrous panes of plate glass. And as we gradually bring the eye down story after story until it reaches the ground, we discover within the very shadow of these magnificent abodes the houseless man, the homeless child, the young girl offering her virtue for a few paltry dollars to hire a little room away up in the garret of one of them. And in the dark recesses of these beautiful buildings the “tramp,” demoralized by poverty and abashed by want, attempts to slink from the sight of his fellow beings.

Yet it was their labor that erected these evidences of civilization. Then why are they compelled to be barbarians? For it is labor, and labor only, which makes civilization possible. ’Tis labor that toils, and spins, and weaves, and builds, that another, not it, may enjoy. ’Tis the laborers who dove into the unknown caverns of the sea and compel her to yield up her hidden treasures, which they know not even the value thereof. ’Tis labor which goes into the trackless wilderness, and wields the magic wand which science has placed in its hand. Its hideous, hissing monsters soon succumb, and she blossoms like the rose.

Labor only can level the mountain to the plain, or raise the valley to the mountain height, and dove into the bowels of the earth and bring forth the hidden treasures there contained, which have been latent through the changing cycles of time, and with cunning hand fashion them into articles of use and luxury for the delight and benefit of mankind.

Now, why does this important factor in the arts of progress and refinement continue to hold a secondary position in all the higher and nobler walks of life? Is it not that a few idlers may riot in luxury and ease—said few having dignified themselves “upper classes”?

It is this “upper class” which determines what kind of houses (if any at all) the producing class shall live in, the quantity and quality of food they shall place upon their table, the kind of raiment they shall wear, and whether the child of the proletariat shall in tender years enter the schoolhouse or the factory.

And when the proletariat, failing to see the justice of this bourgeois economy, begins to murmur, the policeman’s club is called into active service for six days in the week, while on the seventh the minister assures him that to complain of the powers that be is quite sinful, besides being a losing game, inasmuch as by this action he is lessening his chance for obtaining a very comfortable apartment in “the mansions eternal in the skies.” And the possessing class meanwhile are perfectly willing to pay the minister handsomely, and furnish the proletariat all the credit necessary for this if he will furnish them the cash for the erection of their mansions here.

Oh, working man! Oh, starved, outraged, and robbed laborer, how long will you lend attentive ear to the authors of your misery? When will you become tired of your slavery and show the same by stepping boldly into the arena with those who declare that “Not to be a slave is to dare and DO?” When will you tire of such a civilization and declare in words, the bitterness of which shall not be mistaken, “Away with a civilization that thus degrades me; it is not worth the saving?”

Image Gallery of Our Civilization