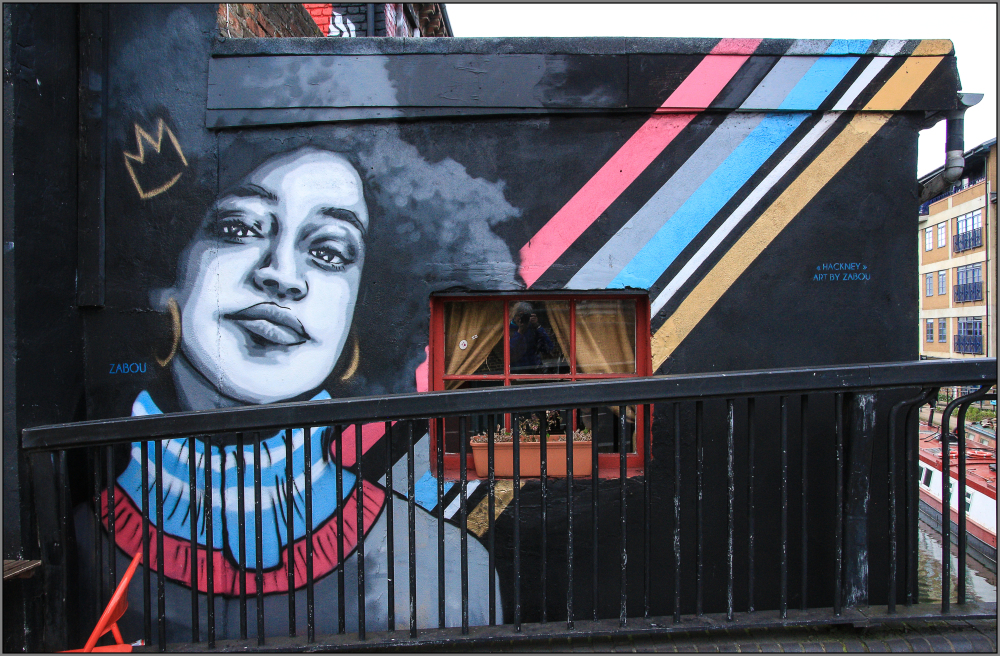 The first Freedom group discussion meeting was both pleasant and interesting. Forty or fifty comrades turned up: some Socialists inclined to Anarchism or doubtful about their politics; some convinced Social Democrats, and one or two Anarchists still in the Proudhonian stage of individualist economics.

The opening paper (read by C. Al. Wilson) dwelt upon the necessity for Socialists to consider the political side of social re-organization. If the revolutionists are not prepared, when the time for action comes, to introduce new political relations corresponding to the new economic relations they desire to establish, the social revolution may well be seriously delayed by the reactionary tendencies of prejudiced or ambitious politicians. The paper then briefly contrasted Democracy, i.e., representation and majority rule, with Anarchism, i.e., free association, decision by unanimity and temporary delegation for definite purposes ; and contended that Democracy is the political form of our transition period, and Anarchism that of true Socialism.

Comrade Blackwell (Social Democrat) argued that government of some sort would be necessary in a socialist community. Firstly, to make and enforce laws checking personal violence, thieving, shirking work, etc. ; and secondly, to manage those public concerns, e.g., railways, which affect the whole nation. He could see no danger of tyranny from majority-rule if the referendum were employed as a constant check on the people's representatives. Where a free library is now required, for instance, the minority feel it no wrong to have to wait until the majority are convinced of the need for books.

Comrade Sorell (Individualist Anarchist) reminded Blackwell that a free" library meant taxes levied by force. In the present society, the use of force under the cloak of law and government, manufactured crime instead of preventing it. The Quakers offer a living example of order maintained without coercion. I claim, he added, a right to all I can produce by my own labor and to the ground I stand on. If another man wants to pass that way he must go round me.

The somewhat savage stress laid by Comrade Sorell on individuality, roused comrade Allan (Socialist) to plead that the triumph of social principles was the aim of the revolution, and social feeling its inspiration.

Then Comrade Kropotkin explained how the principle of unanimity really underlies the supposed majority rule when it works amicably, as in Blackwell's instance of the free library. Those who want the library prefer to wait until they can persuade the others to agree. They are I not coerced to do so ; and it is the same in almost all cases where common interests are at stake-at least when the people concerned are in fairly equal conditions, as all will be in a Socialist community. Where the rule of the majority really acts with coercive force, as in Switzerland, when the referendum is used, the result is very bad. There are endless matters in which one cannot express one's opinions by a distinct yes or no, and so cannot vote at all. Again, when mere numbers alone count, the decision practically rests with the thoughtless, who vote either way for some trifling consideration, the "toads of the marsh," as they were called in the great Revolution. The International Railway system and the International Postal Union, by means of which through communication of the speediest sort is now possible in Europe in spite of the difficulties of distance, different national and local interests, etc., are examples of how affairs of general importance can be managed by mutual agreement without any supreme central authority. As for the difficulties which might occasionally arise--i.e., a stupid commune might decline to permit a new railway to pass through its territory, it is infinitely better to go round such a commune, or, in general, compromise as best you can, than incur the danger and expense, of that perpetual well-spring of social feeling and injustice between man and man, a central government.

The next meeting will be held at 13, Farringdon Road, on Thursday, March 15th. he discussion will be on Communist and Individualist Anarchism, and will be opened by P. Kropotkin, at 8.30.

Image Gallery of Our Discussion Meetings