A Painter of the People

A Painter of the People 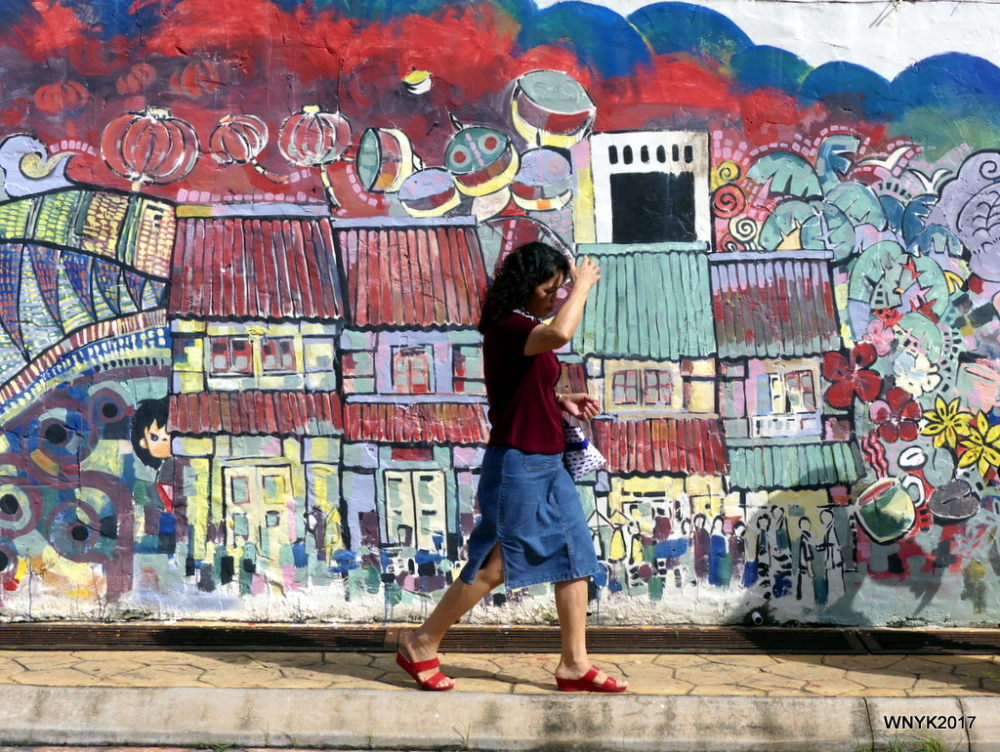 A exhibition of pictures is now taking place in Paris which is of interest to all those whose feeling is one with the masses of the people.

Some Socialists are inclined to look for little sympathy from painters. Some even have tried to set fire to picture galleries, saying like the earlier Nihilists of Russia, that a cobbler, who makes what is useful, is greater than Raphael, who only made what is beautiful. and that when men and women are dying of slow starvation before our eyes, it is idle to think of mixing a pot of color.

Is this not a mistake? Are not painters as much with us as poets, writers, and even shoemakers? To take Jean François-Millet as an example. Born a laborer, he learned to draw in Paris, and then took a cottage some forty miles from town and painted working men and women. He simply drew them as they were, and let them tell their own tale. Women with bent backs gleaning in the burning fields, old men with faces grown imbecile by excessive toil, sharpening a scythe or hoeing the hard ground, little children minding geese. In one picture a laborer rests by the wayside, his heavy load of fagots beside him. Death grasps him by the shoulder, but the man turns to lift again his burden; so deadened is he by ceaseless toil that he does not even feel that he is dying.

Millet painted misery from the bitter experience of his own heart, for he lived miserably, often not having enough money to buy bread. No one understood him; his pictures would not sell. Now he is dead, rich men give untold sums to possess the works of art that portray the social outcome of their own injustice and greed; only like the Persian king to find themselves confronted on their own walls by the sentence of their overthrow. When Millet's pictures are exhibited, all the world flocks to see them, and he has had imitators by the hundred.

The peasant painter, driven by the craving of his genius to spend his life in putting on canvas the story of the sufferings of his fellows, is one of the voices of the spirit of the age. He is one of those entrusted by Nature with the gift of giving expression to voiceless pain and wrong, expression that all the world can feel and see. Through the work of its artists, its painters, its poets, its writers, its musicians, society becomes conscious of itself, and the inner life of men in all its endless variety is revealed to their brethren. The Social Revolution can spare its painters as ill as its poets. From the mystery of Watts' gigantic visions of Life and Death, to the tender pity and truth of Miss Dorothy Tenant's sketches of street life, all art work of true artists is the cry of the deepest needs and yearnings, as well as the highest aspirations of man, and as such it is one of the forces leading up to the coming Revolution.

Image Gallery of A Painter of the People