: The originality of his ideas, the imagery and vehemence of his eloquence, his untiring zeal in propagandism, helped too by the natural majesty of his person and by a powerful vitality, gave Bakunin access to all the socialistic revolutionary groups, and his efforts left deep traces everywhere... (From: The Torch of Anarchy.)
• "The capitalists are by no means philanthropists; they would be ruined if they practiced philanthropy." (From: "The Capitalist System," by Mikhail Bakunin. This....)
• "The principle of political or State morality is very simple. The State, being the supreme objective, everything that is favorable to the development of its power is good; all that is contrary to it, even if it were the most humane thing in the world, is bad. This morality is called Patriotism." (From: "Marxism, Freedom, and the State," Translated and ....)
• "The great bulk of mankind live in a continual quarrel and apathetic misunderstanding with themselves, they remain unconscious of this, as a rule, until some uncommon occurrence wakes them up out of their sleep, and forces them to reflect on themselves and their surroundings." (From: "The Church, the State, and the Commune," by Mikha....)

Project Declaration to the Polish People 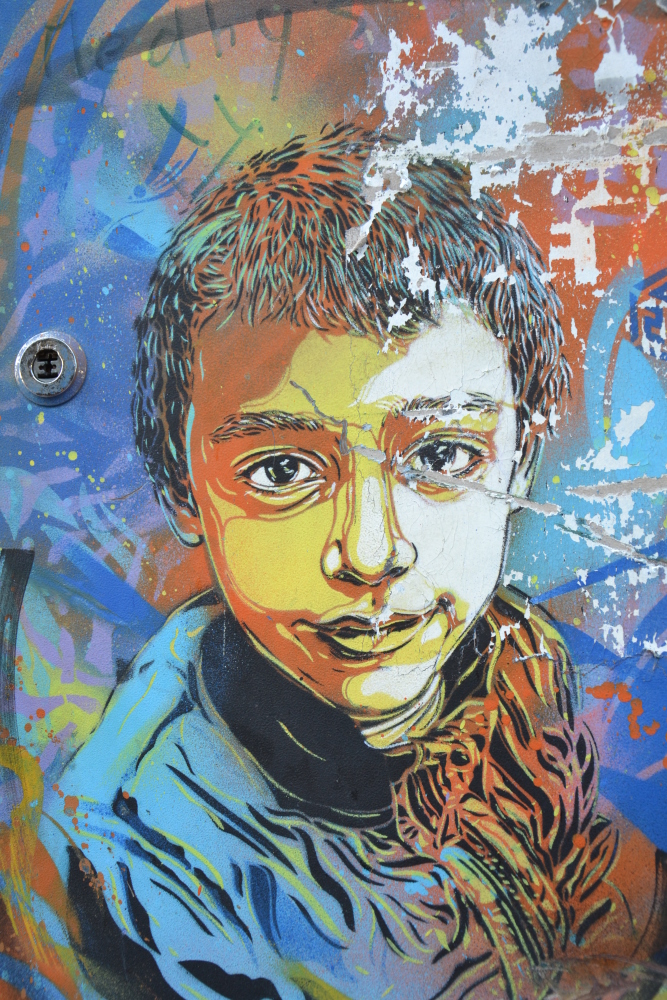 You have often revolted in order to reclaim your freedom and your blessed homeland, provoked into such an unequal struggle by the worst of governments; that of Saint-Petersbourg. We, the Russian people, have always held the firm conviction that the independence of Poland and the liberty of her children is inseparable from our own Russian cause and the emancipation of our country. We loathe as much as you, no, more than you, this German imperialist bourgeoisie that kills Russia and Poland in delivering them to the Prussians and the Germans; we are indignant at the extremities and the hardships to which our miserable soldiers are subjected in Poland, being blinded in their intoxication and always under the command of these same Germans, their chiefs. We come to you to share your plight; to fight with you in the name of our and your saintly freedom, or die with you in trying. And if necessary, we will gladly give our lives, because in dying, we would be aware that the idea of liberty could never die with us and that soon an emancipated Poland will fraternally extend its liberating hand to Russia.