: As anarchism's most important philosophers he was in great demand as a writer and contributed to the journals edited by Benjamin Tucker (Liberty), Albert Parsons (Alarm) and Johann Most (Freiheit). Tucker praised Kropotkin's publication as "the most scholarly anarchist journal in existence." (From: Spartacus Educational Bio.)
• "...outside of anarchism there is no such thing as revolution." (From: "Revolutionary Government," by Peter Kropotkin, 18....)
• "...the strength of Anarchy lies precisely in that it understands all human faculties and all passions, and ignores none..." (From: "The Conquest of Bread," by Peter Kropotkin, 1906.)
• "...all that is necessary for production-- the land, the mines, the highways, machinery, food, shelter, education, knowledge--all have been seized by the few in the course of that long story of robbery, enforced migration and wars, of ignorance and oppression..." (From: "The Conquest of Bread," by Peter Kropotkin, 1906.) 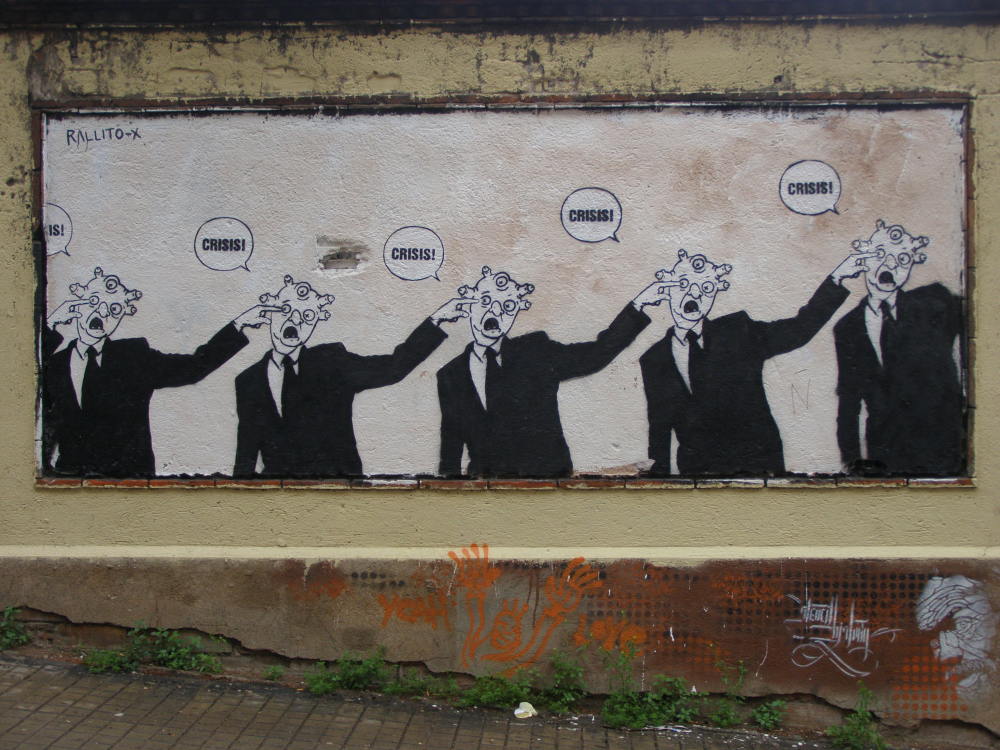 We said in our last issue that "Nationalization of Land." if it becomes the watchword of the next movement in this country, will simply mean nothing more than the expropriation of the landed aristocracy, and the seizure of land by the middle classes; the creation of middle-class land proprietors who may prosper for a number of years, and even increase the amount of agricultural produce raised in this country, who will monopolize the land in their turn; while the small land-proprietor will be ruined by competition, taxes, and mortgages. In short, something like what happened in France by the end of the last century, when the soil was also transferred on a large scale from the landed aristocracy to the wealthier farmers and peasants.

Is it worth moving a finger for so pitiable a result?

To this our Socialist friends will probably answer that their work will not be lost; that by the time when some modification in the present system of property grows ripe, their propaganda will also bear its fruits; and that it will result as well in a nationalization of the mines, the manufactures, and the means of communication.

We hope so too. But we cannot restrain from asking, Are our Socialist friends really preparing to achieve this result, and if they are, what ways and means do they propose for accomplishing the desired modification?

The question is the more necessary, as it often happens now that after having formulated the aims of Socialism, the realization of those aims is considered as something very remote, so remote that it must be left to future generations. Many a "sympathizer" joins the ranks of Socialism precisely because he sees in it nothing that might be realized soon; while earnest Socialists are precisely those who consider that an attempt at bringing their principles into life must be made at the next opportunity, and they prepare the opportunity itself.

If it is meant in earnest that the next movement in Europe must be an attempt towards restoring the land, the machinery, and the capital to the producers, it is high time to consider also the means of realizing this immense change. Of course, we do not mean that a program of action ought to be traced beforehand. The General Staff of Germany may trace beforehand a plan of invasion of France in all its details--we can not. The chief element for a sudden modification of institutions centuries old is the people; and no politician can foresee how the movement of ideas may grow in the masses of the people.

But there are, at least, some leading features which ought to be agreed to; some leading principles, so important that not to settle them would simply mean to move without knowing where to go, and thus prepare the indubitable failure of the undertaking.

One of these features which we already have insisted upon, is that of local and extra-parliamentary action. And we maintain that nobody can concretely reason upon the ways and means of modifying the present system of property without perceiving that unless there is local action, unless full play to local initiative is given, the change cannot be even so much as attempted.

Suppose that a Government, or, a body of representatives who have driven away the people sitting now at Westminster, and who proclaim themselves Government, launch decrees to the effect that all the land, all manufactures, and railways are proclaimed a property of the State. Will anything be changed?

The decrees will remain dead letter, because every land-proprietor and every proprietor of manufactures would arm a band of cut throats to defend his property. And as long as it is not seized de facto by somebody, he will remain proprietor of the land or of the factories.

What a nice collection could be made of decrees launched, not only by dictators but even by so powerful a body as the Convention, whose watchword was "Liberty, Equality, Fraternity--or Death!"--death very speedily following the menace,--decrees which remained dead letter, and even had not so much as a beginning of accomplishment!

But suppose the private property is seized in the name of the nation--what next? We are told, the Socialists will organize the production. But which production? The wage-production of our days, when the State will supersede the employer? Is it possible? And the production of what? Of velvet? of lace? of jewelry? of cottons and iron for export to France and Italy while the world-trade will be shaken by the commotion? Of objects of luxury while there will be no corn for feeding the masses, because the revolted Russian, Hungarian, and Indian peasants surely will prefer to keep the corn for themselves instead of selling it every autumn for the payment of taxes?

Thousands of like questions rise before the mind as soon as one, begins to reason about the possible organization of society on new Socialist principles. And we, earnestly invite all those who take heart the cause of Socialism to discuss those questions.

We invite them the more to do so because we are persuaded that as soon as they discuss concretely the means of realizing the changes they aim at, they will be compelled to arrive, as we did, at the following conclusions:--

And the change must aim above all at satisfying the wants of the. masses; its starting-point must be in the wants of the consumers,--not in the present production, which takes no account of these wants, And if it takes these wants for its starting-point, it unavoidably will come to the necessity of immediately taking a Communist direction--instead of trying the mitigated wage system of Collectivism.

We shall return again to this last, most important question. In the meantime let us remind our Socialist friends that Socialism is already entering a new phase of development. Its critical phase, when it merely criticized the existing conditions, is already accomplished. The criticism has been done under all aspects. It remains only to spread its results and to induce everybody to act up to it.

But let us not remain indefinitely in this first phase. One of the causes why former attempts at bringing Socialism into life failed was --among others--the want of a concrete idea as to the ways and means for realizing the aims of Socialism.

Let us not repeat the same error.