Prisons and Their Effects

Those Without Mouths Still Have Eyes and Ears, they are Anonymous

Those who cannot be identified are classified as anonymous. Anonymity describes situations where the acting person's identity is unknown. Some writers have argued that namelessness, though technically correct, does not capture what is more centrally at stake in contexts of anonymity. The important idea here is that a person be non-identifiable, unreachable, or untrackable. Anonymity is seen as a technique, or a way of realizing, a certain other values, such as privacy, or liberty. Over the past few years, anonymity tools used on the dark web by criminals and malicious users have drastically altered the ability of law enforcement to use conventional surveillance techniques. An important example for anonymity being not only protected, but enforced by law is the vote in free elections. In many other situations (like conversation between strangers, buying some product or service in a shop), anonymity is traditionally accepted as natural. There are also various... (From: RevoltLib.com and Wikipedia.org.)

Prisons and Their Effects 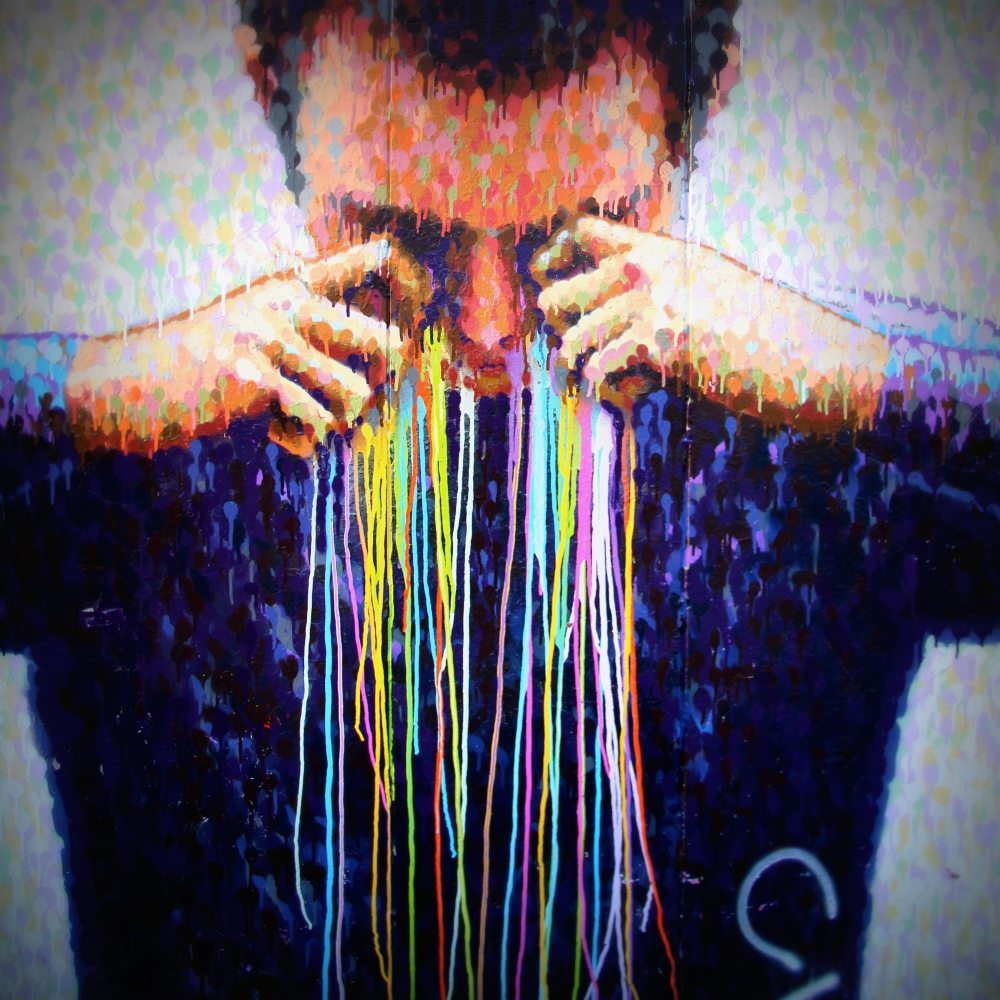 There is no question with which Anarchists are more commonly met than, "What is to be done with criminals in a society where there is no government? You say that the present system of coercion is a cruel wrong to human nature; you say that the masses, when they rise to overthrow the economic tyranny of the property owners, will destroy all this elaborate machinery of law-court and prison, and indeed it is a fact that the opening of prison doors has been a prominent feature of popular revolts; but surely you cannot wish and intend to let the criminal class loose upon society?" And the most selfish and brutal of respectable objectors will go on discoursing about the "criminal class" in the tone of the Pharisee of all ages when be has occasion to allude to the Publican.

Even people whose kindly disposition shrinks from carelessly condemning other human beings to a fate which they themselves look upon with loathing, and who are consequently dissatisfied with existing penal arrangements, are afraid to face the abolition of the institutions they shrink from and prefer to contemplate some reform which may mitigate the sufferings of "criminals."

But those of our readers who are too honest to trifle with their sense of humanity and justice, and who long to free themselves from the prejudices that divide man from man, are probably already in revolt against the theory that any class of men should be treated as social scapegoats on whom is laid the burden and pain of the errors and faults of all; they do not see the right and justice of "society first," as Lord Coleridge said, "manufacturing criminals and then punishing them." To such minds the point of view suggested by our comrade P. Kropotkin in the concluding chapters of his recently published work on Prisons1 will be interesting and welcome.

After relating his personal experience of Russian prisons, in the capacity both of official and of prisoner, describing the horrors of the Russian penal system, and of exile in Siberia and Sakhalin island, and the neat and orderly wretchedness of French prison life, he goes on to dwell upon the terrible moral and physical degradation resulting from imprisonment, even under the best regulated conditions:

"One fact--the most striking in our penal institutions--is, that as soon as a man has been in prison, there is three chances to one that he will return thither very soon after his release. . . . Whatever the schemes hitherto introduced either for the seclusion of prisoners, or for the prevention of conversation, prisons have remained nurseries of criminal education."

"First of all, none of the condemned people--a few exceptions apart --recognize that their condemnation is just." They are the unlucky people who get caught-the biggest rascals are the lucky ones outside and the warders and officials who bully and fleece the prisoners within; and the prisoner spends his prison days in planning how he may be equally fortunate.

Secondly the degrading labor. "There is labor and labor; there is the free labor, which raises the man, which releases his brain from painful or morbid thoughts--the free labor which makes a man feel a part of the immense life of the world. And there is the forced labor of the slave which degrades man, which is done reluctantly, only from fear of a worse punishment, and such is prison labor. . . . While all humanity works for the maintenance of their life, the man who picks oakum is condemned to perform a work which nobody Deeds. He is an outcast. And if be treats society as an outcast would, we can accuse nobody but ourselves."

Thirdly: Isolation fro healthy, moral influences, and all social ties. "In a prisoner's grayish life, which flows without passions and emotions, all those best feelings which may improve human character soon die away. Even those workmen who like their trade and find some esthetic satisfaction in it, lose their taste for it. Physical energy is soon killed in prison."

It is interesting to note how completely this view of the evil of social isolation in prison life is endorsed by Mr. Horsley, the well known Chaplain of Clerkenwell, who is certainly no Anarchist: "It is the monotony, the solitude, the absence of all contact with the outside world which renders hard labor fatal." He says--"You need above all to flood the jail with the vivifying influences of healthy outside life." "Since prisons were centralized under the Home Office, officialism has become more and more exclusive. Discipline is regarded as the be-all and end-all of our prisons, and anything that would give officials more trouble or endanger the perfection of discipline at present attained is frowned upon. But the result is disastrous to the prisoners. They may become better automata when inside jail, but they are worse men when they go out."

1 In Russian and French Prisons.' By P. Kropotkin. Ward and Downey.

The absence of all passing impressions upon the brain such as crowd upon and freshen the life of a free man, and the absence of all opportunity to exercise the will generally, already too weak in the criminal, are regarded by Kropotkin as two great causes of the moral and physical deterioration of imprisoned men, and both are essentially the outcome of our highly organized penal system. Moreover everything is done in our prisons to destroy a man's self-respect. "He is a numbered thing, which must move about according to regulations. . . . A rancorous feeling against a society which always was but a step-mother to him grows within the prisoner. He accustoms himself to hate-cordially to hate-all those I respectable' people who so wickedly kill his best feelings in him."

After alluding to the morbid imagination of the mind cast upon itself, which make our prisons hot-beds for the most revolting forms of vise I Kropotkin goes on to inquire if, after all, prisons, with all their abominations and all their cruelty, are a necessary evil.

"Prisons do not moralize their inmates; they do not deter them from crime. And the question arises: What shall we do with those who break, not only the written law-that sad growth of a sad past-but also those very principles of morality which every man feels in his own heart!

We propose next month to summarize Kropotkin's answer to this question, for those of our readers who have not been able meanwhile to procure and read it for themselves.

Image Gallery of Prisons and Their Effects