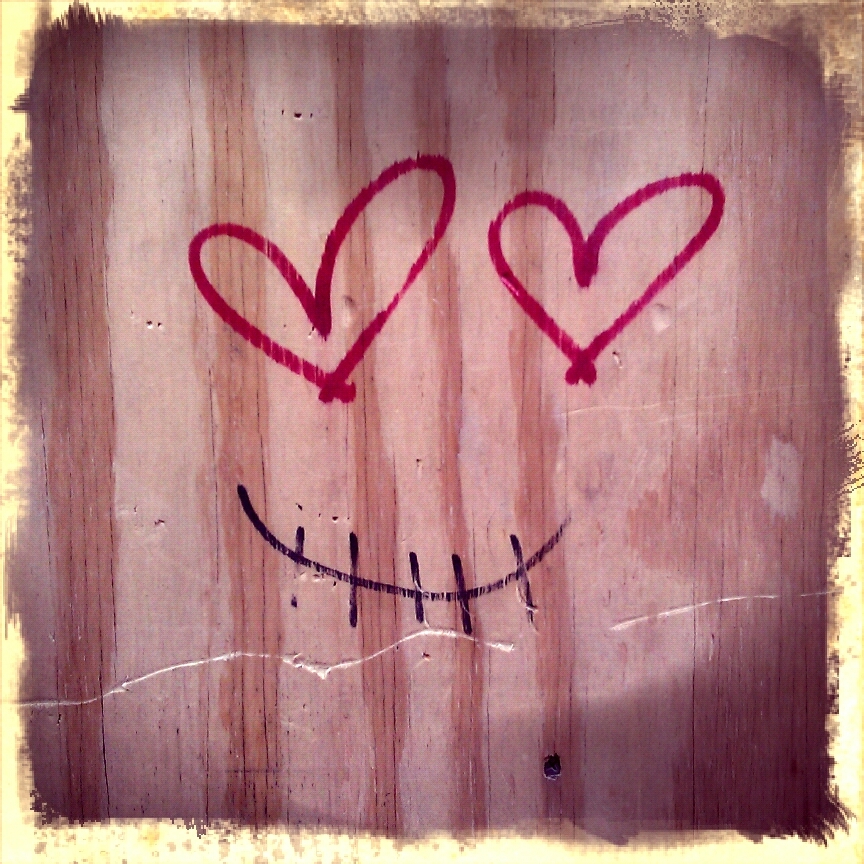 HUDDERSFIELD.--On Nov. 3rd, Albert Tam lectured on "The Labor Question," and "Can we do without Government?"

BRIGHTON.--At the Freethought Hall on November 10th, a very successful Chicago Anniversary meeting was held; Barker and Frank Cooper being the speakers.

ABERDEEN.--Kropotkin lectured at the Albert Hall on the 28th October. On the 29th he spoke in the Friendly Society's Hall. Good audiences.

MANCHESTER.--Kropotkin addressed several well-attended meetings here, and in the surrounding district during November.

YARMOUTH.--On November 10th Mrs. Schaack and other comrades addressed a good meeting in commemoration of our Chicago comrades.

LEICESTER.--On the 8th, Chambers read an interesting paper on Parliamentarism v. Anarchism, which was followed by a good discussion.

NORWICH.--On Sunday November 3rd, some of the speeches of our Chicago comrades were read at the Gordon Hall. Swash spoke in support. On November 10th a well-attended meeting was held in the Market place, W. Moore and Swash speaking about the lives of the Chicago Martyrs. In the evening at Gordon Hall a Chicago commemoration meeting was held, at which Emery opened with a sympathetic speech. Poynts followed pointing out how honest and pure our murdered Comrades were. On the 17th another Commemoration meeting was held, in the Market place, at which a very large audience was present; Emery, Moore, and Swash were the speakers. In the evening at the Gordon Hall, Moore lectured on "Four Schools of Socialist Thought" leading up to a valuable discussion on the merits of Anarchy; Houghton, Poynts, Swash and others taking part. Afterwards "Annie Laurie " and other songs were sung. A letter of condolence with Mrs. Parsons on the lose of her daughter Lulu, has been sent by the Norwich comrades.

EDINBURGH (SCOTTISH SOCIALIST FEDERATION).--Comrade Howie lectured on "Socialism and Evolution," in the Molders' Hall, to a large and appreciative audience.