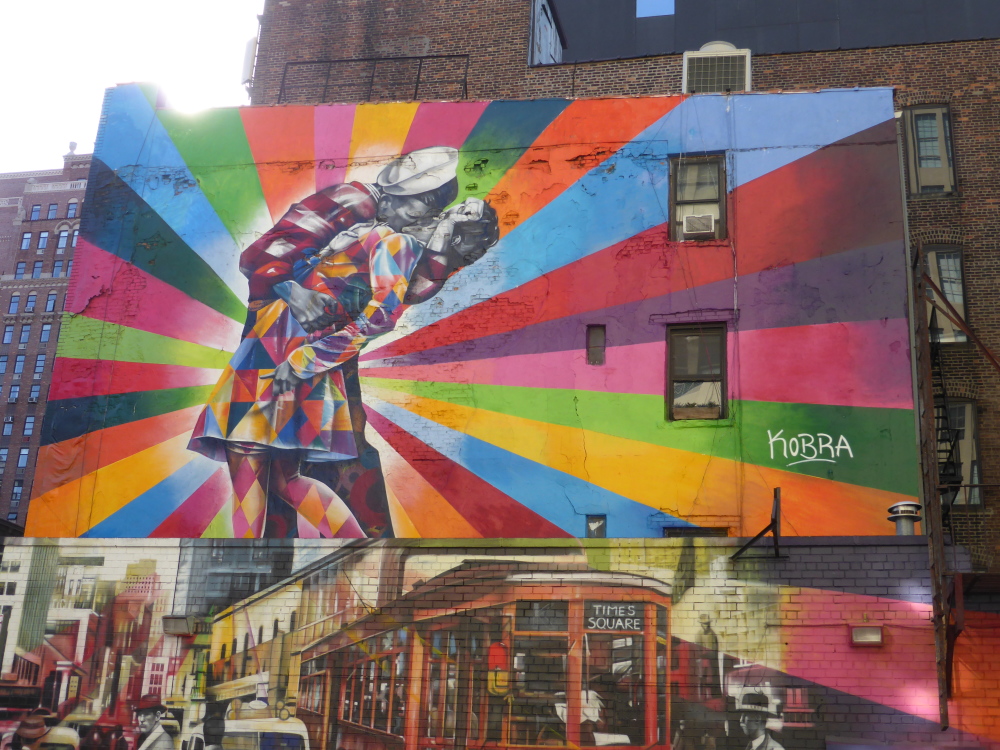 DEMOCRATIC CLUB, GRAY'S INN ROAD, LONDON.--A discussion was opened on "What is Freedom?" by J. Blackwell, on Nov. 6. J. E. Barlas in the chair. Some interesting points were raised. Chambers avowed himself an Anarchist of the by-and-by type. Cores and others spoke in support.

HEBREW DRAMATIC CLUB, SPITALFIELDS.--A meeting in commemoration of the death of our Chicago comrades was held here on Friday, Nov. 8. There was no chairman but each speaker called upon the following one to speak at the termination of his own speech. The resolution absurdity was also dispensed with, each speaker expressing his feelings of sympathy with our murdered friends in his own way. It was an excellent and well-attended meeting and the greatest enthusiasm prevailed. Wess briefly related the story of the legal murder. Tom Pearson followed, urging that the best way to avenge our comrades' death was to strive to realize their ideals. Kahan, Trunk and Feigenbaum also spoke.

SOUTH PLACE INSTITUTE, FINSBURY.--A meeting convened by the Socialist League in commemoration of the martyrdom of our Chicago comrades was held on the 11th Nov. The audience was large and enthusiastic. The Freedom Group was represented among the speakers by P. Kropotkin and James Blackwell, the other speakers being H. H. Sparling, C. W. Mowbray, F. Feigenbaum, and Lothrop Withington. The second part of this meeting was devoted to the commemoration of the Police Riot of Trafalgar Square on November 13, 1887. Ritz, Morris and Nicoll spoke.

KILBURN.--On November 23rd a good meeting was addressed by Mainwaring and Samuels near the "Plow." A good number of Freedom sold.

DUBLIN.--At the Progressive Club a debate has been held on "Anarchism v Social Democracy." Among the speakers were Thompson, King, Wilson, Hamilton, and Dr. Creagh. A Chicago Commemoration meeting was held here by the Dublin Socialist Club at 87, Marlborough Street. Frizell, Fitzpatrick, Hamilton, King, and Toomey spoke.