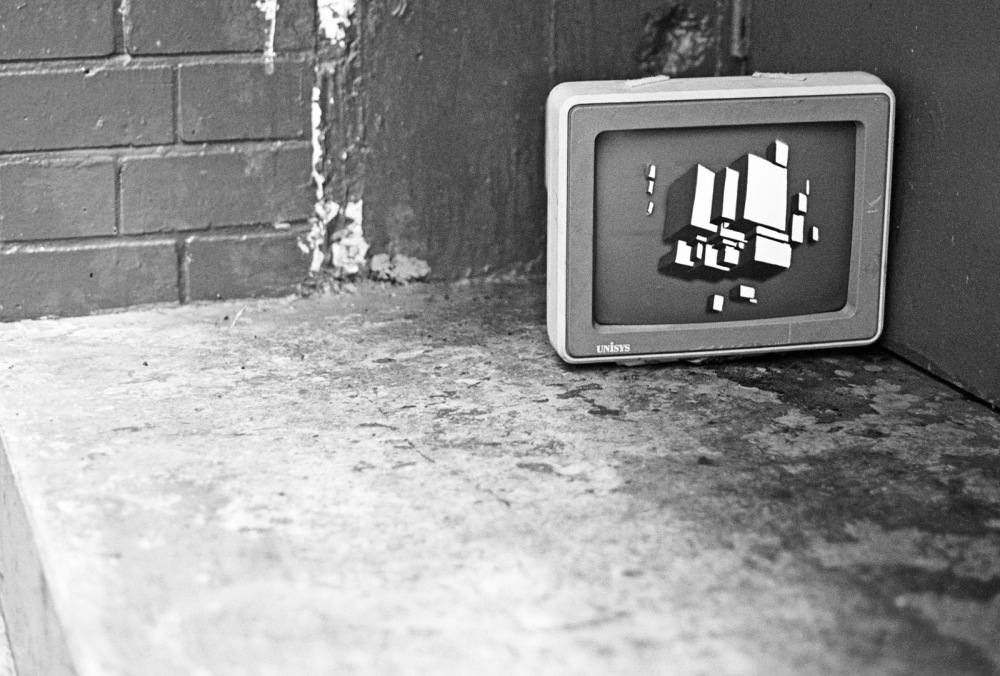 VICTORIA PARK-The "Freedom" Group have made arrangements for open air meetings to be held here every Sunday afternoon during the remainder of the summer. To commence at 3.30. Anarchist Communists will. it is hoped, turn up strongly in support. Opposition invited.

ISLINGTON.-At the Brittania Coffee House on August 16. a friendly discussion meeting was held between several Social Democratic comrades and some members of the "Freedom" group. On August 23, C. M. Wilson opened a debate, pointing out some of the evils of the exercise of authority. White (S. D.) opposed- Davis pointed out that White disregarded principle and believed in going along the line of least resistance. advocating 8-hour bills and such comparatively trifling measures. A Swedish comrade argued, that whilst men had improved immensely, governments had not improved; man had outgrown them. Pearson and Christie (S. D.) also spoke. A debate has been arranged to take place on Friday, Sept. 6, at 8.30, at the Brittania Coffee House, Prebend Street, Packington Street, Essex Road, between Tom Pearson, Anarchist Communist, and Christie, Social Democrat, on "Anarchist Communism v. Social Democracy." Lovers of truth roll up.

HOLBORN.-At the Central Democratic Club, on August 28. a discussion on the "Fallacies of Anarchism" was opened by Mr. H. A. Barker. A good debate ensued in which several Anarchists and sympathizers took part.

HELD OVER FOR WANT OF SPACE.-In our next issue we shall give the second article on "The Work of the French Revolution,- an article by a Manchester member of the Socialist League, and a letter from Spain. Those in arrears with their payments will settle up if they wish for a supplement next mouth. The want of cash is all that stands in our way.

FREEDOM can be obtained in London as above and from If' Reeves, 185 Fleet Street; the Socialist League Office, 13 Farringdon Road, E.C.; or ordered through a newsagent. Annual subscription post free to ON countries One and sixpence